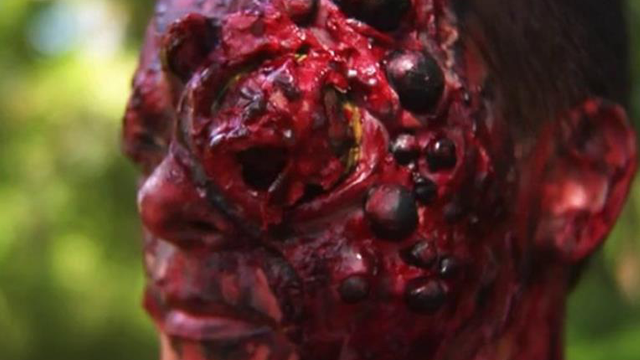 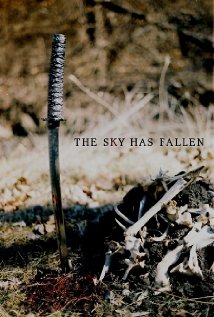 “All practical FX. No CGI.”