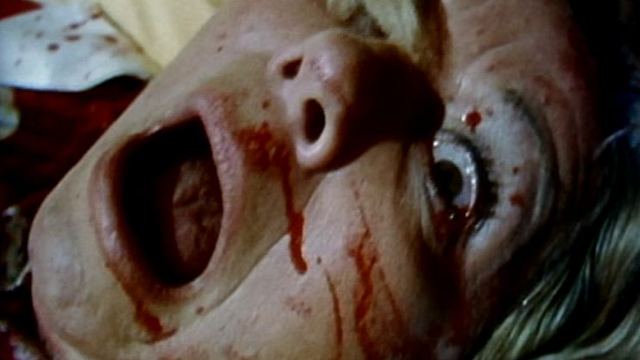 Directed by S.F. Brownigg and released in 1973, Don’t Look in the Basement is an independent horror film that was unfortunate enough to fall foul of the UK media upon it’s 1981 home release; yet fortunate enough to not be prosecuted under the Obscene Publications Act in 1985.

For me, Don’t Look in the Basement was an impulse buy on home video, spurred on by the film’s cult status and history as a ‘video nasty’.

“The line between sanity and madness can be crossed in a single step. And with this step you enter the nightmare world of terror. On the day the insane took over the asylum!”