Space out in 2018 with airings of cult classic movies: The Craft, Labyrinth and Bubba Ho-Tep, and classic science fiction television: Andromeda and Stargate: Atlantis; only on Comet TV!

END_OF_DOCUMENT_TOKEN_TO_BE_REPLACED 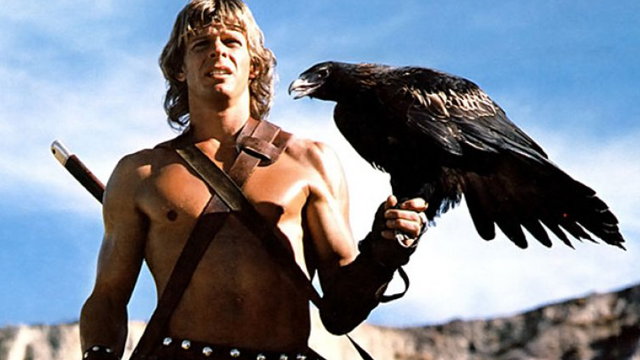 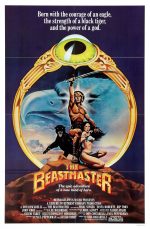 Don Coscarelli will always be famous with horror fans for his Phantasm series, but for me personally there’s two films that truly define him as a director. The wonderfully underrated 2002 horror/comedy Bubba Ho-Tep and the 1982 action/fantasy tale The Beastmaster.

The Beastmaster is a piece of trash cinema that is often forgotten for how amazing it is. It epitomises what sword & sorcery films should be. It’s shambolic storyline and ropey acting only adds to its charm.

“Don’t move. The beast is fierce. But if we show no fear, we might escape.”