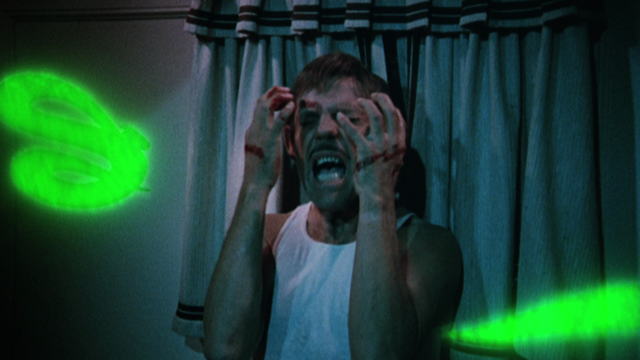 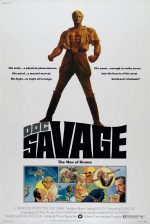 With Richard Donner’s Superman still a few years off from transforming comic cinema into a legit and lucrative genre, letting the audience in on the gag and addressing its protagonist’s more antiquated elements would have been a wise move. But outside of pausing every so often to superimpose a gleam across Ron Ely’s peepers or randomly announce a new, heretofore unknown talent of Doc’s, Doc Savage: The Man of Bronze does little to deconstruct its parent property or its contemporaries in the world of crime-fighting fiction. Producer George Pal took a chance on a big-screen throwback.

“Have no fear! Doc Savage is here!”