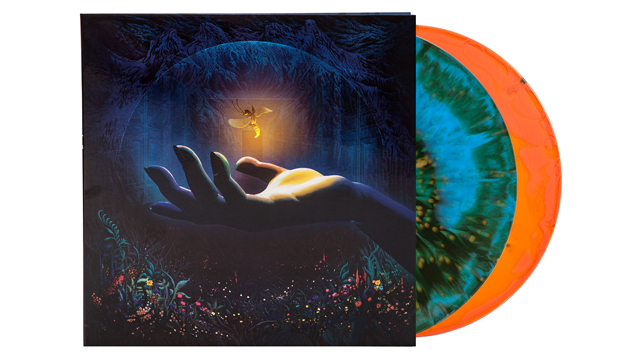 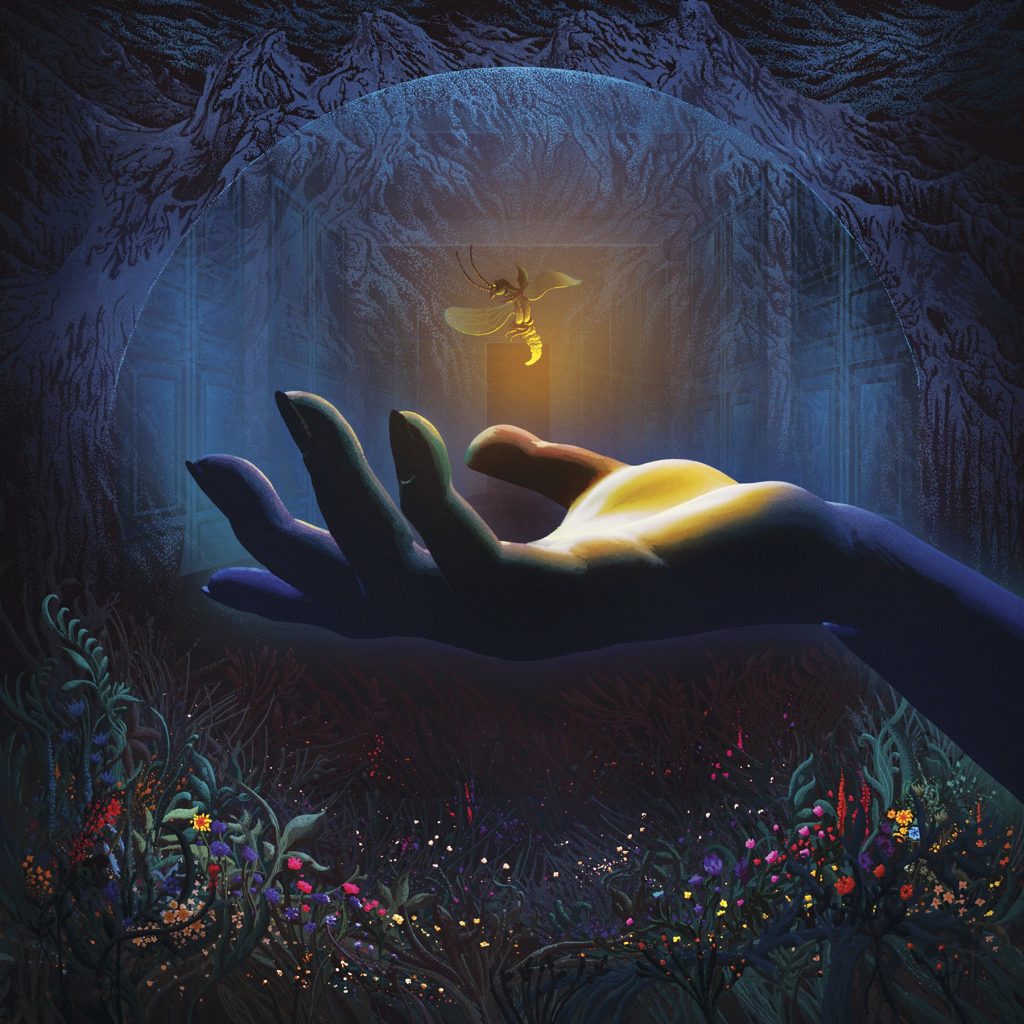 Waxwork Records is excited to present the expanded and deluxe vinyl release of Phenomena original motion picture score. Written and directed by Dario Argento and scored by Claudio Simonetti and Fabio Pignatelli of the progressive-rock group Goblin, Phenomena is a 1985 Italian supernatural giallo-horror film starring Jennifer Connelly and Donald Pleasance.

“It will make your skin crawl.”

END_OF_DOCUMENT_TOKEN_TO_BE_REPLACED 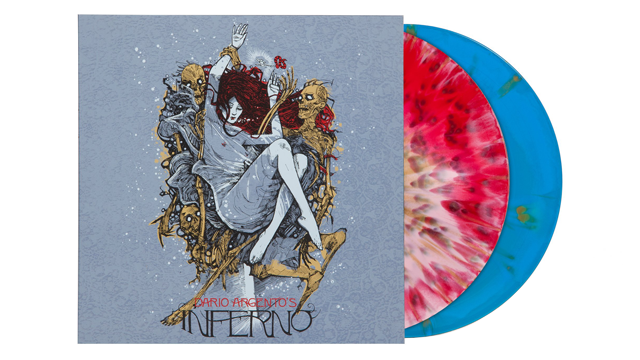 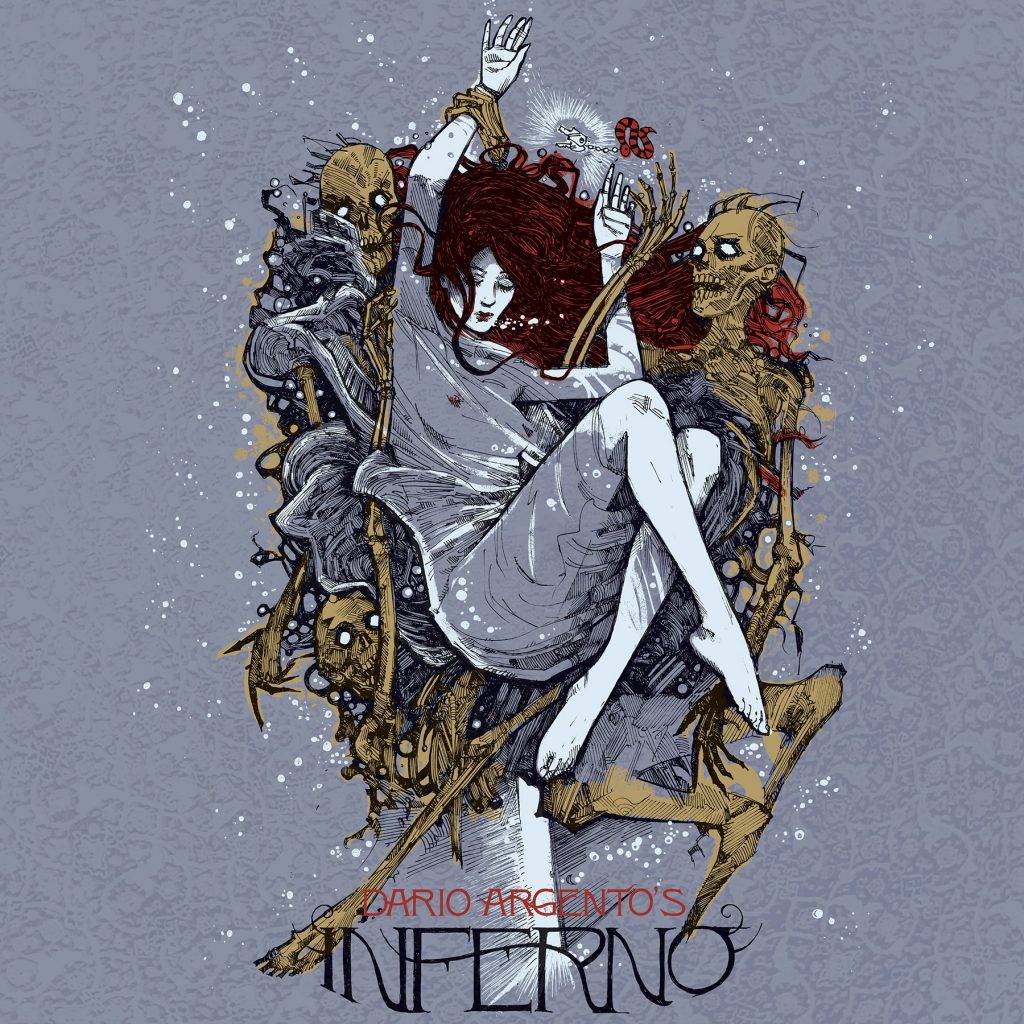 Waxwork Records is thrilled to present the expanded and completed release of Inferno original motion picture soundtrack. Written and directed by horror visionary Dario Argento and featuring a haunting soundtrack composed by the late Keith Emerson, Inferno is a 1980 Italian supernatural horror film that serves as a thematic sequel to Suspiria.

“Come face to face with hell.”

END_OF_DOCUMENT_TOKEN_TO_BE_REPLACED 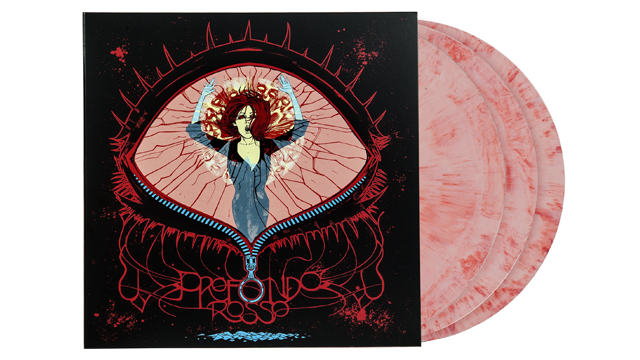 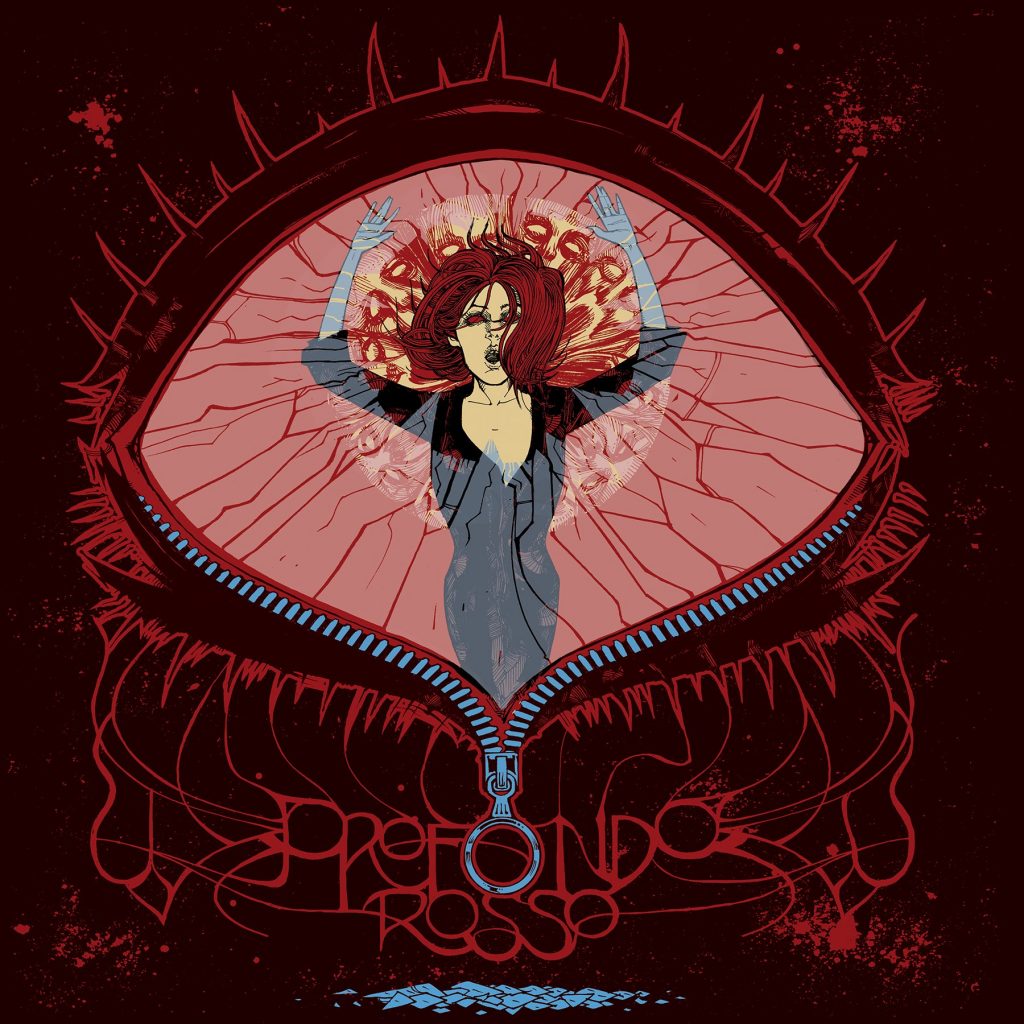 Waxwork Records is proud to present the expanded and definitive triple-LP release of the Profondo Rosso original motion picture score. The ground-breaking film music for the 1975 Italian-giallo-horror film Profondo Rosso marks the first collaboration of many between famed visionary-director Dario Argento and the band Goblin.

“Flesh ripped clean to the bone… And the blood runs red…”

END_OF_DOCUMENT_TOKEN_TO_BE_REPLACED 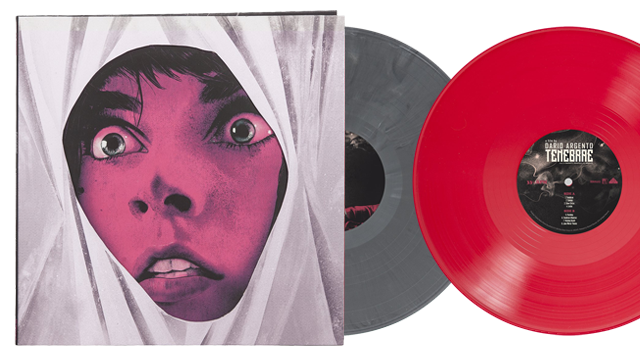 Waxwork Records is thrilled to present the complete soundtrack vinyl release of Dario Argento’s Tenebrae. Scored by three former members of Goblin in 1982, the synth driven score makes it’s definitive and expanded vinyl debut; the most comprehensive version of the soundtrack to one of the most important giallo films ever made.

END_OF_DOCUMENT_TOKEN_TO_BE_REPLACED 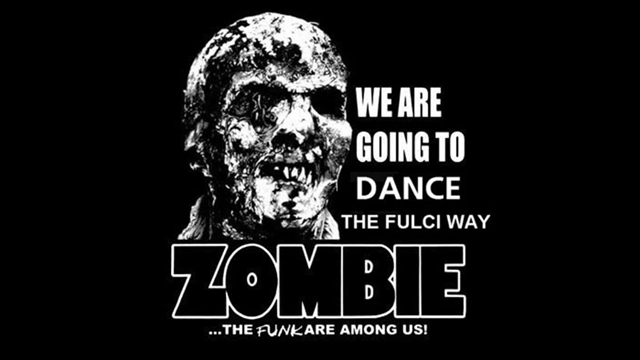 “We are going to dance the Fulci way! Zombie …the funk are among us!”

END_OF_DOCUMENT_TOKEN_TO_BE_REPLACED 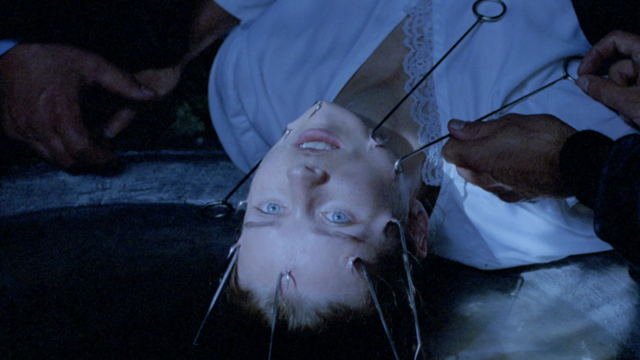 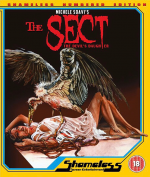