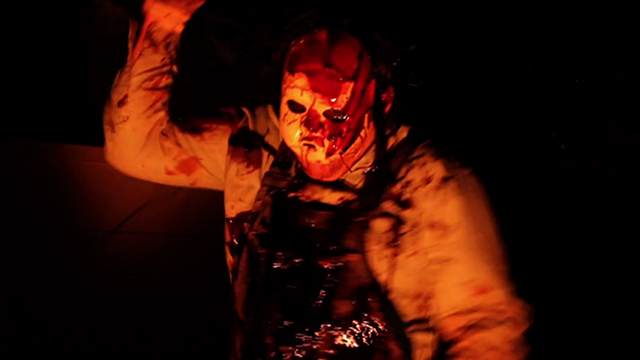 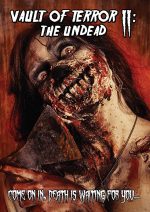 Vault of Terror II: The Undead was a pretty fun ride from start to finish. We get five short films, given to us as a part of a wrap-around horror story.

“Witness six tales… Each one more horrifying than the last!”