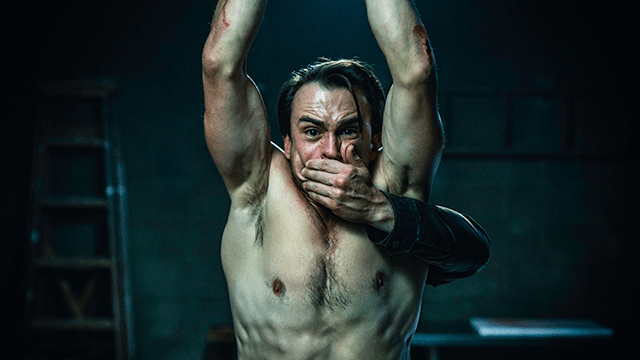 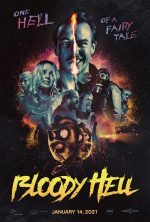 Meet Rex Coen, a convicted felon who has just spent the last eight years in prison after a bank heist went off-kilter… You see, the mask-wearing misfits didn’t realise Rex was in the building, and he had no problem fucking up their day. Wrong place, wrong fucking time!

Unfortunately, laying down vigilante justice has its drawbacks… And thus an extended European vacation is in order. The destination? Helsinki, Finland!

END_OF_DOCUMENT_TOKEN_TO_BE_REPLACED 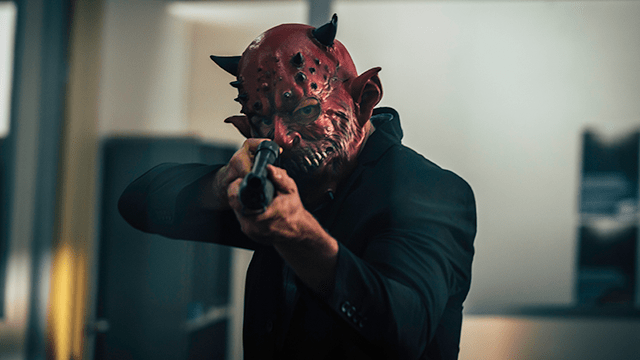 The Horror Collective, Eclectic Vision and Heart Sleeve Productions present Bloody Hell in select U.S. theaters, drive-ins and on-demand 14th January; and Blu-ray/DVD 19th January. Bloody Hell is a horror with levity set between Boise, Idaho and Helsinki, Finland which follows our lead character Rex Coen, a man with a mysterious past, whom flees the country to escape his own personal hell – only to arrive somewhere much, much, much worse… Waking up drugged, beaten, and tied up… Rex turns to his personified conscience, which he conjured up to help him cope with his horrific past.

“One hell of a fairy tale.”