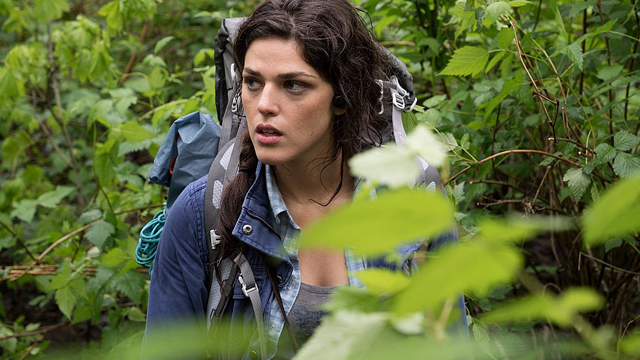 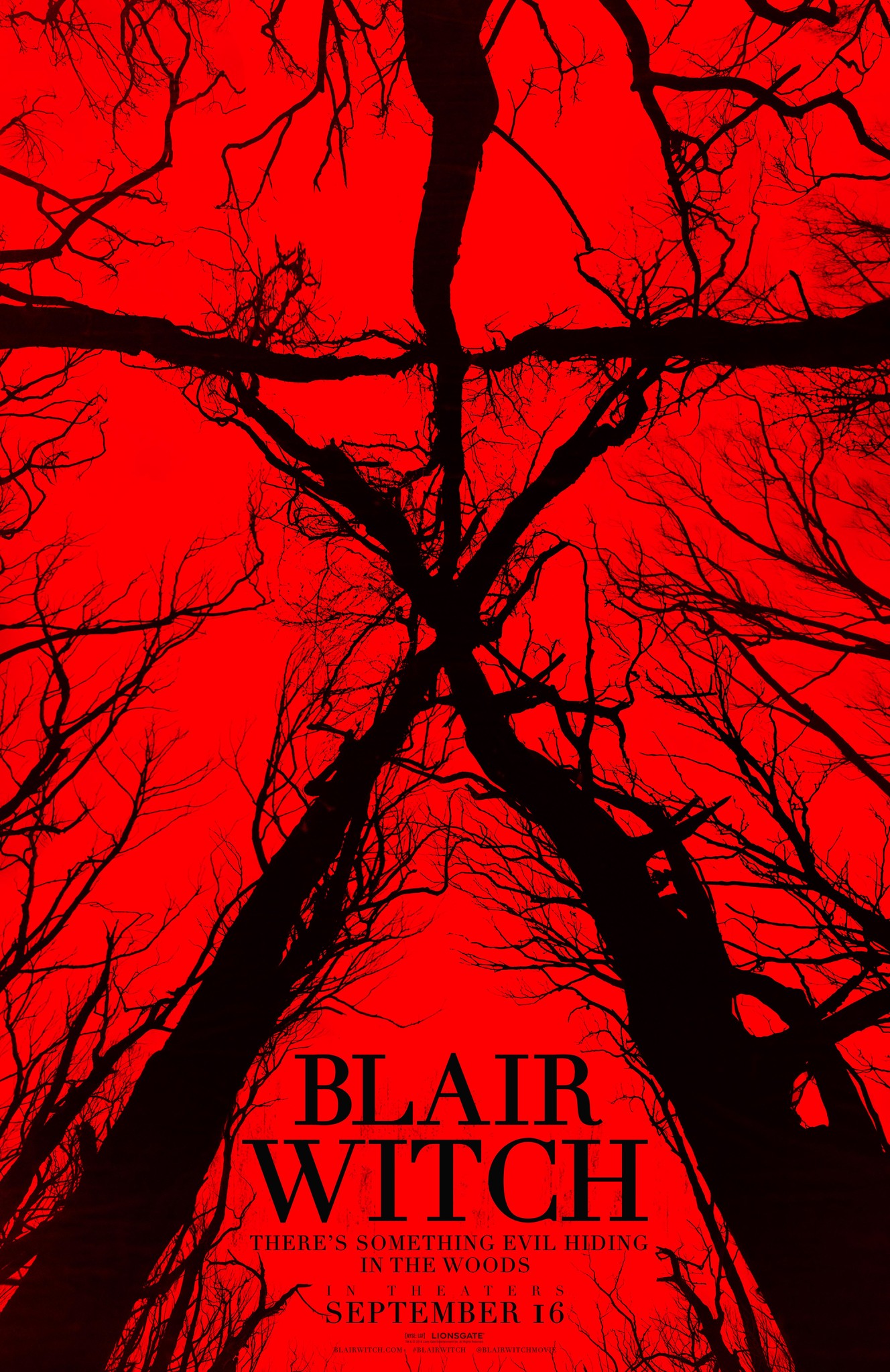 In 1999, the original Blair Witch Project first hit our screens. It seems like a long while ago – the Internet was in its infancy and mobile phones were a still a luxury item. At that point in time it appeared that the horror genre had nothing new to offer in terms of original scares. In 1996, Wes Craven’s Scream had mocked the genre’s stale conventions and spawned a spattering of meta-textual, postmodern imitations with their tongues planted firmly in their cheeks.

“There’s something evil hiding in the woods.”