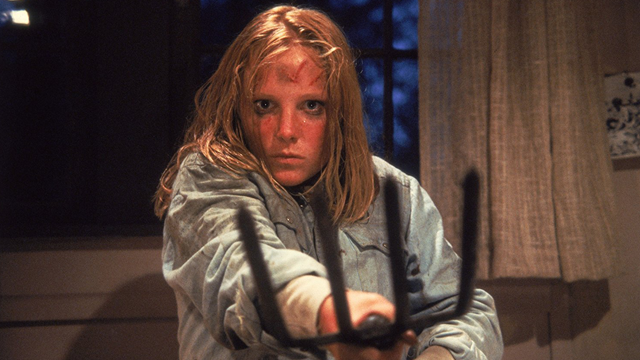 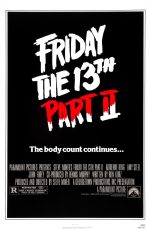 Continuing five years after the events that occurred on Friday the 13th, this second installment is significant for introducing audiences to director Steve Miner (House, Halloween H20: 20 Years Later). Miner previously worked with producer/director Sean S. Cunningham on projects such as The Last House on the Left and the original Friday the 13th, before carving out his directional debut with Friday the 13 Part 2. Knowing how the character of Jason Voorhees evolves as the franchise continues, Friday the 13 Part 2 feels like a particularly special entry.