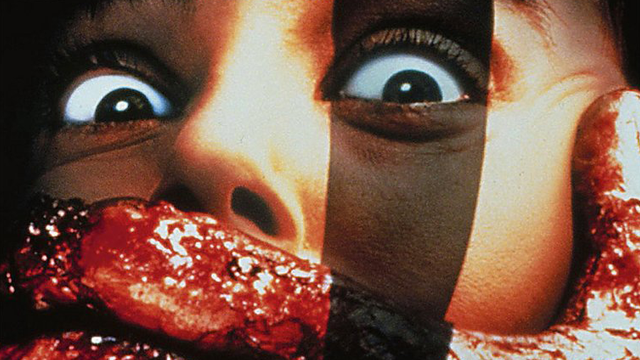 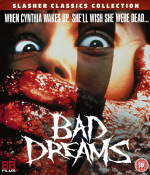 After the success of A Nightmare on Elm Street in 1984, many a movie that moulded together slasher thrills and supernatural chills was rushed into production – from Slaughterhouse Rock to The Horror Show and Wes Craven’s own Shocker. None, however, were quite as notable nor as notorious as the bombastic blood-spiller Bad Dreams from 1987, which roped in its own Freddy Krueger alumni with sexy scream queen starlet Jennifer Ruben.

“When Cynthia wakes up, she’ll wish she were dead…”

END_OF_DOCUMENT_TOKEN_TO_BE_REPLACED 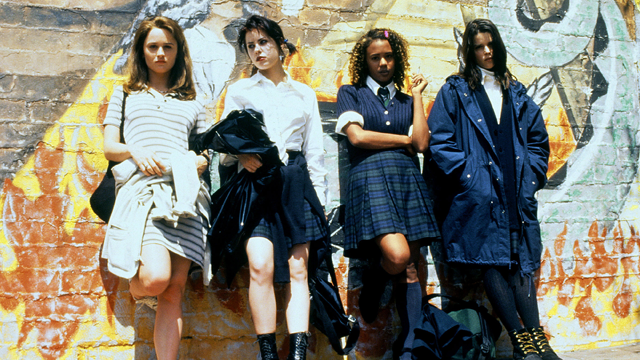 “We are the weirdos, mister.” Comet TV and Attack from Planet B are casting a spell, to give one randomly chosen person the power to win The Craft merchandise. “Oh, did I frighten you? I’m sorry.”

END_OF_DOCUMENT_TOKEN_TO_BE_REPLACED

Space out in 2018 with airings of cult classic movies: The Craft, Labyrinth and Bubba Ho-Tep, and classic science fiction television: Andromeda and Stargate: Atlantis; only on Comet TV!