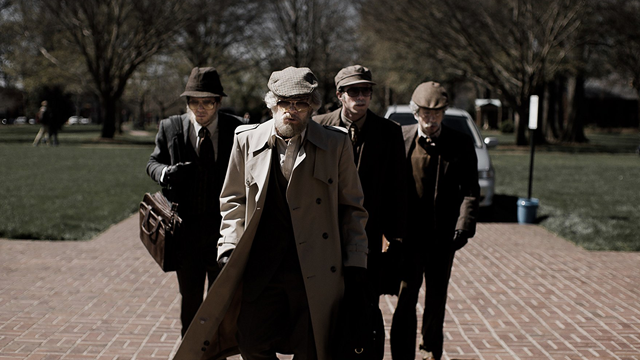 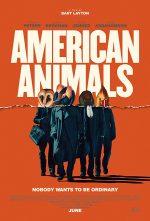 At the outset of American Animals the words “This is not based on a true story,” appear onscreen, then three of those words disappear leaving the statement – “This is a true story.” Although American Animals is a heist film at its core, British documentarian Bart Layton, in an impressive feature debut, relies closely on a factual account of real events which took place in 2004. Intercut with the dramatization of the robbery played by actors, are interviews with the actual men who committed the crimes. This makes for an interesting and unusual combination of documentary and dramatic fiction.

“The perfect heist is a work of fiction.”