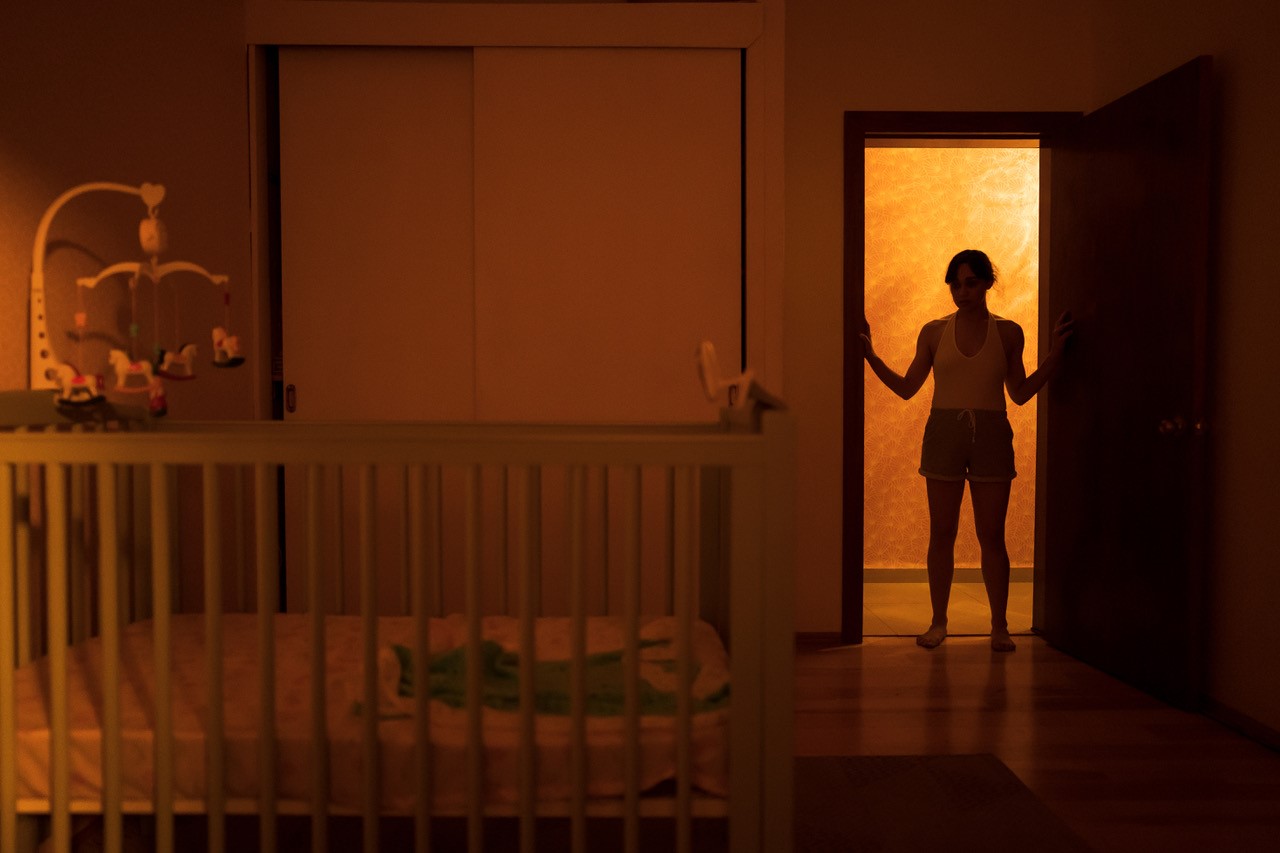 Ahead of the film’s release next month, XYZ Films has released the theatrical trailer for Huesera: The Bone Woman, the critically acclaimed breakout feature directorial debut from Mexican filmmaker Michelle Garza Cervera. Huesera: The Bone Woman will be released exclusively in theaters on February 10th in major markets nationwide across the U.S. and on VOD on February 16th from XYZ Films. 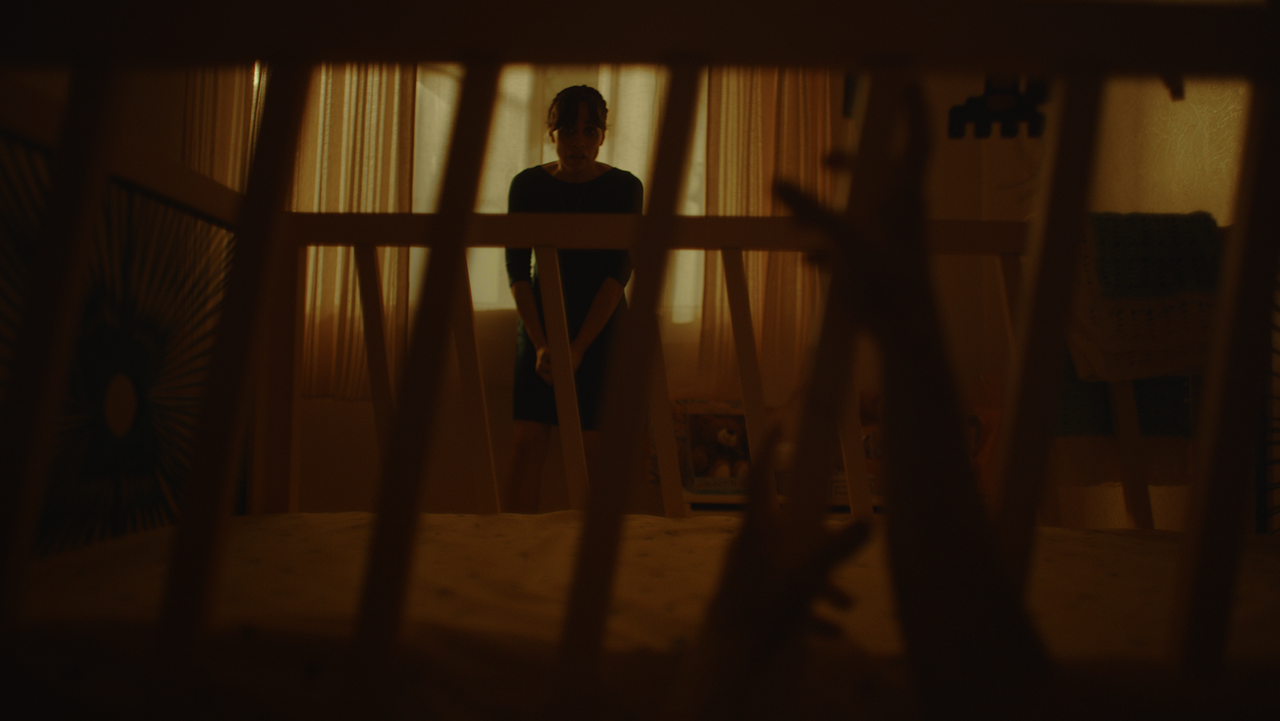 Valeria (Natalia Solián), a young woman expecting her first child, becomes cursed by a sinister entity. Plunged into a terrifying and dangerous world, a group of witches emerge as her only hope for safety and salvation, but not without grave risk.

Following the film’s theatrical and digital release from XYZ Films in February, Shudder, AMC Networks’ premium streaming service for horror, thrillers and the supernatural, will release the film on their platform in North America, the United Kingdom, Ireland, Australia and New Zealand.