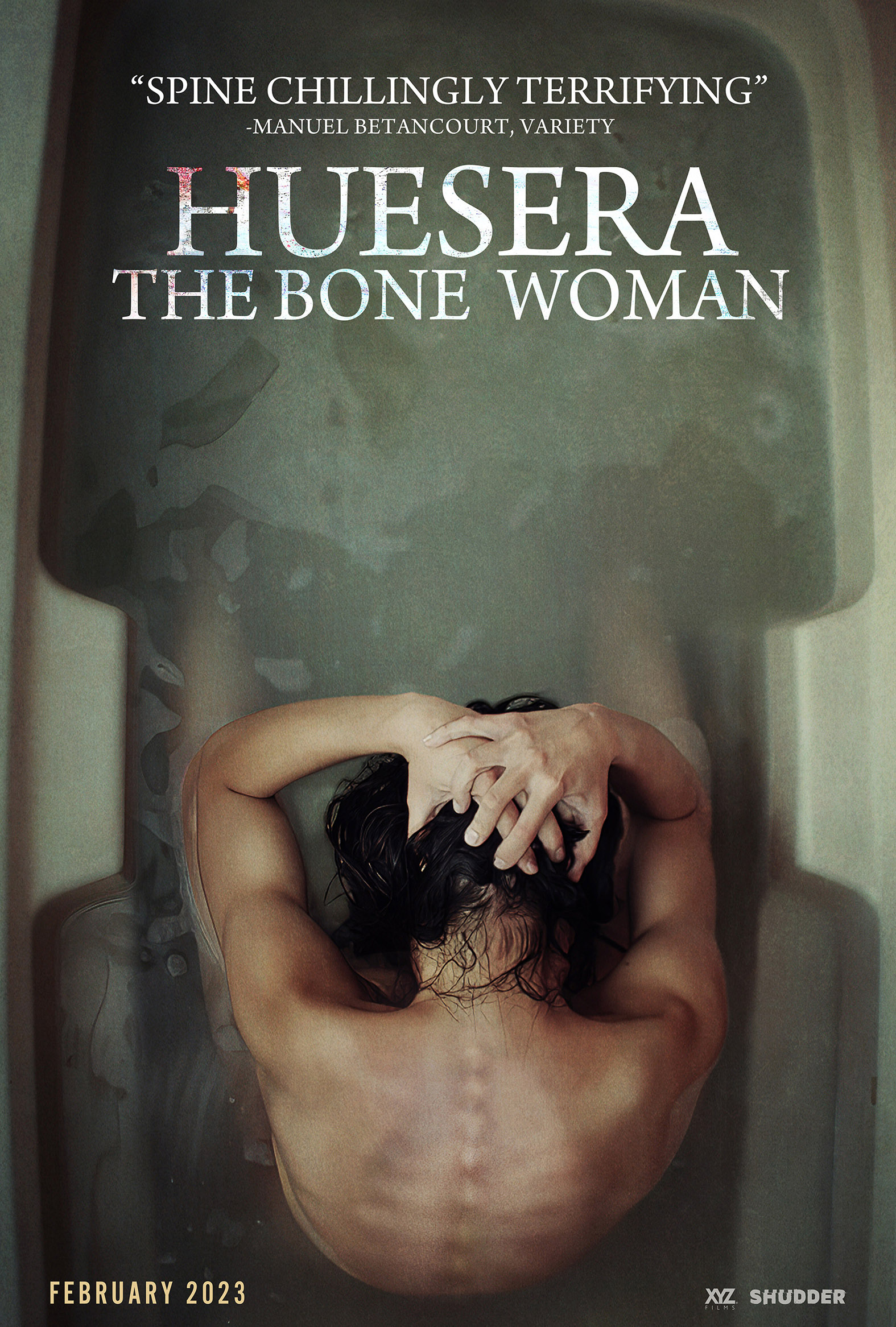 Huesera: The Bone Woman, the critically acclaimed breakout feature directorial debut from Mexican filmmaker Michelle Garza Cervera, will be released exclusively in theaters on 10 February in major markets nationwide across the U.S. and land on VOD on 16 February from XYZ Films.

Huesera: The Bone Woman (formerly Huesera) premiered at the 2022 Tribeca Film Festival in New York in the festival’s genre-driven Midnight section and would go on to win both the Best New Narrative Director and Nora Ephron awards, an unprecedented feat for a Midnight selection. Following the world premiere, Huesera: The Bone Woman won both the Blood Window Award for Best Feature Film and the Citizen Kane Award for Best Directorial Revelation at the internationally recognized Sitges Film Festival in Spain and the Feature Film Audience Award at the Morelia International Film Festival, Mexico’s premier film festival and one of the most important film events of the Latin-American subcontinent. 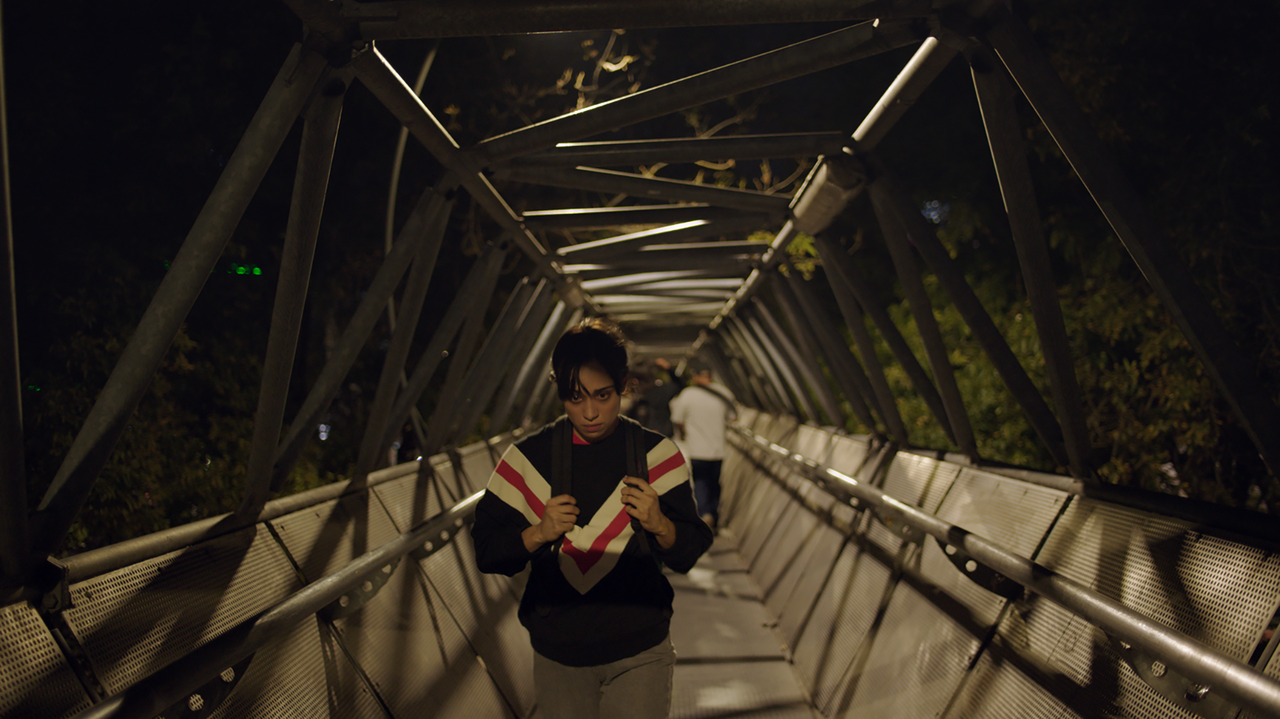 The supernatural Mexican horror feature is led by Natalia Solián (Carlos Eichelmann Kaiser’s Venice selection Zapatos rojos) in a star-turning performance as Valeria, a young woman expecting her first child who becomes cursed by a sinister entity. Plunged into a terrifying and dangerous world, a group of witches emerge as her only hope for safety and salvation, but not without grave risk. The film also stars Alfonso Dosal (Netflix’s Narcos: Mexico), Mayra Batalla (Prayers for the Stolen), Mercedes Hernández (Identifying Features), Aída López (Capadocia), and Martha Claudia Moreno.

Widely lauded by critics, who have praised Huesera: The Bone Woman for its mesmerizing lead, beautiful cinematography, chilling sound design, and, above all else, its evocative approach to themes of motherhood, the role of women in modern society, queer identity, and body autonomy – all incredibly timely and relevant today more than ever. The film has quickly been revered as an accomplished, Mexican folk-inspired spin on crucial maternal horrors such as The Babadook, Hereditary, and Rosemary’s Baby. 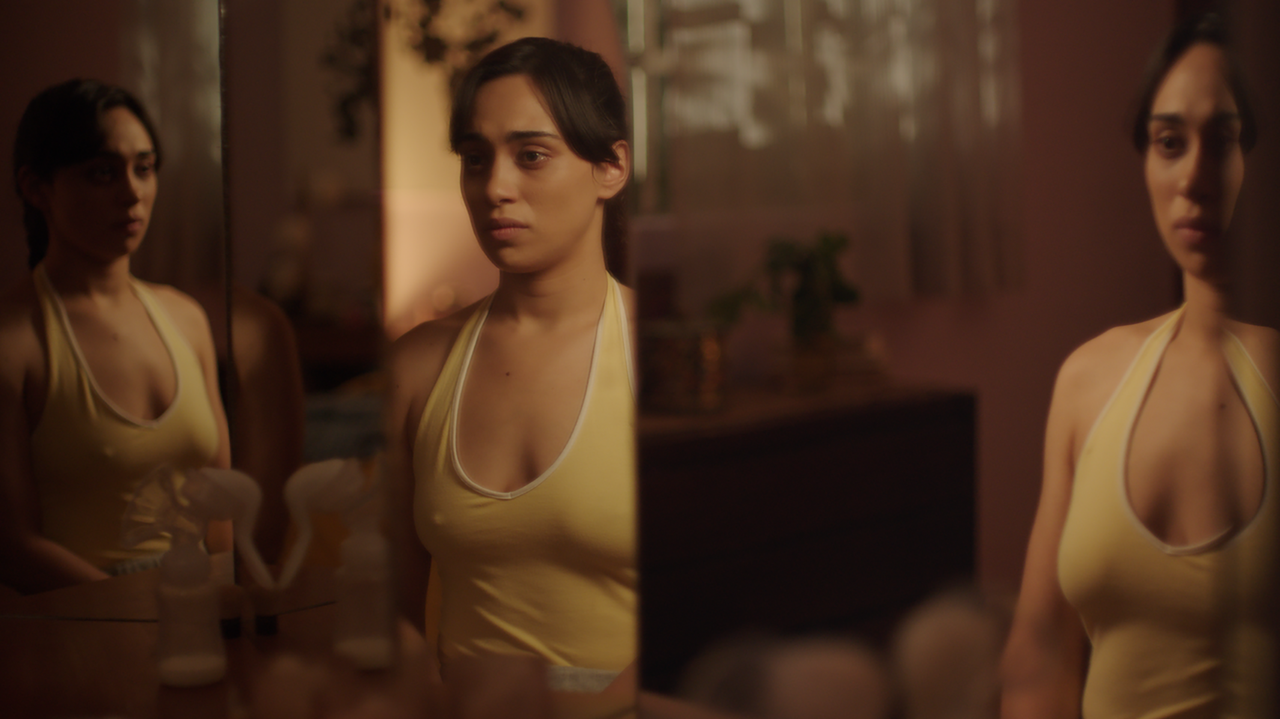 With her feature debut, the Mexico City-based Garza Cervera – a rising young talent in the Latin-American genre scene already celebrated for her earlier short films that played festivals around the world – announces herself as a bold, visionary new voice in genre-challenging, independent film not to be ignored.

The Mexico-Peru co-production is produced by Machete and Disruptiva in co-production with Señor Z, Maligno Gorehouse, IMCINE, Terminal, Simplemente, and Estudios Churubusco, and is co-written by Garza Cervera and Abia Castillo.

Following the film’s theatrical and digital release from XYZ Films in February, Shudder, AMC Networks’ premium streaming service for horror, thrillers and the supernatural, will release the film on their platform in North America, the United Kingdom, Ireland, Australia and New Zealand.