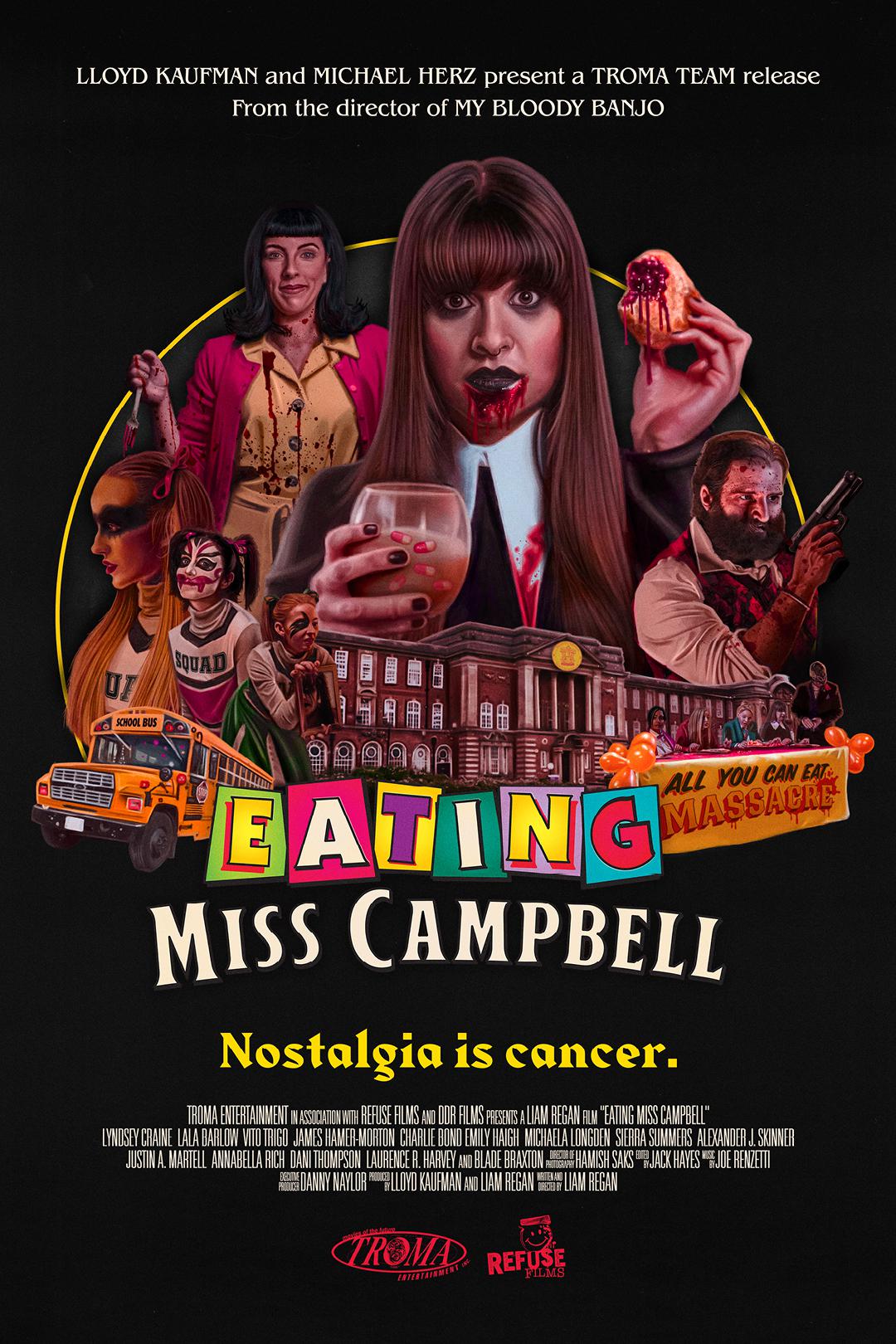 Laemmle Theaters is proud to present a Troma Team production: Eating Miss Campbell is coming theatrically to the United States after its sold-out screening at FrightFest in Leicester Square, London and successful run on the European festival circuit!

Heavily influenced by the work of producer Lloyd Kaufman, filmmaker Liam Regan has crafted a British Troma film where teenage crushes and cannibalism collide in a gut-bursting and gore-soaked comedy-horror that pushes just about every boundary socially constructed! 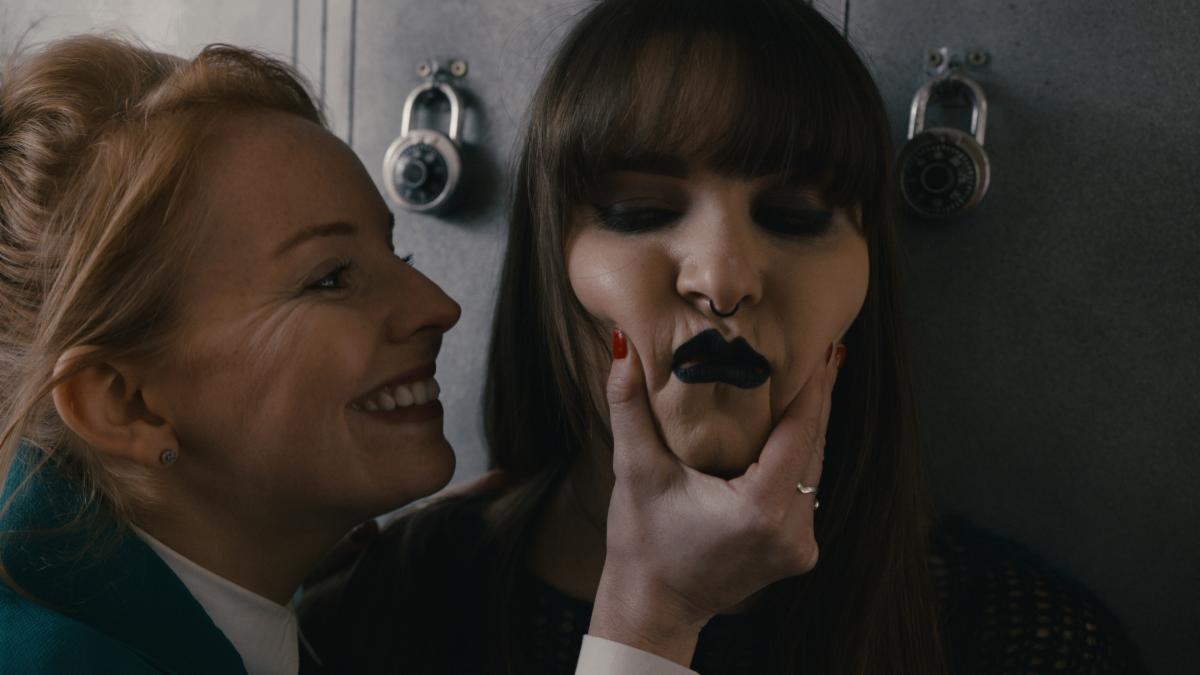 Unable to commit suicide without the help of a loaded handgun, Beth finds herself destined to live inside a 90s cliché-laden horror film. When a patriarchal school board auctions the rights to live stream the inaugural “ALL YOU CAN EAT MASSACRE” contest (where the winner is awarded a loaded handgun) Beth finally finds a way to escape horror movies once and for all. Beth must find a way to win the contest, save her high school from a mass tragedy, and suppress her increasing appetite for flesh.