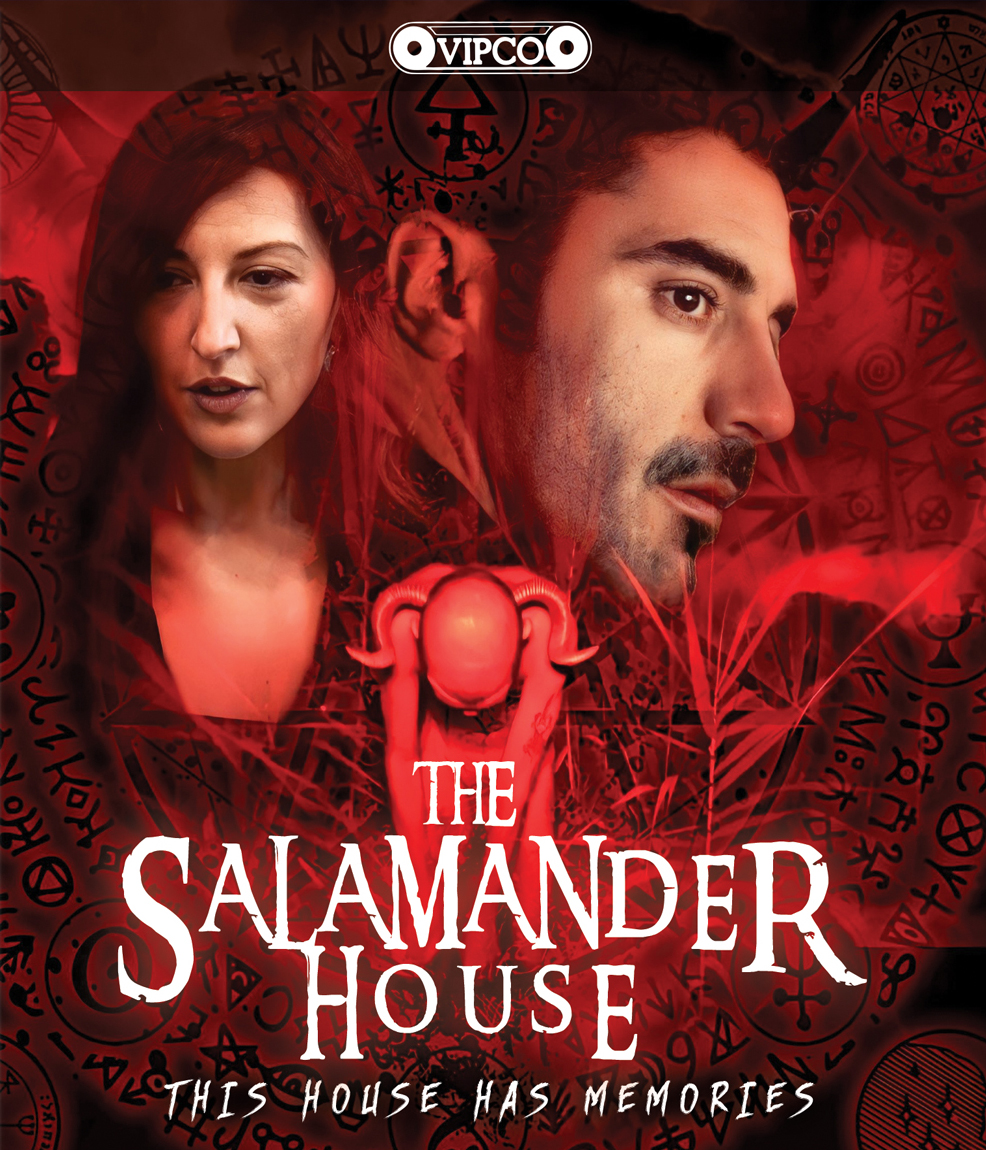 A successful Italian-American writer rents an old house on the coast of Puglia, previously occupied in the 1970s by a satanic cult, hoping to find inspiration for his next horror novel. The lurid history of the house begins to manifest itself with hallucinations – memories haunting his nightmares – which the writer notes as ideas for his novel. But soon he will discover that the cult remains and he is only a tool driven by evil. 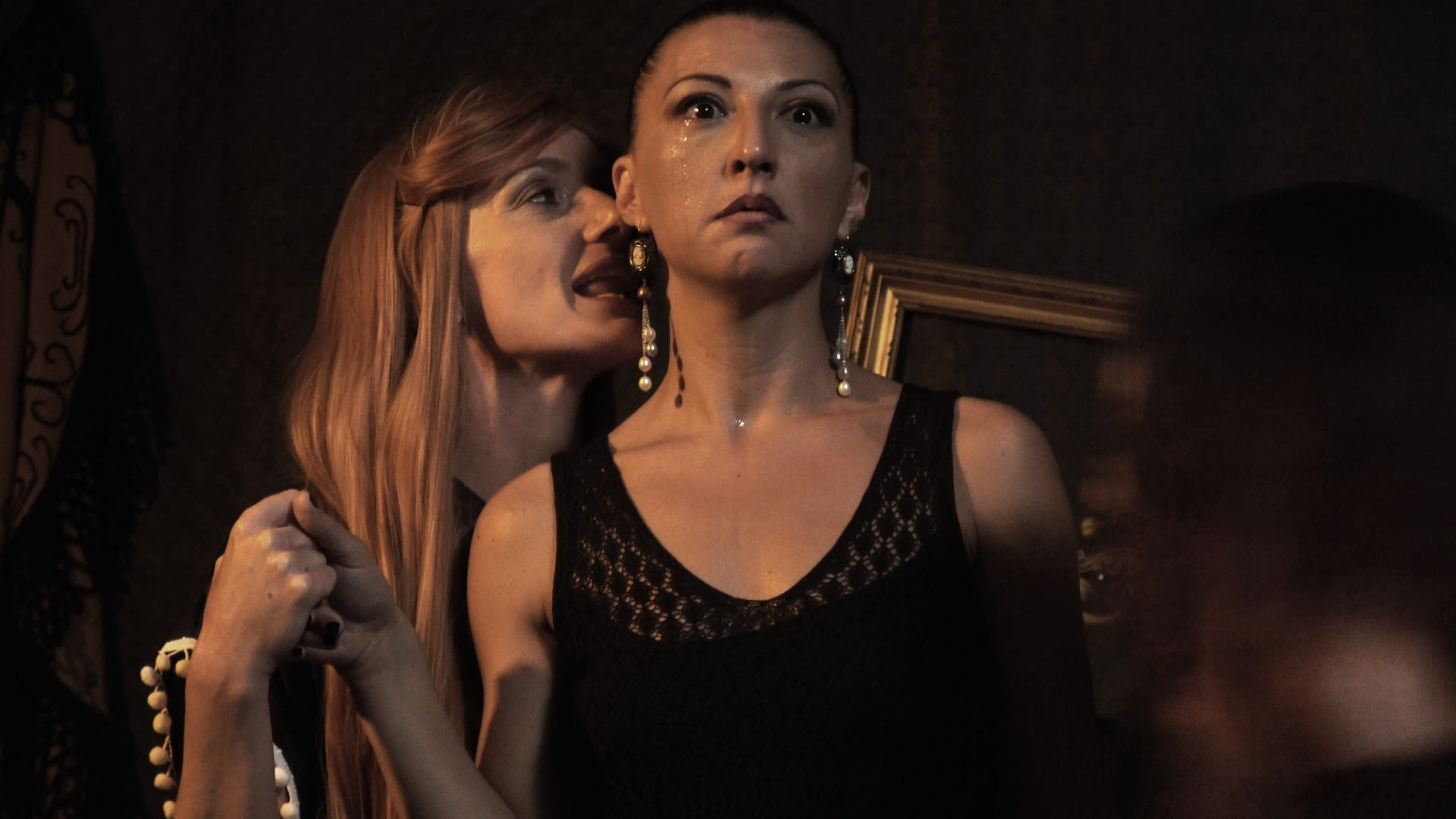