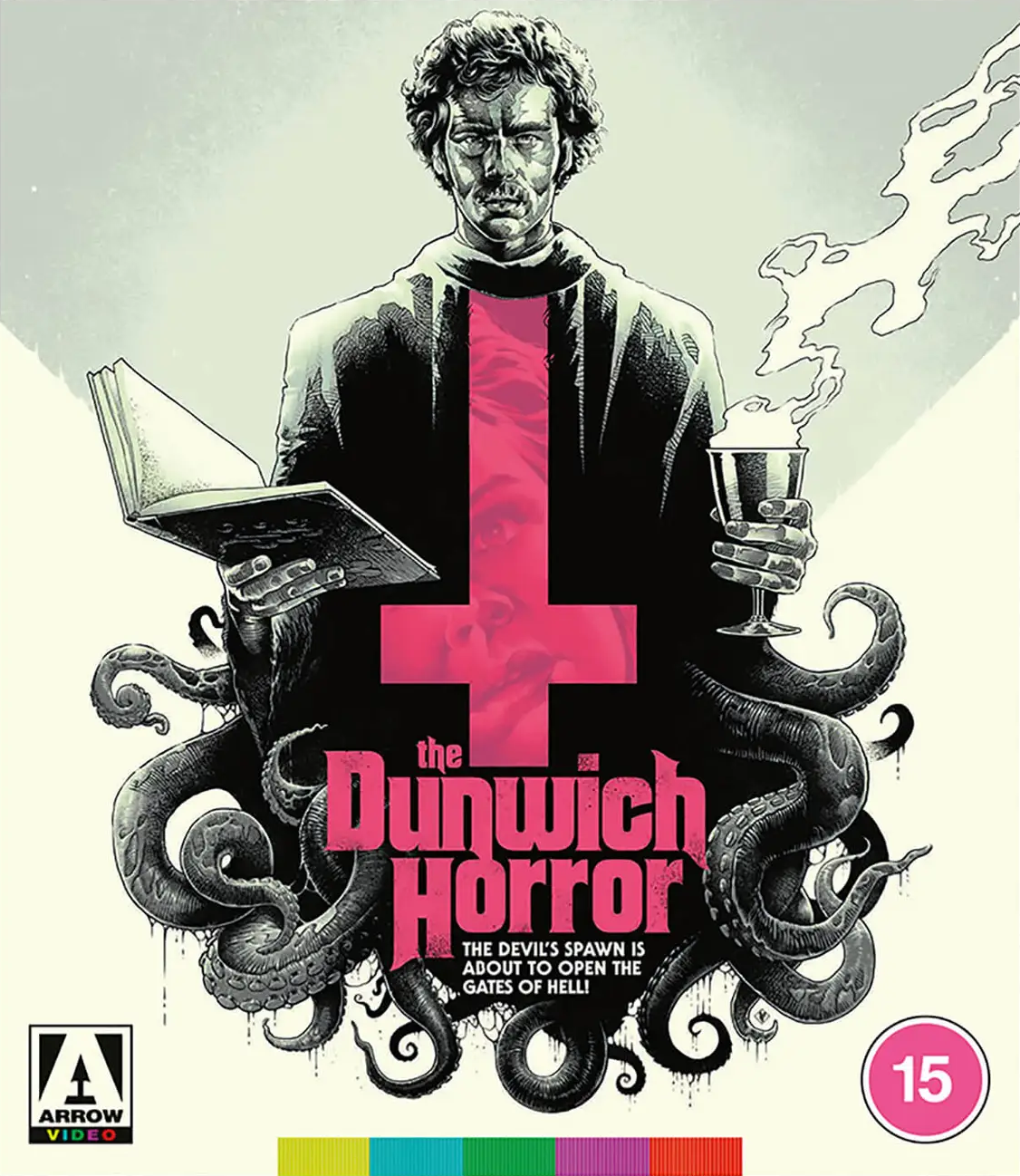 Riding high on their successful adaptations of Edgar Allan Poe, Roger Corman and American International Pictures took on that other titan of literary terror, H.P. Lovecraft, in The Dunwich Horror! 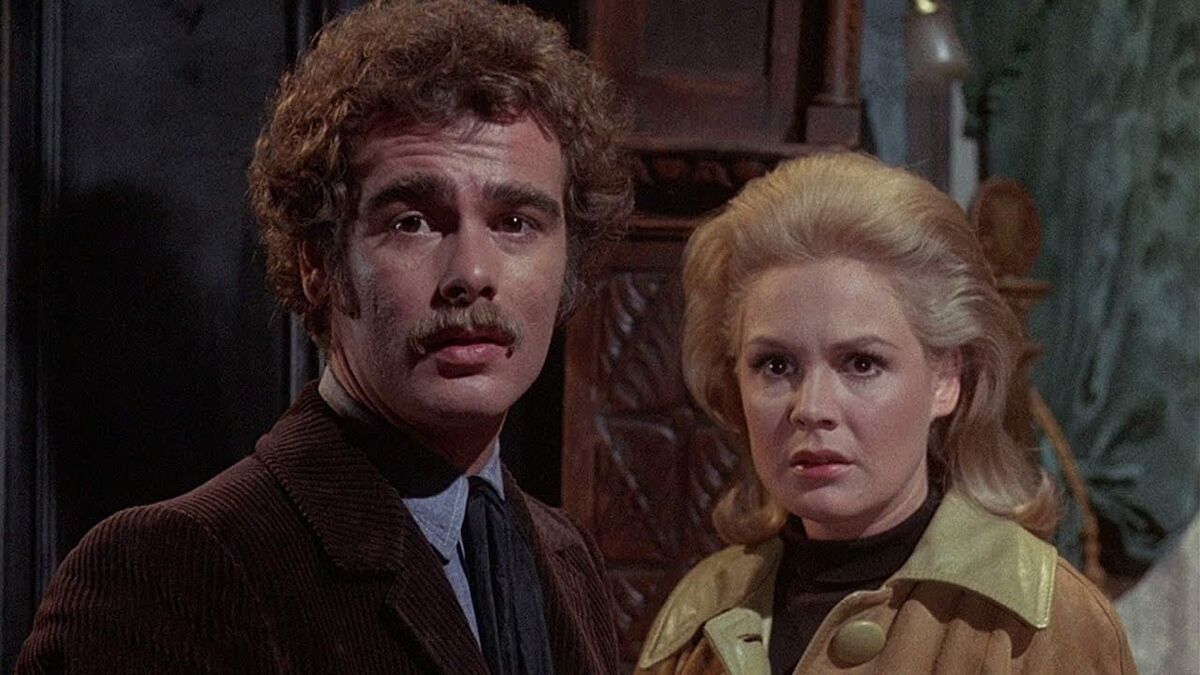 Dean Stockwell stars as Wilbur Whateley, a mysterious young man who travels from the small town of Dunwich to the library of the Miskatonic University which holds one of the only copies of the Necronomicon, a legendary book of occult lore that Wilbur hopes to borrow. Graduate student Nancy Wagner (Sandra Dee) falls under his malign influence and travels with him back to his home where Wilbur has plans to use her in a ritual to raise ‘The Old Ones’, cosmic beings from another dimension. But who, or what, is in the locked room at the top of the stairs? And what will happen if they get out?

Directed by Daniel Haller, genius art director of numerous Corman classics, this was also the first screenwriting credit for Curtis Hanson, who would later direct the multi award-winning L.A. Confidential. Newly restored by Arrow Video from the original 35mm camera negative, The Dunwich Horror is among the most successful Lovecraft adaptations ever committed to film! 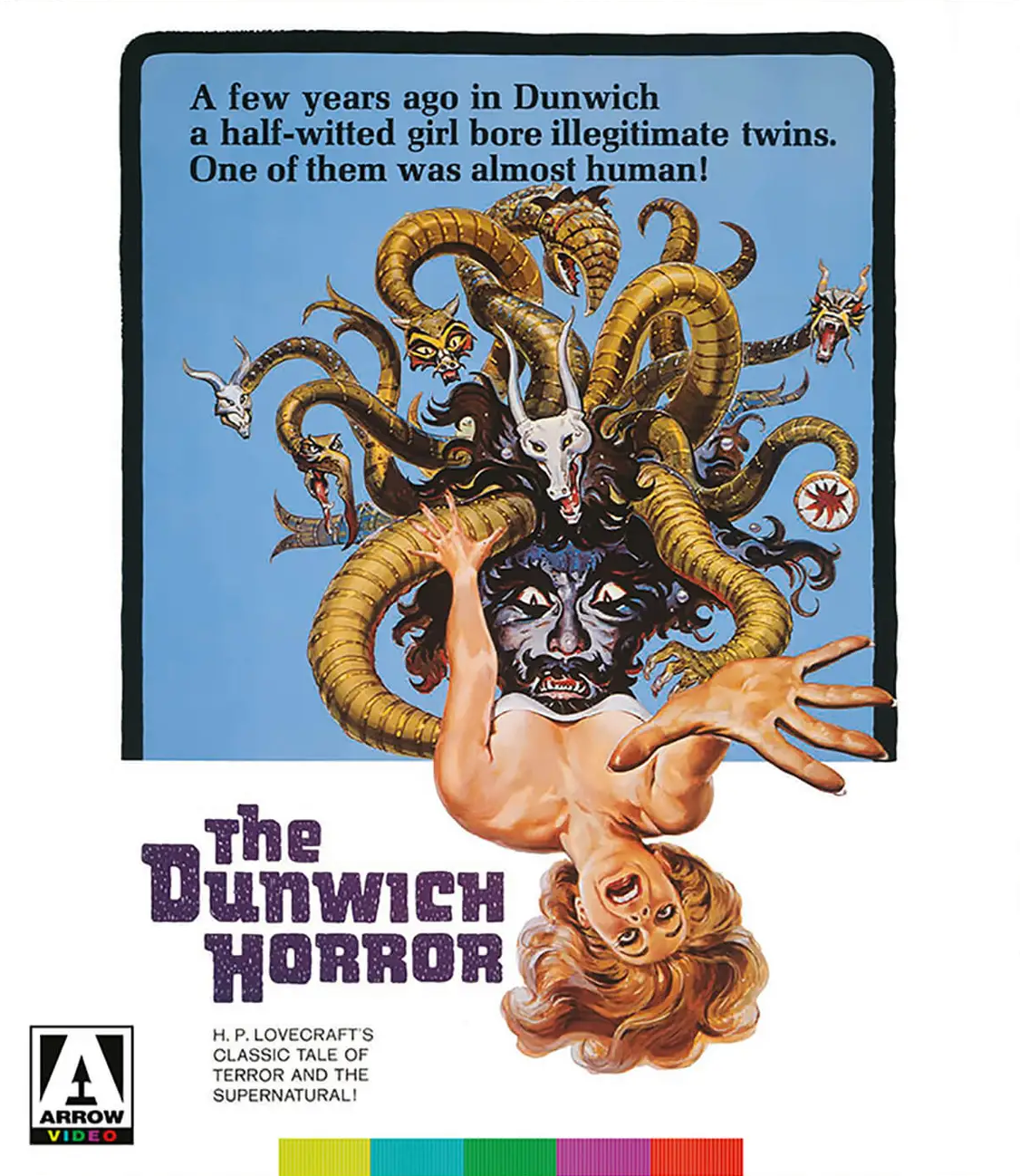