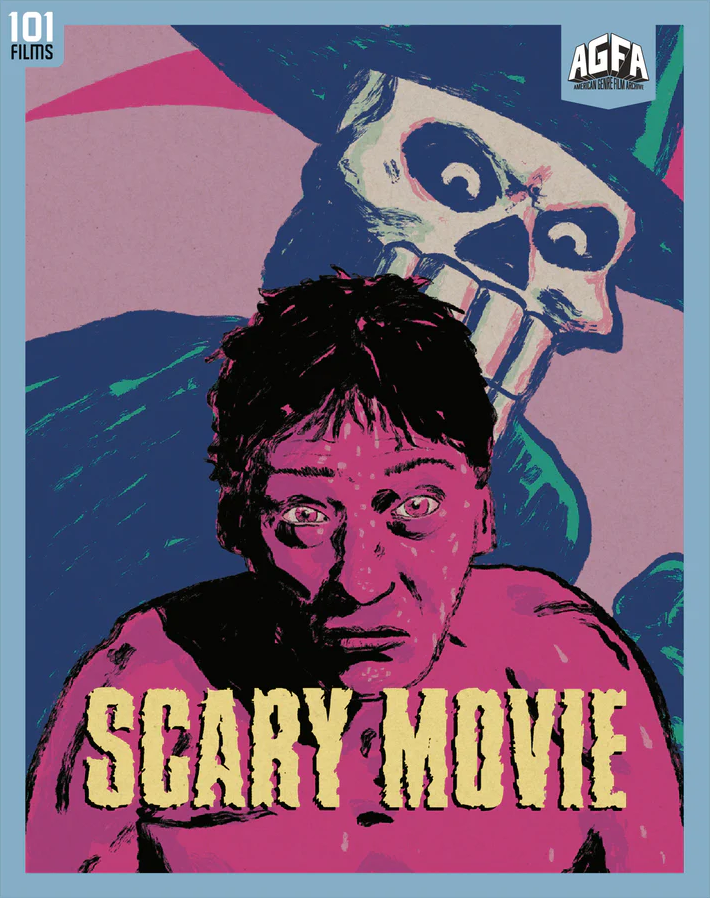 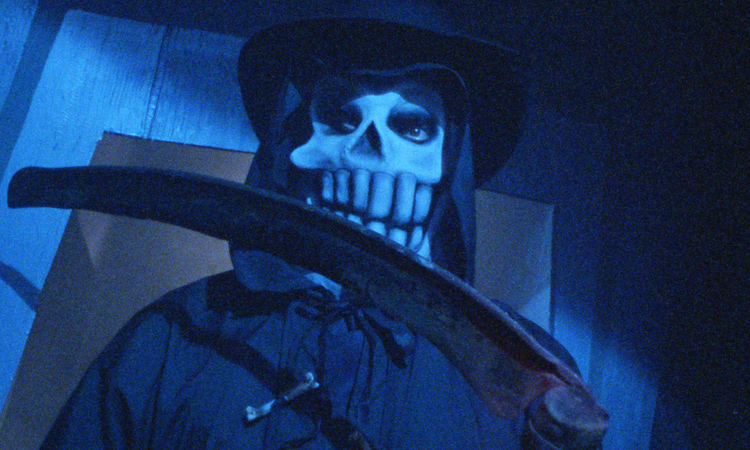 On Halloween night, channelling a mix of Buster Keaton and Crispin Glover, John Hawkes as big-time nerd Warren attends a spookhouse in a small Texas town. But is the haunted house as harmless as it seems, or has a psychotic mental patient found a new stomping ground?

Shot in Austin, Texas, Scary Movie combines Argento-esque neon, Freddy Krueger dreamscapes, and slapstick inspired by Evil Dead 2 to forge a valentine to Halloween, rubber monster masks, and chopped-off limbs. From the songs by Roky Erickson and Butthole Surfers to the surrealistic mood, this is a true discovery for adventurous horror-heads. 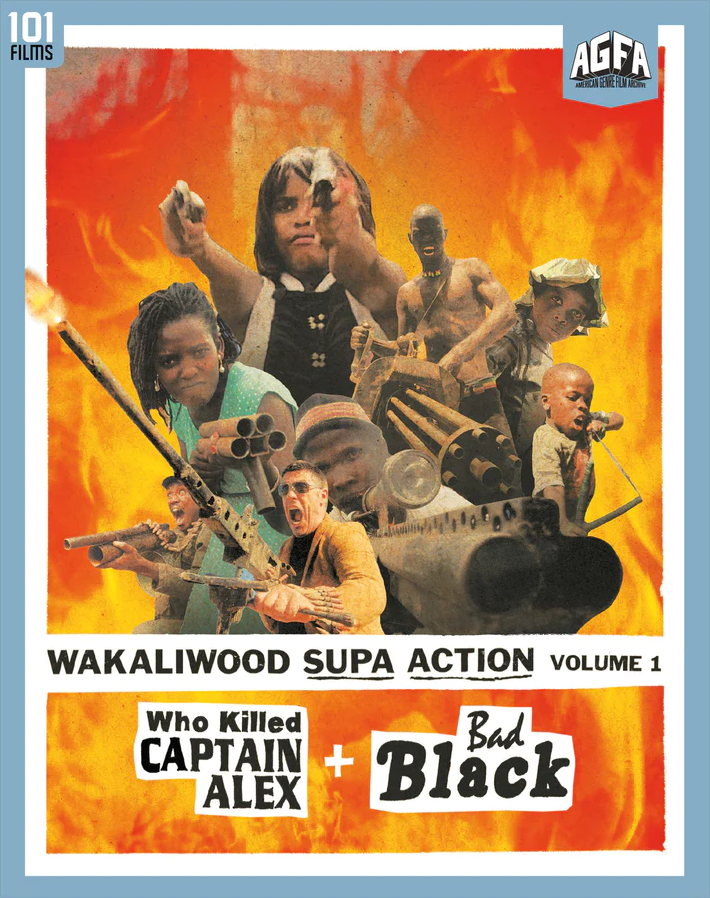 Welcome to Wakaliwood, Uganda: home of “DA BEST OF DA BEST MOVIES!” and the vanguards of DIY commando cinema!

AGFA is proud to bring two of the most reckless, out-of-control brain-blasts in the Wakaliwood canon to home video for the first time ever in the UK: Who Killed Captain Alex and Bad Black! And in Uganda’s finest storytelling tradition, the films are complemented by the acerbic wit of narrator/video joker VJ Emmie, who sums up the Wakaliwood experience with a single sentiment:

“It is a love story… LOVE OF ACTION!”