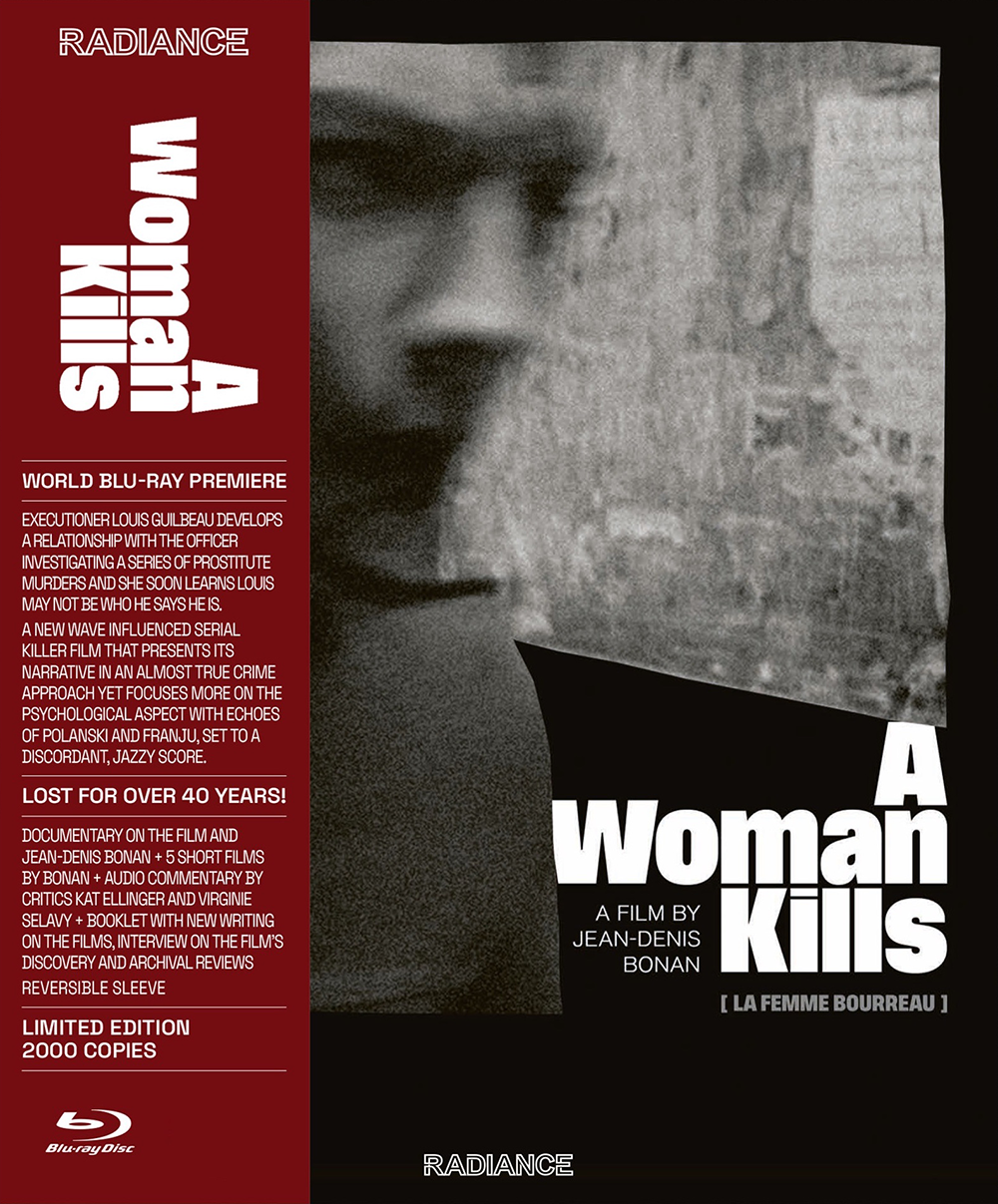 Continuing their mission to shine a light on obscure and rare cinema long lost to wide audiences, Radiance Films has announced the Blu-ray debut of Jean-Denis Bonan’s A Woman Kills, including newly-produced and archival bonus features for fans to devour. Rediscover the restored French murder mystery in a limited edition Blu-ray from 7th February. 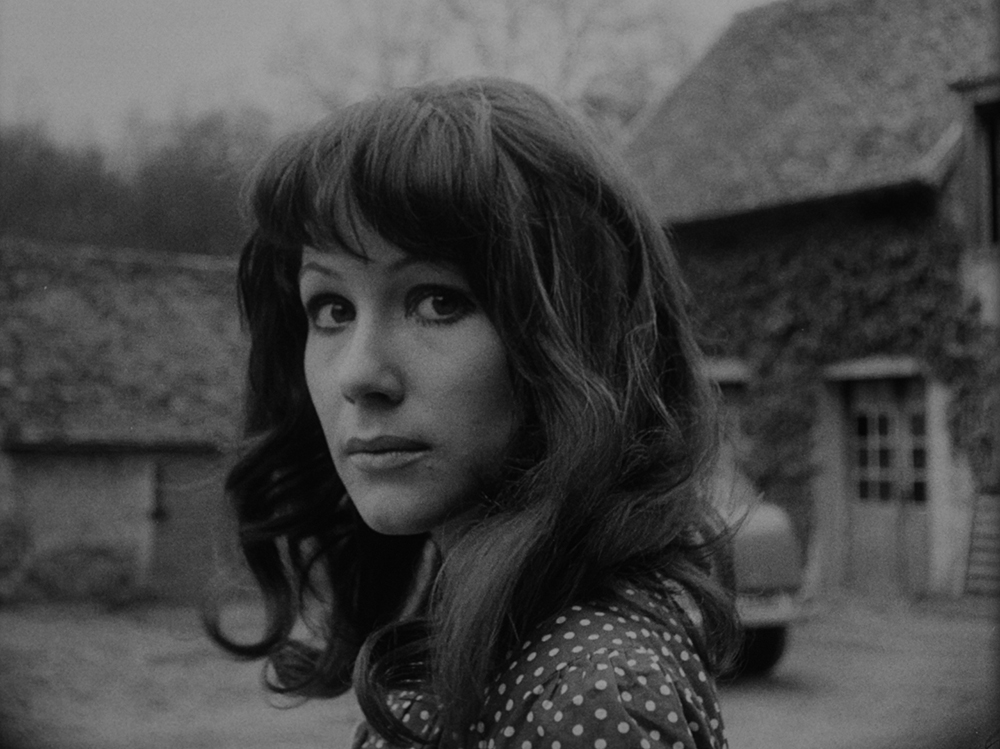 A series of prostitute murders disturbs the public with the thought of a serial killer on the loose. Hélène Picard, a prostitute, is sentenced and executed for the murders, but shortly thereafter similar crimes continue. Executioner Louis Guilbeau (Claude Merlin) meanwhile develops a relationship with the investigating officer, Solange (Solange Pradel), who soon learns Louis may not be who he says he is. 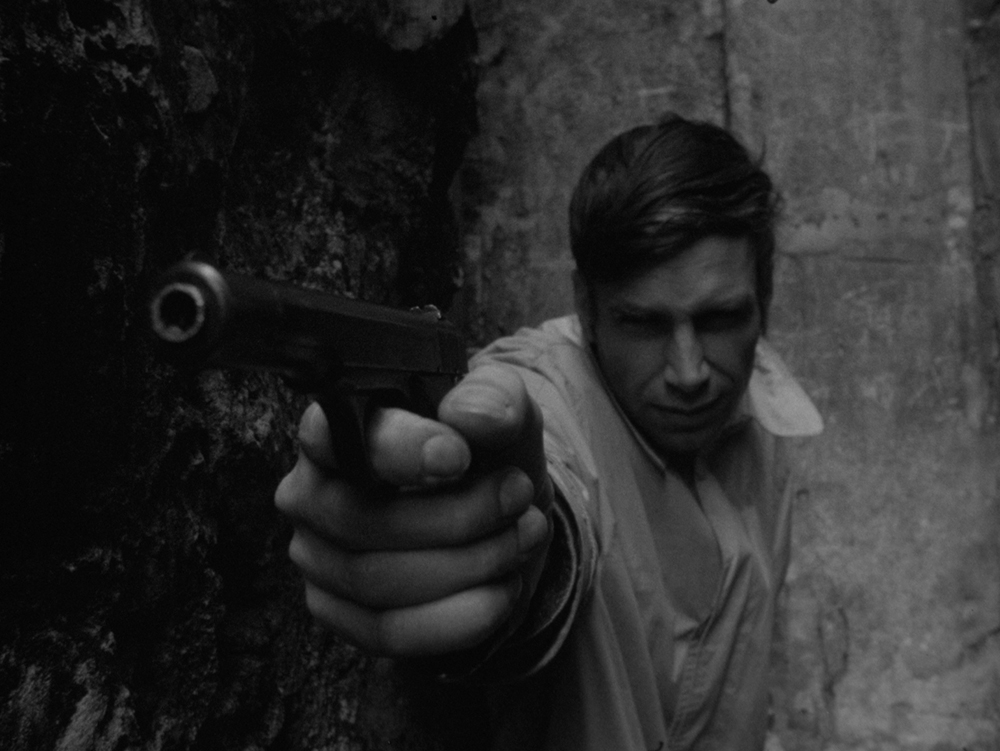 Filmed in the tumultuous events of May 1968, Jean-Denis Bonan’s A Woman Kills never found distribution due to controversy around the director’s first film and producer Anatole Dauman (The Beast, Hiroshima mon amour) was unable to find distribution for the film for 45 years until Luna Park Films brought it back to life in a new restoration. Now released on Blu-ray for the first time anywhere, audiences outside of France can finally experience this utterly singular film, a new wave-influenced serial killer film that presents its narrative in an almost true crime approach yet focuses more on the psychological aspect with echoes of German Expressionism and Franju, set to a discordant, jazzy score. Order direct from radiancefilms.co.uk