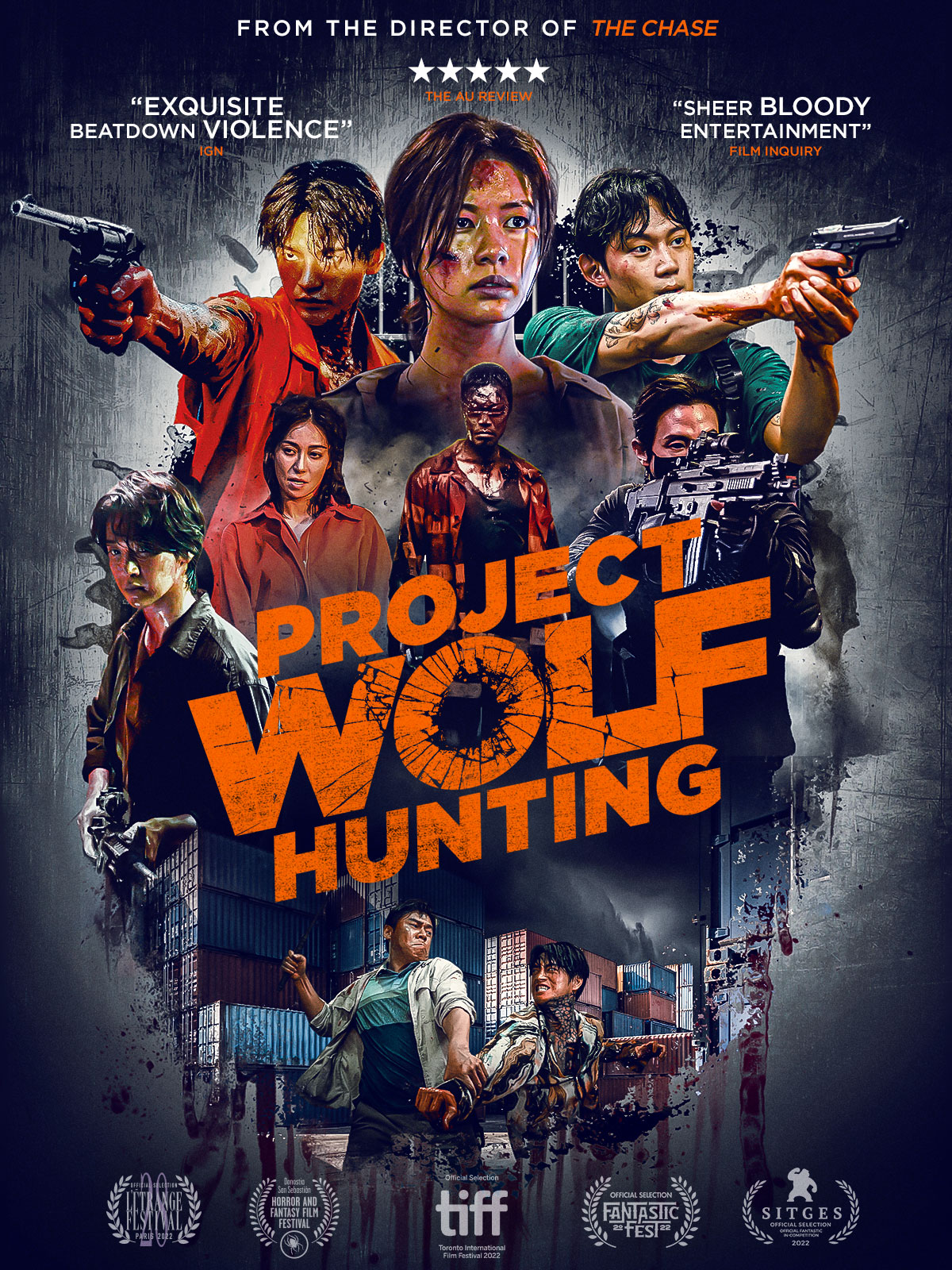 Get ready for acclaimed South Korean action-horror, Project Wolf Hunting, premiering exclusively on the Icon Film Channel from 30th January, before releasing in selected UK cinemas on 10th March. Sign up for a 7-day free trial at iconfilmchannel.uk 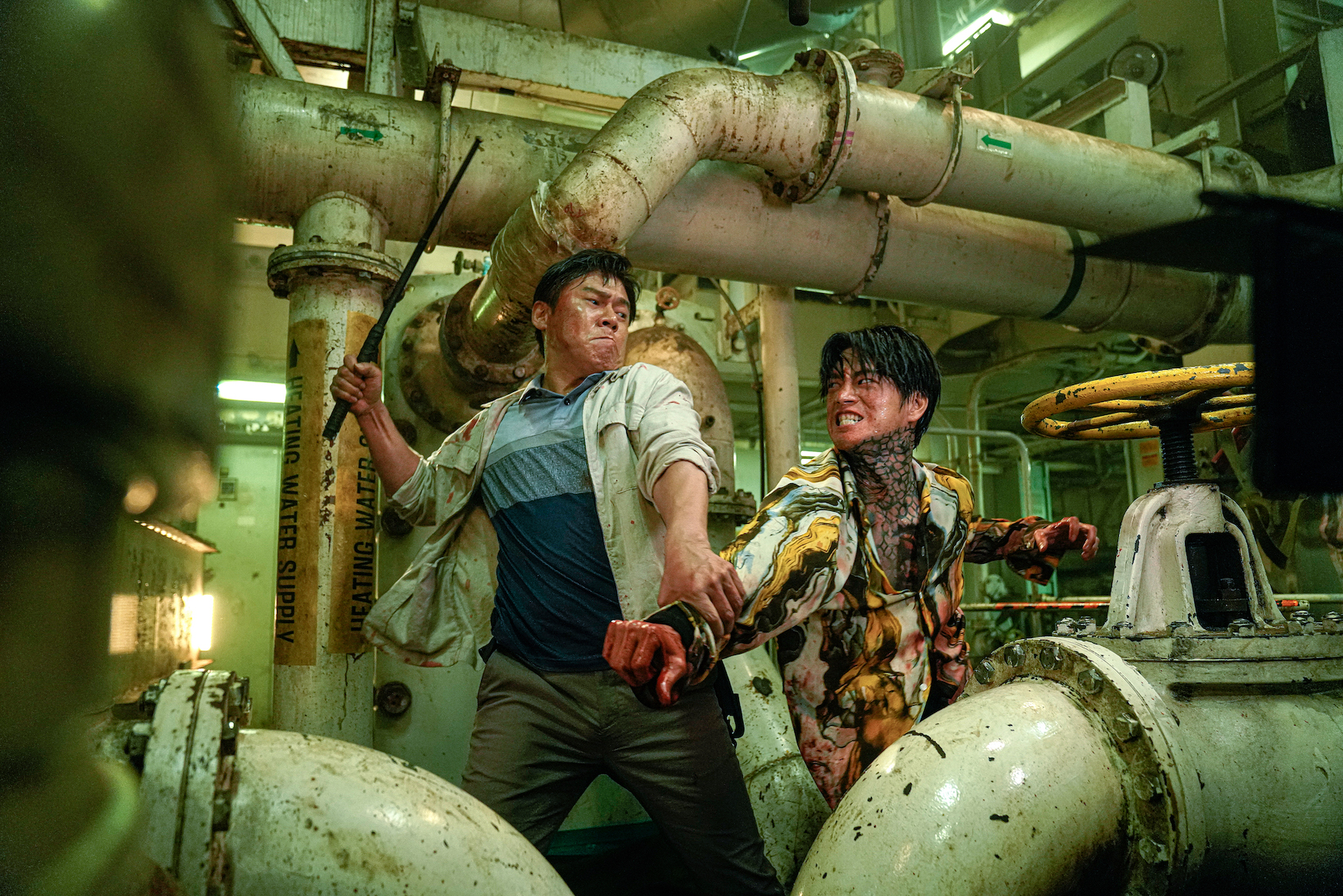 During an extradition from the Philippines to South Korea, a group of dangerous criminals unite to stage a coordinated escape attempt from their floating prison. As the jailbreak escalates into a bloody, all-out riot, the fugitives and their allies from the outside exact a brutal terror campaign against the special agents onboard the 58,000-ton cargo ship. But the prisoners aren’t the only ones waiting to rise from the darkness… The freighter may be harbouring an even more sinister enemy!