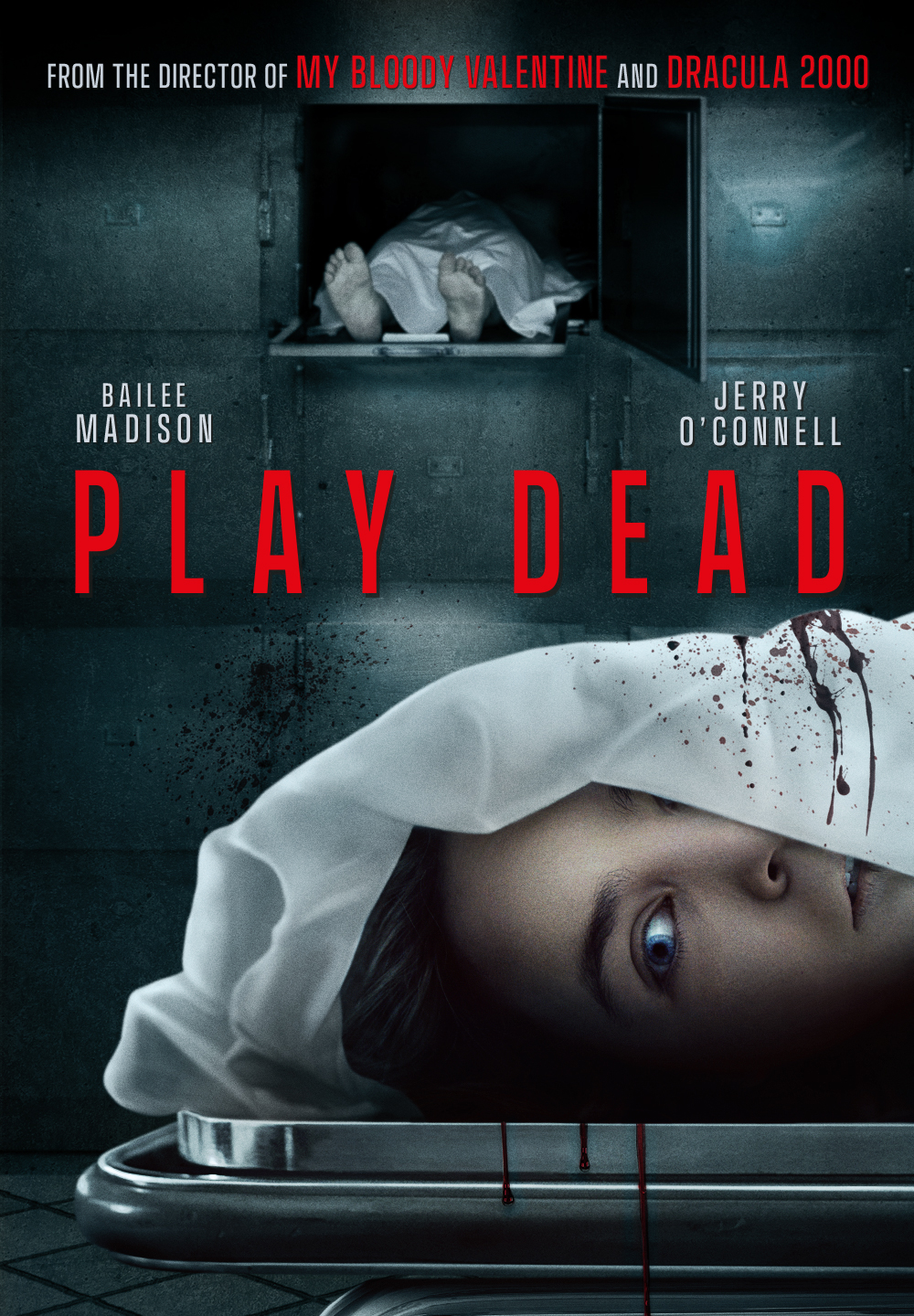 Strap in for a fresh and original entry into the horror genre: the tense and terrifying Play Dead from director Patrick Lussier, the filmmaker behind My Bloody Valentine and Dracula 2000. Play Dead premieres exclusively on the Icon Film Channel from 13th February, before releasing in selected UK cinemas on 17th March. Sign up for a 7-day free trial at iconfilmchannel.uk 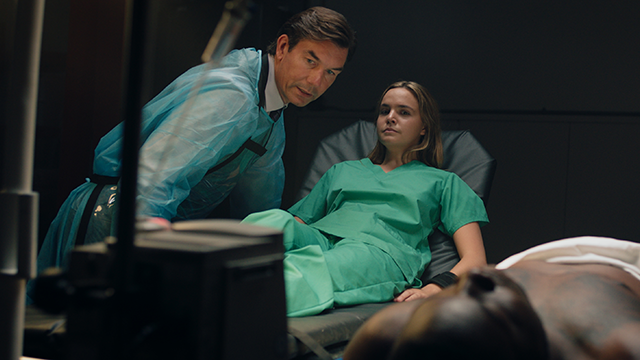 On a mission to save her brother from the consequences of a crime gone horribly wrong, criminology student Chloe (Bailee Madison, The Strangers: Prey at Night) fakes her own death to break into a morgue and steal evidence. But once inside, she soon learns that a sadistic coroner (Jerry O’Connell, Scream 2) is using corpses for his sick and twisted business: selling body parts. When he discovers that Chloe is not dead, a terrifying game of cat-and-mouse ensues.