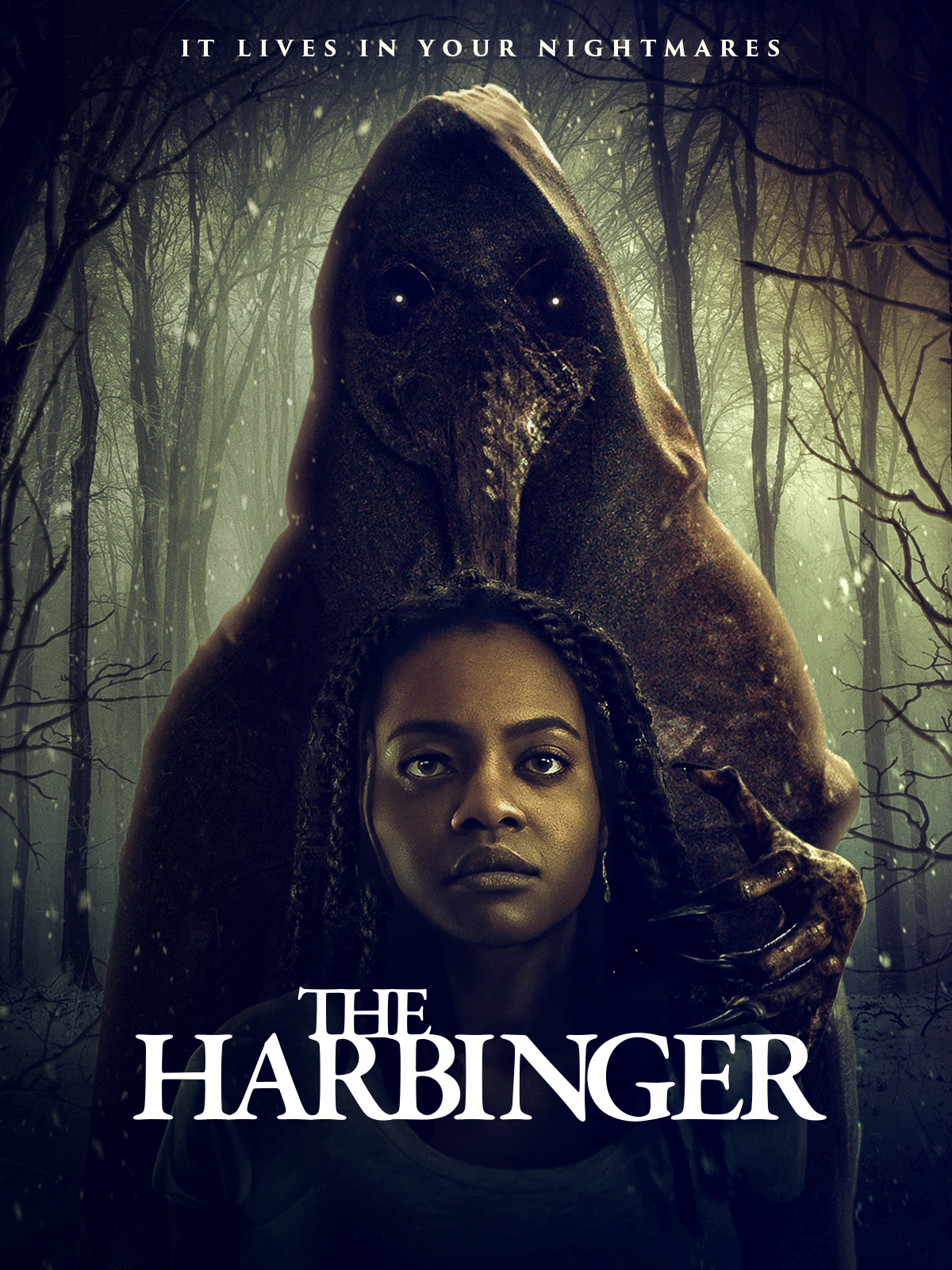 This horror is the stuff of nightmares. When her oldest friend is plagued by horrific nightmares from the beyond, Monique (Gabby Beans, House of Cards) is forced to travel to NYC. On the first night of the visit, Monique learns the dreams are contagious – and so is the HARBINGER, the plague mask-wearing demon who not only feeds on its victims’ souls, but warps reality itself to remove any trace of their existence. 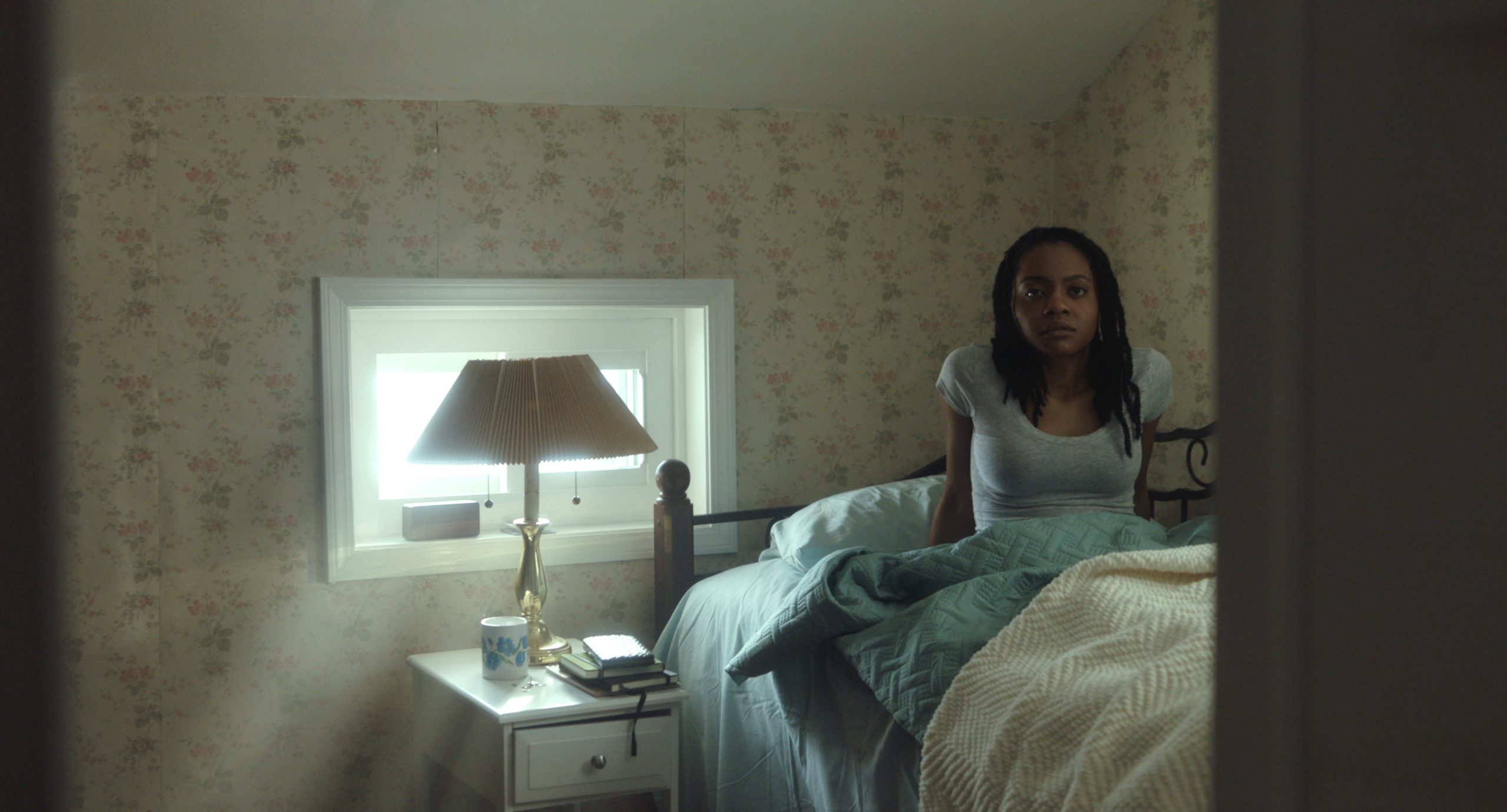 The Harbinger is written and directed by Andy Mitton (The Witch in the Window) and also stars Emily Davis (The Plagiarists) and Raymond Anthony Thomas (Shutter Island).

Signature Entertainment and FrightFest present The Harbinger on Digital Platforms from 23 January.