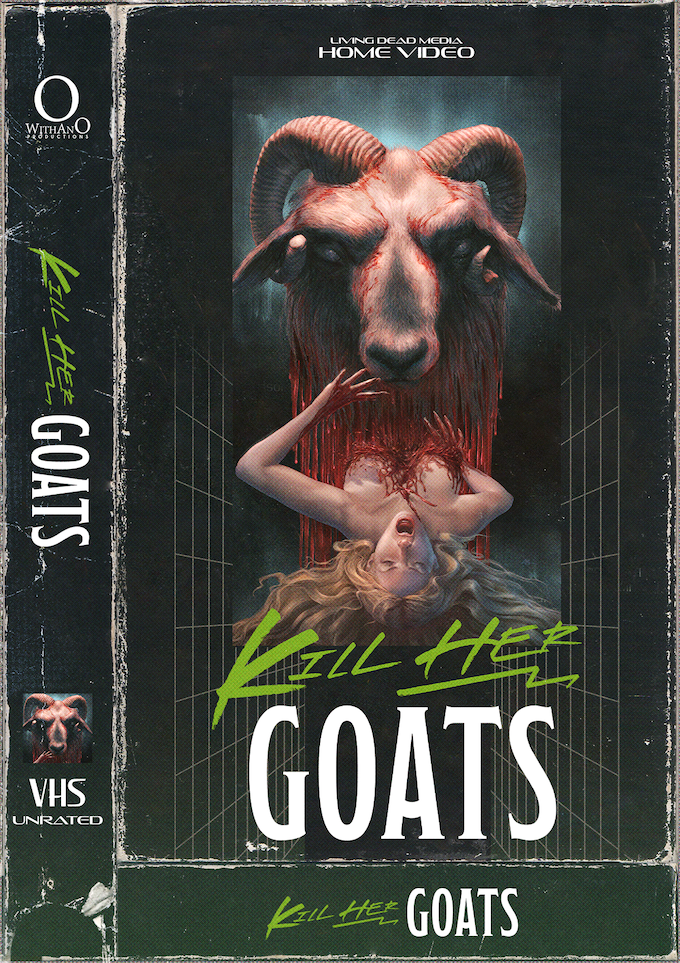 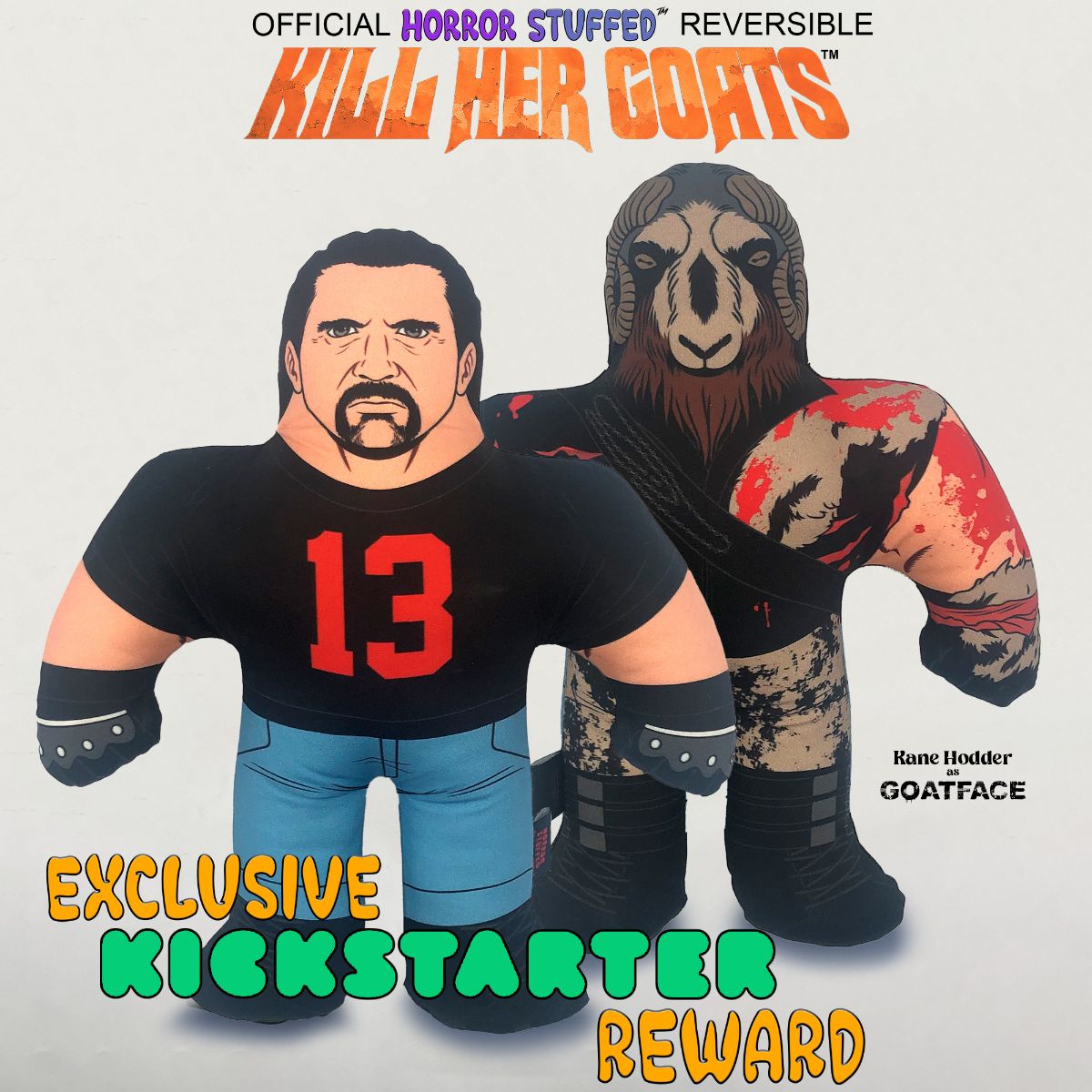 Witter Entertainment has been the leading producer of cultivating quality VHS releases of modern horror films, including Psycho Goreman and most recently Terrifier 2. No expense will be spared to achieve nostalgic glory in both look and feel as WithAnO Productions promises vintage and exclusive VHS cover art, with a pre-weathered design. The film will also undergo a full pan and scan to convert the film to the classic 4:3 aspect ratio via the expertise of Alex DiVincenzo of Broke Horror Fan. Steve Wolsh says:

“I miss going to Blockbuster and picking out tapes, picking up the covers and reading the back of the boxes. We want to keep this alive for horror fans and collectors.” 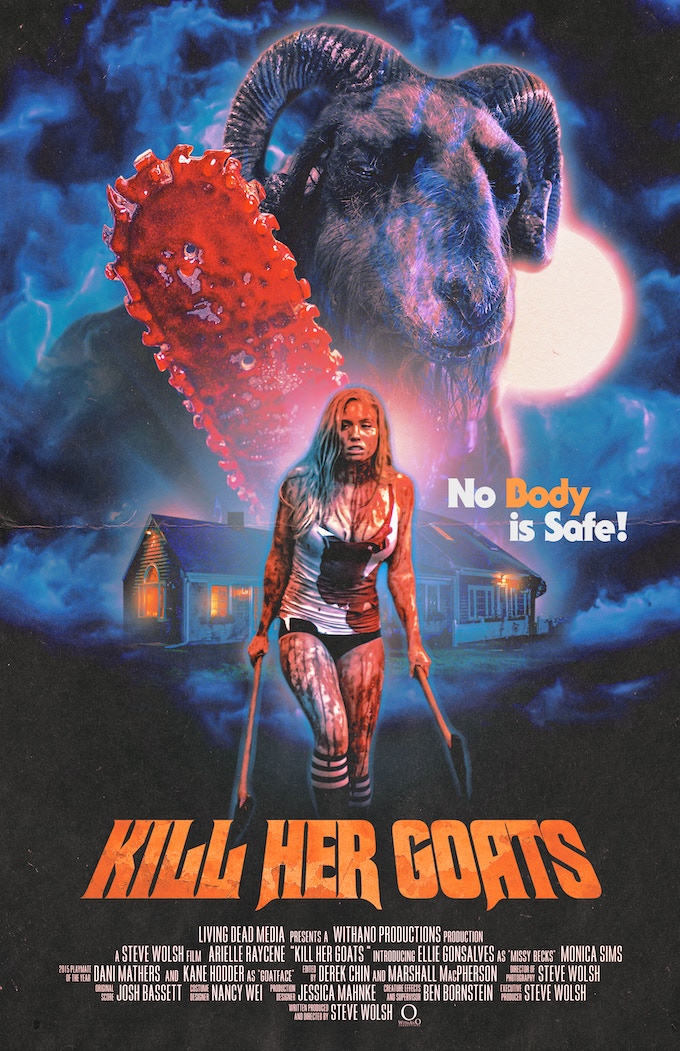