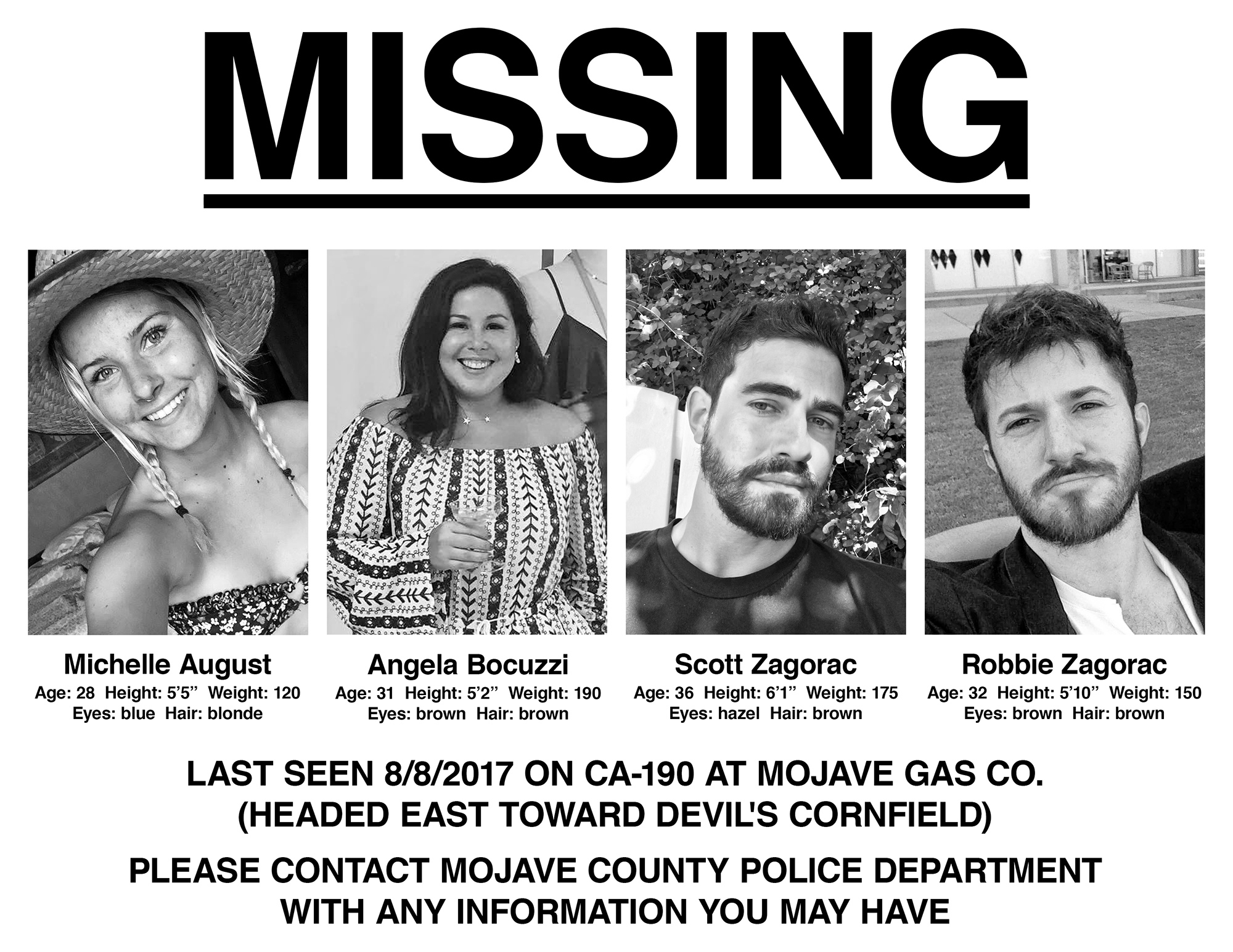 A throwback to the early days of the found footage genre, The Outwaters will open in select North American theaters beginning 9th February from Cinedigm and Bloody Disgusting.

Following its theatrical run, The Outwaters – hailed as one of the scariest movies of the year during its award-winning festival run – will stream exclusively on Screambox. 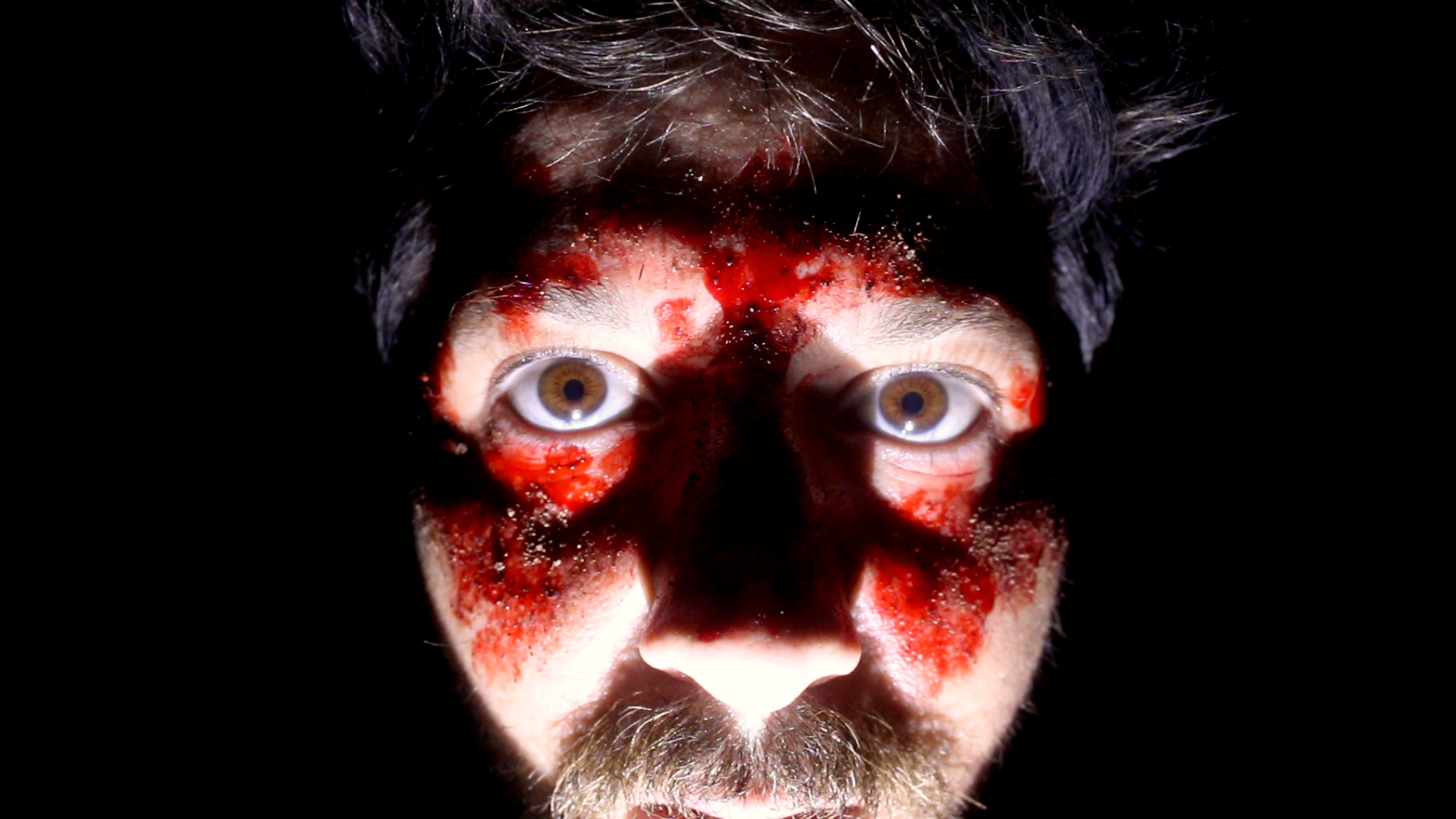 Memory cards unearthed in a remote stretch of the Mojave Desert tell the story of four travelers who vanished during a sun-drenched camping trip. One night, everything changes when the foursome is sent on a mind-bending voyage of unrelenting terror. A world of darkness that no human was ever meant to see.

Drawing comparisons to The Blair Witch Project and Skinamarink, writer-director Robbie Banfitch takes viewers on a descent into madness:

“It’s been a longtime dream to make a scary movie. I’m grateful that people will have a chance to watch The Outwaters on the silver screen. Because we need that. All of us. Somehow, terror feels good in a place like this.” 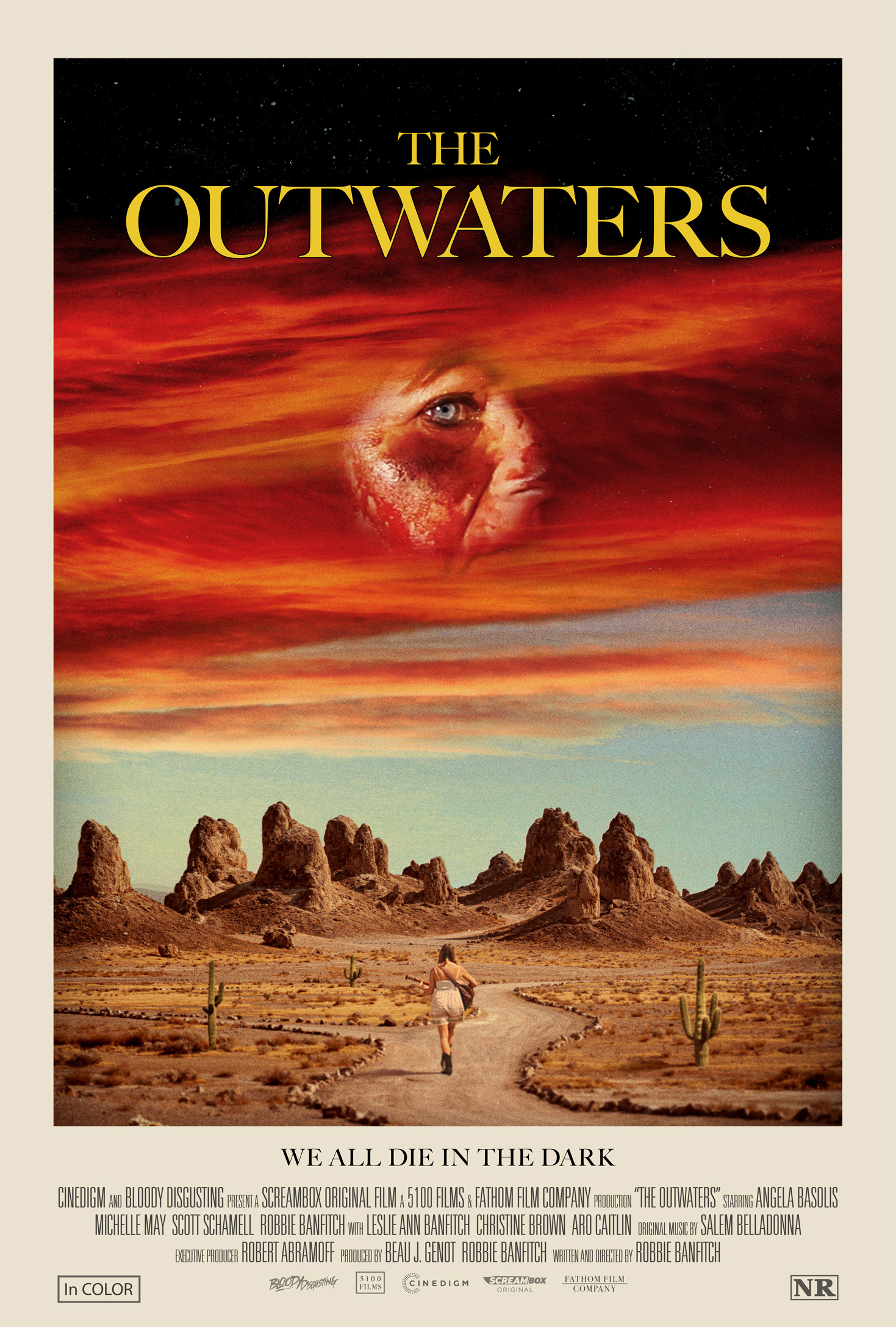