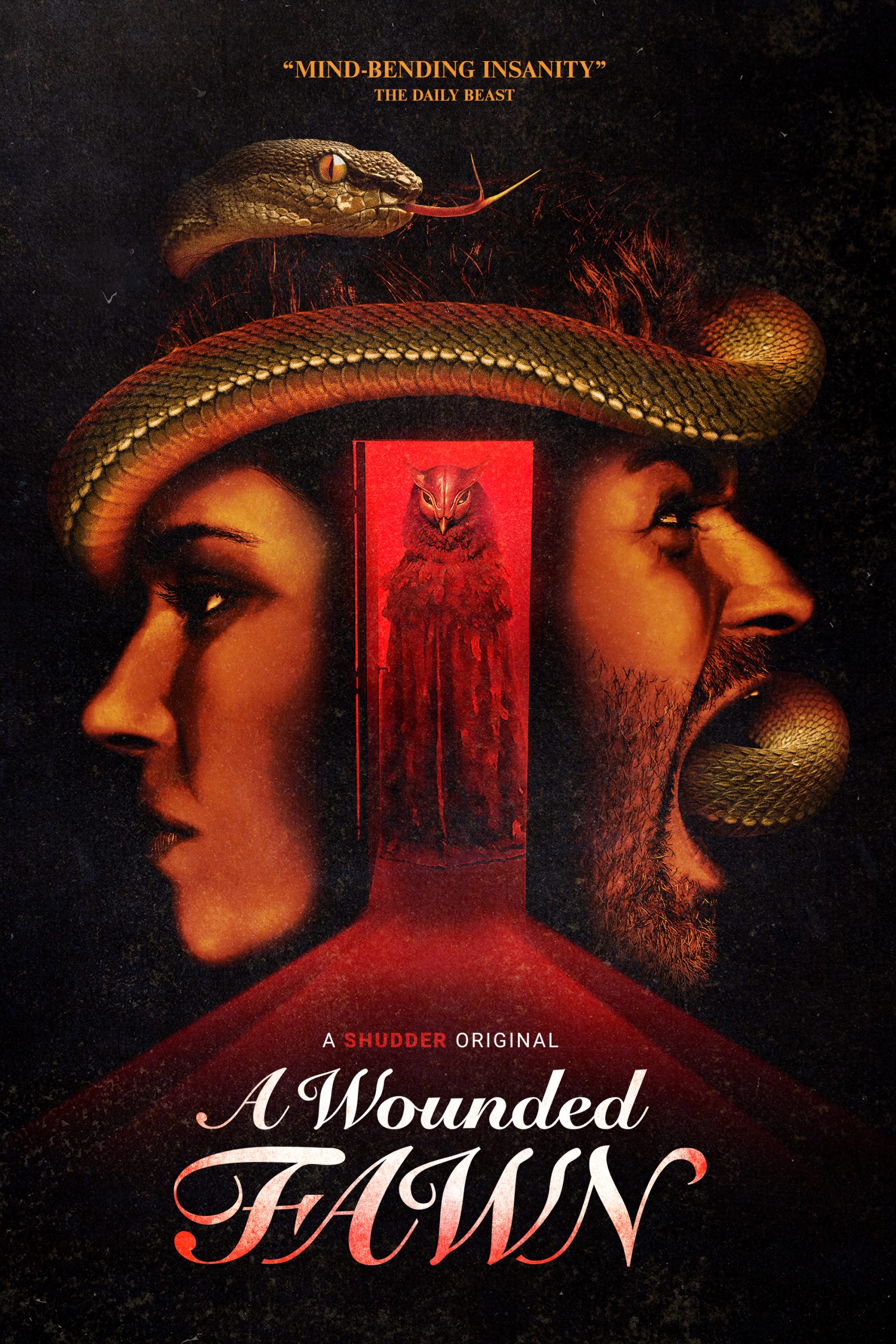 Celebrated psychedelic horror A Wounded Fawn is streaming exclusively on Shudder, AMC Networks’ premium streaming service for horror, thrillers and the supernatural. The latest feature from celebrated writer and director Travis Stevens (Girl on the Third Floor, Jakob’s Wife) premiered earlier this year at the Tribeca Film Festival to great acclaim, then went on to screen at FrightFest London and Fantastic Fest. 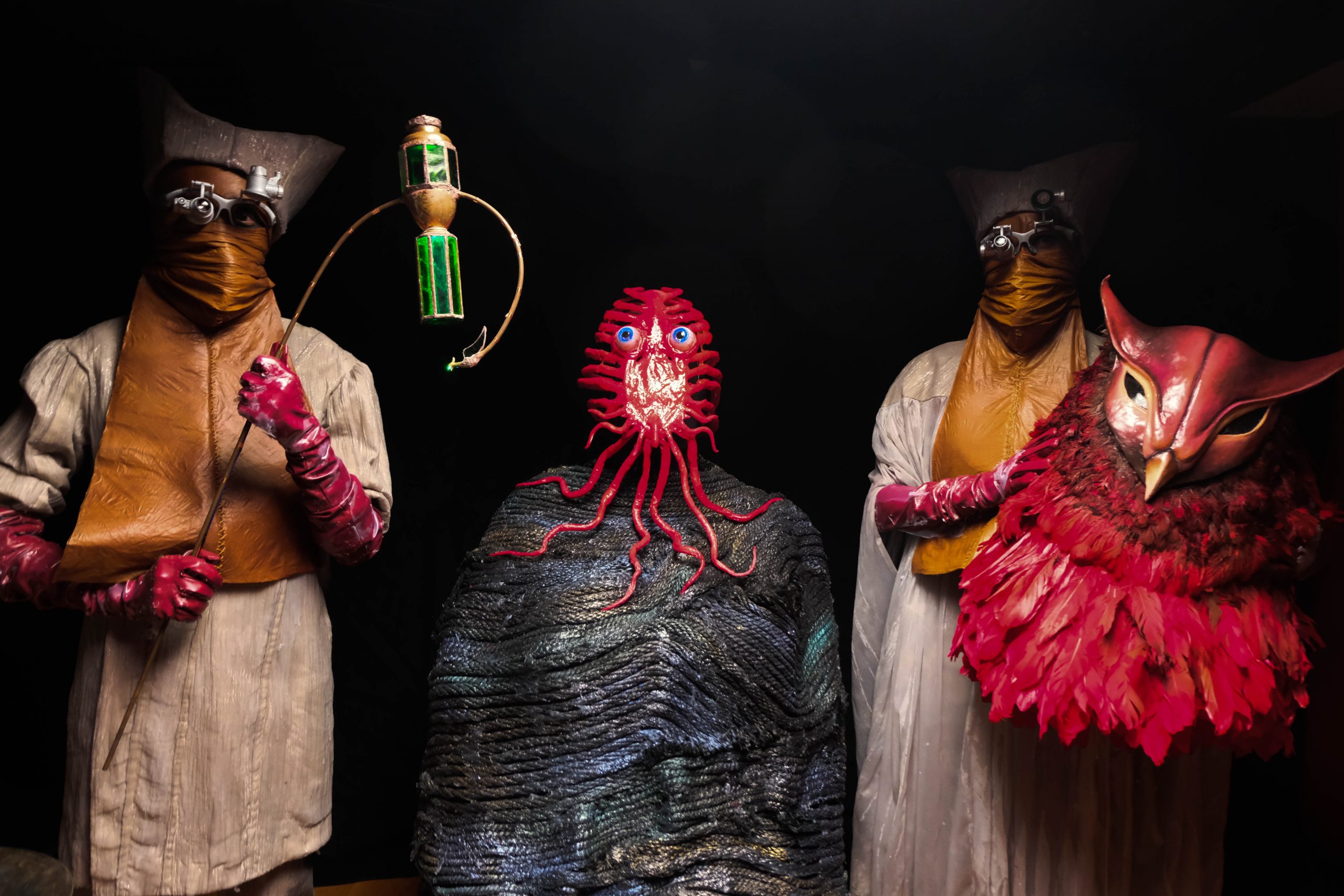 Inspired by surrealist art and Greek mythology, A Wounded Fawn follows the story of Meredith Tanning (Sarah Lind, Jakob’s Wife), a local museum curator who is dipping her toe back into the dating pool, only to be targeted by a charming serial killer (Josh Ruben, Scare Me, Werewolves Within). When a fateful romantic getaway between the two becomes a tense game of cat and mouse, both must confront the madness within him. 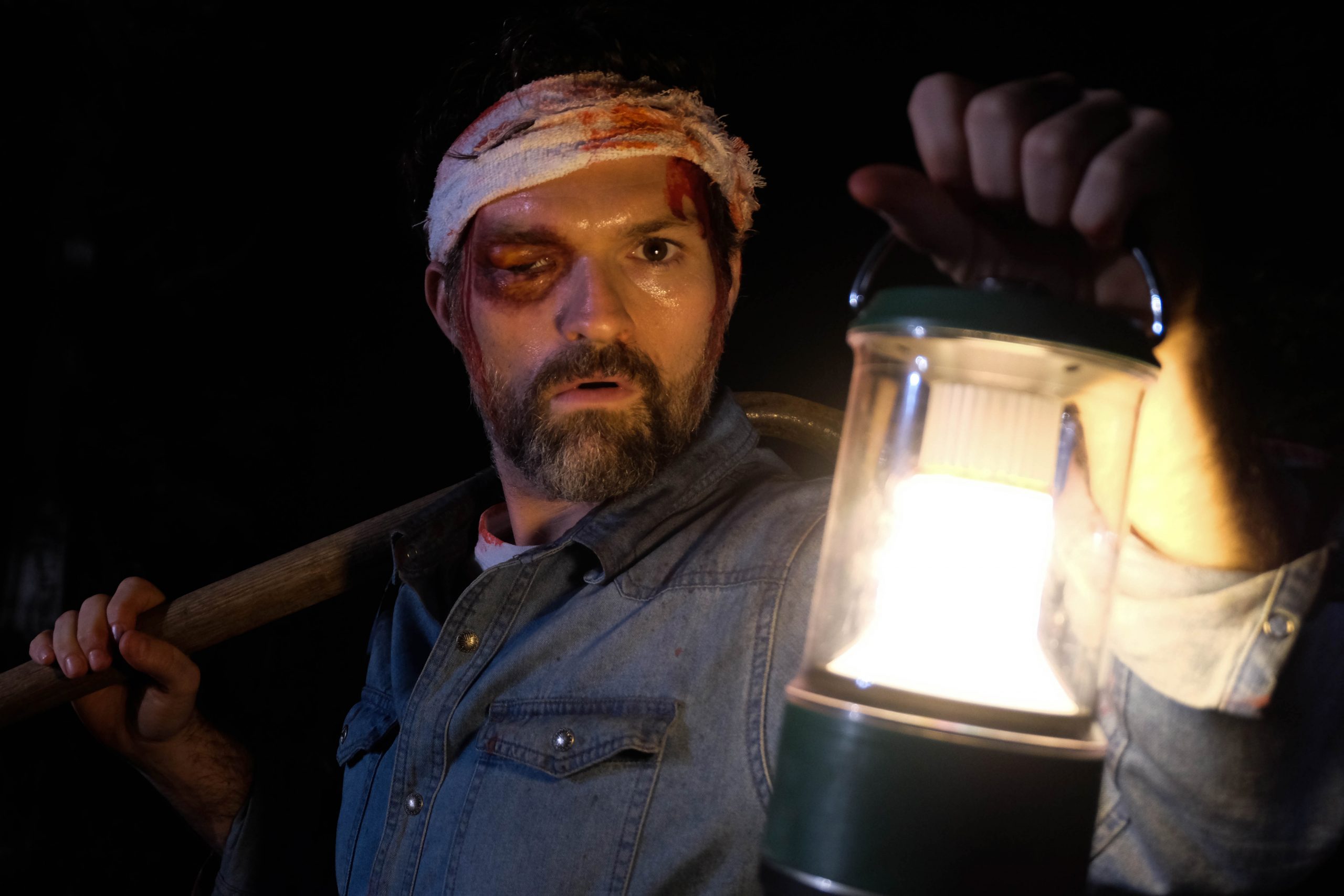 A Wounded Fawn marks the third feature directed by Travis Stevens, who has long been celebrated for his work as an indie producer with credits that include Adam Wingard’s A Horrible Way To Die, Frank Pavich’s Jodorowsky’s Dune, E.L. Katz’s Cheap Thrills, Ted Geoghegan’s We Are Still Here and Sarah Adina Smith’s Buster’s Mal Heart.