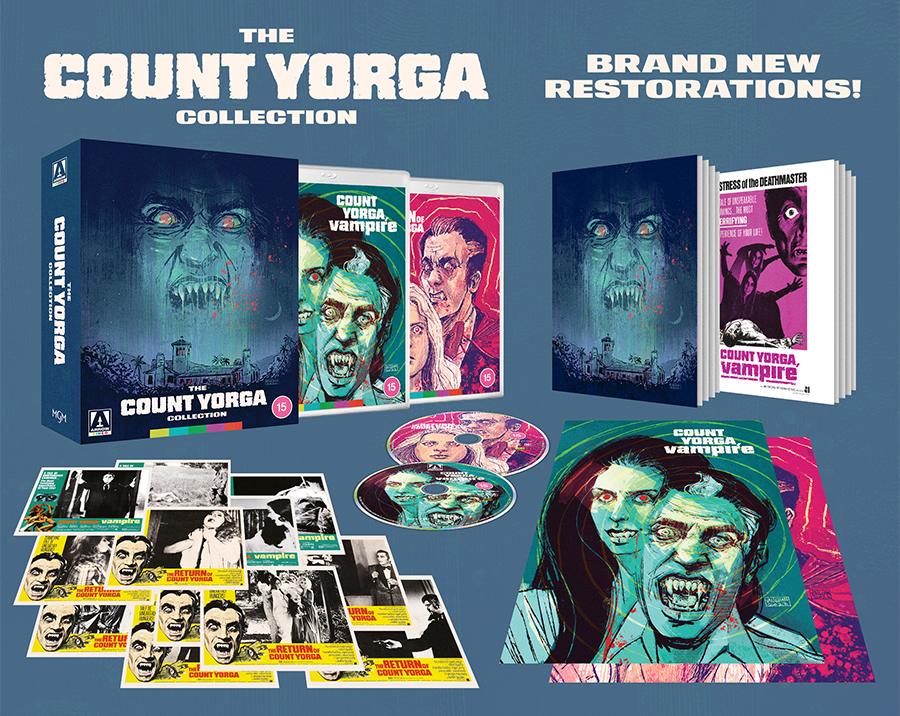 By the end of the 1960s, the boom in old world gothic horror had begun to wane in the face of present-day terrors like the Vietnam war. In response, American filmmakers brought horror out of the past and into the present, and the classic movie monsters packed their bags and headed for the new world. 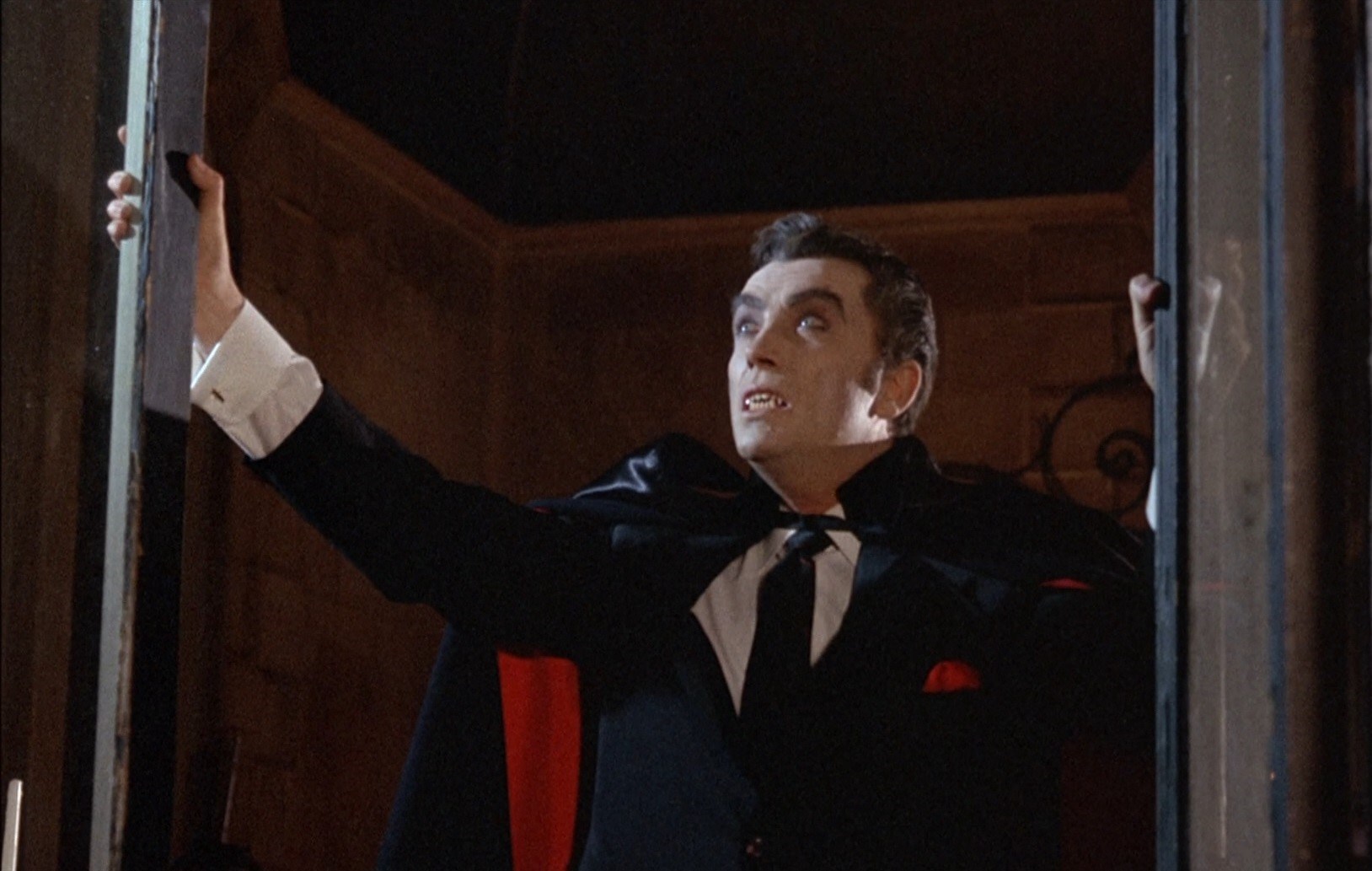 Count Yorga, Vampire (1970) was among the first to successfully transpose the classic vampire, cloak and all, to a modern-day setting as the Count, played unforgettably by Robert Quarry, arrives in the United States and settles in a Southern California mansion with his mysterious “brides”. A drive-in favourite from the moment it was released, a sequel soon followed. The Return of Count Yorga (1971) ups the ante and sees the sardonic Count on the streets of San Francisco, his sights set on an orphanage as a potential source of sustenance. 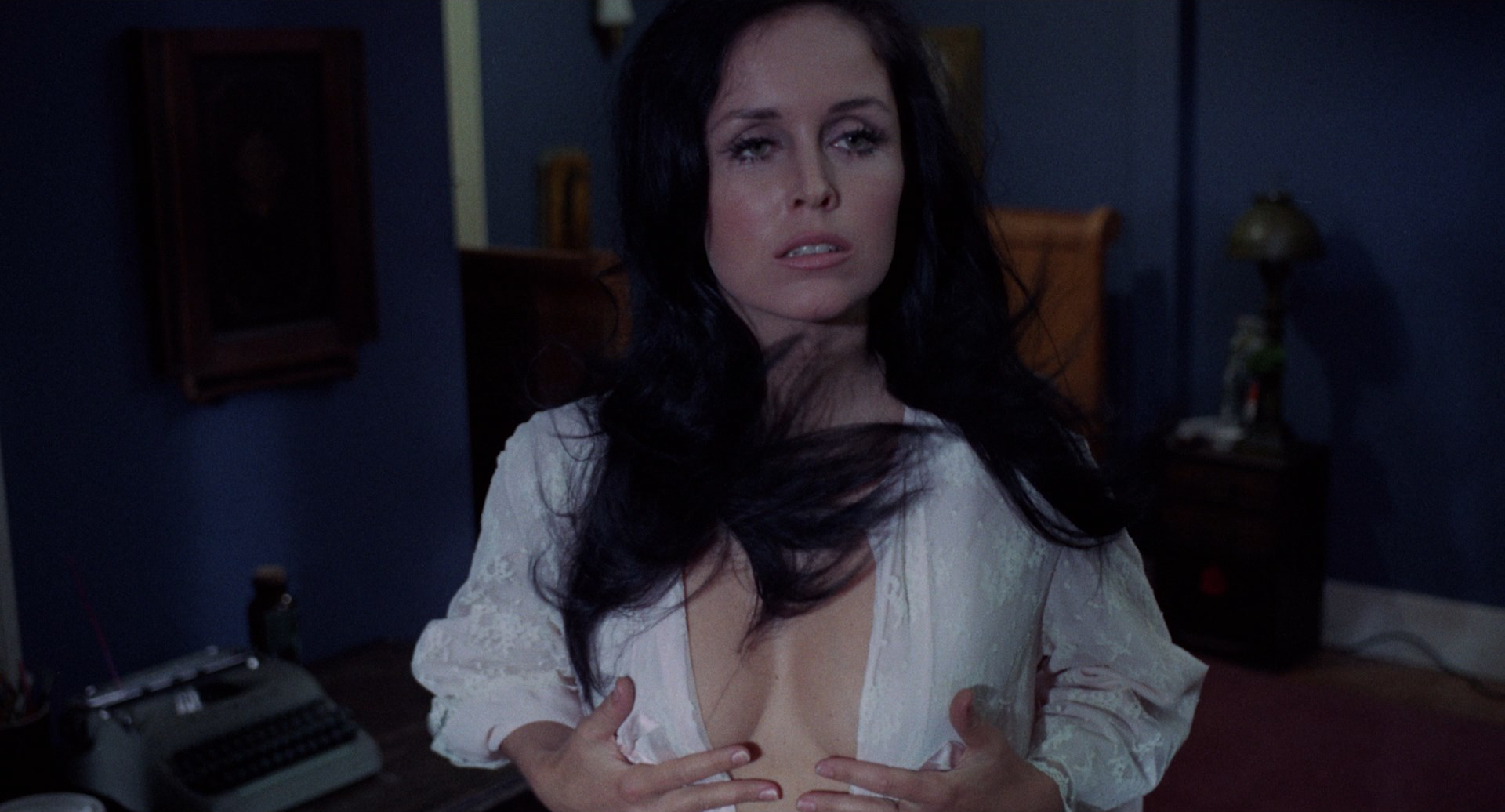 Director Bob Kelljan (Scream Blacula Scream) delivers a one-two punch of classic cult cinema mixing chills, thrills, style, and suspense with a knowing wit that revels in the genre trappings. Presented in all-new 2K restorations by Arrow Video from new 4K scans of the original 35mm camera negative, The Count Yorga Collection is a full-blooded feast to die for!