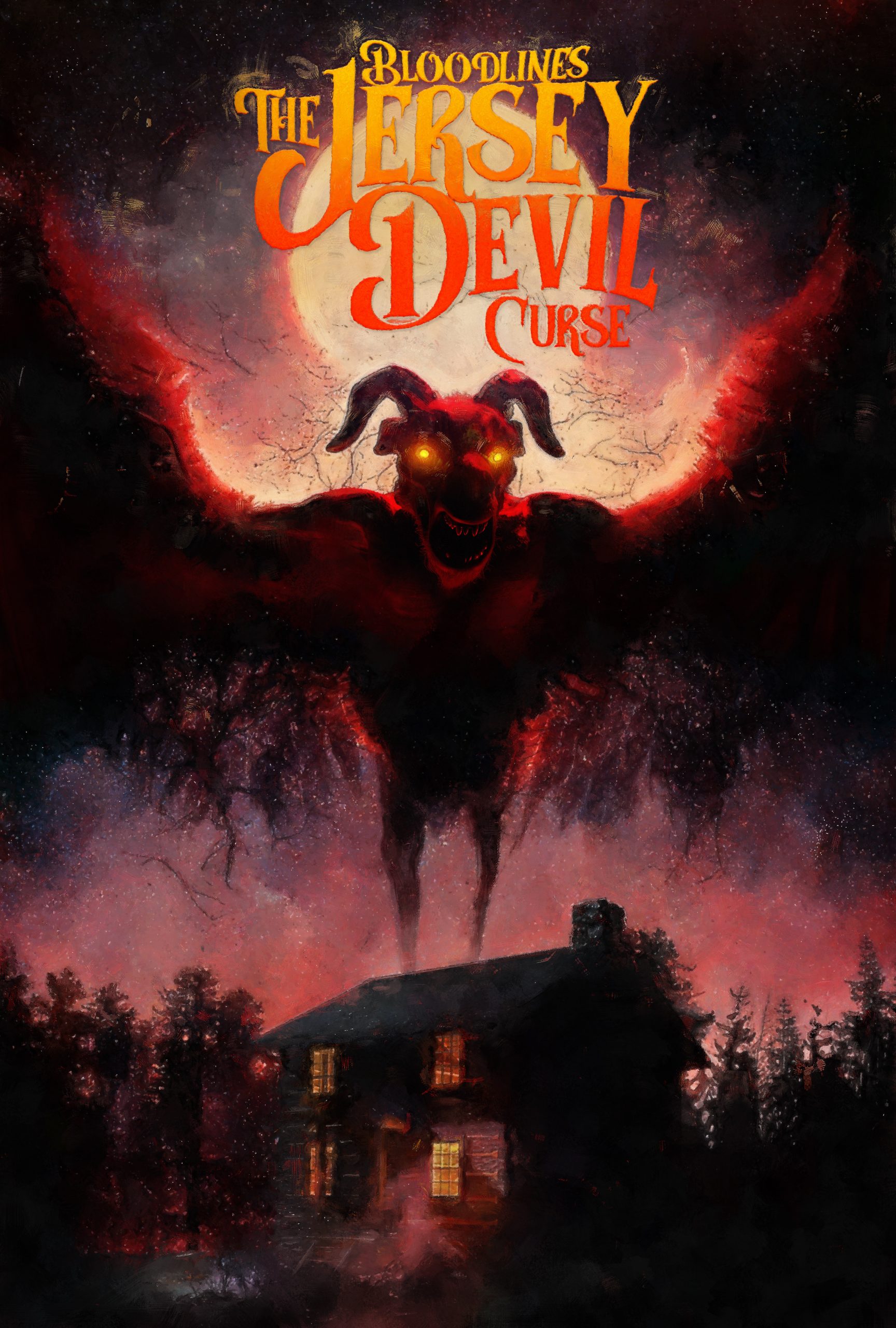 Small Town Monsters uncovers the secret history of the infamous Jersey Devil with Bloodlines: The Jersey Devil Curse. The latest Small Town Monsters docudrama delves into the dark history of the east coast’s most well-known folkloric figure, a history which stretches all the way back to the founding of the United States and Benjamin Franklin. Through in-depth interviews with historians and locals, Bloodlines will peel back hundreds of years of misinformation regarding the forked-tailed nightmare. 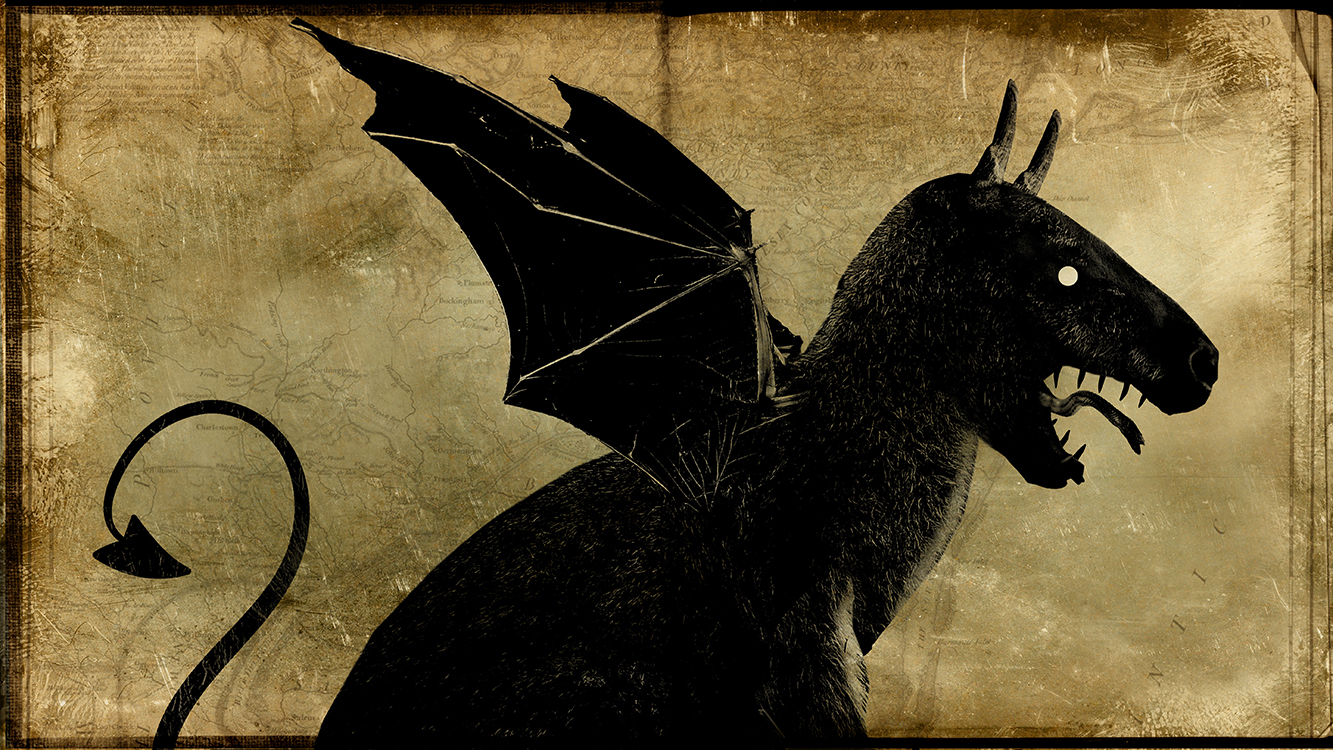 Bloodlines: The Jersey Devil Curse debuts on major streaming platforms on Tuesday 15th November from 1091 Pictures; including iTunes, Amazon Prime Video, Vudu and FandangoNOW. This educational and bone-chilling new entry into the Small Town Monsters canon is directed by Seth Breedlove, promising a documentary that will terrify as well as educate its audience.

While witnesses still claim to encounter the Jersey Devil within the sprawling forest known as the Pine Barrens, the real story behind the creatures origin had never been told. Now, the film crew behind The Mothman of Point Pleasant will set the record straight. 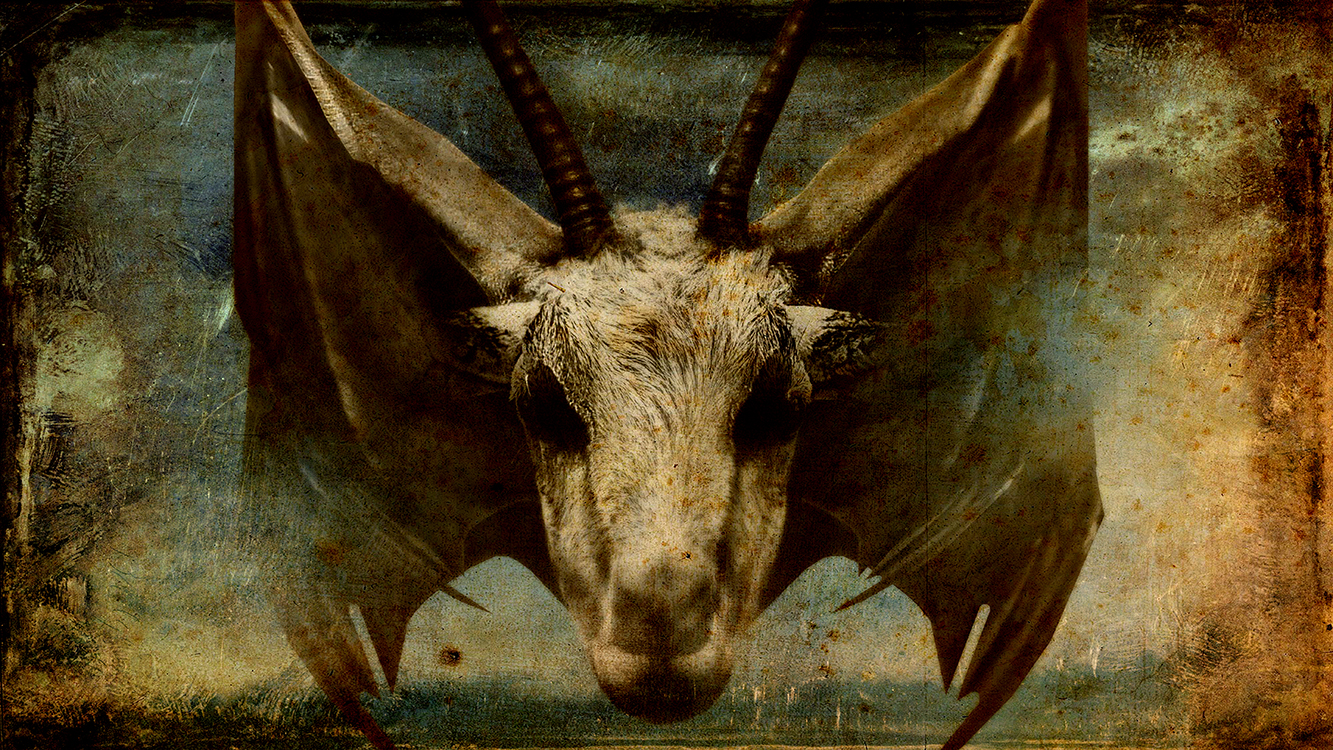 Something stalks the Pine Barrens of New Jersey. A demon said to inhabit the dark forests of these lands has stalked and terrified the locals for centuries, but what is the true story behind its dark origin? Said to be the thirteenth child of a witch, the Jersey Devil has long been known as one of the most popular urban legends in North America. But did you know its history stretches back thousands of years and hints at something far more terrifying than a simple “fairytale”? Now, uncover the roots to one of the most dramatic, and dramatically terrifying accounts of the Jersey Devil in recent memory!

“It’s one of those classic, gothic, American tales that we’ve been wanting to tackle for years but just couldn’t find the right way to do it… Until now.”