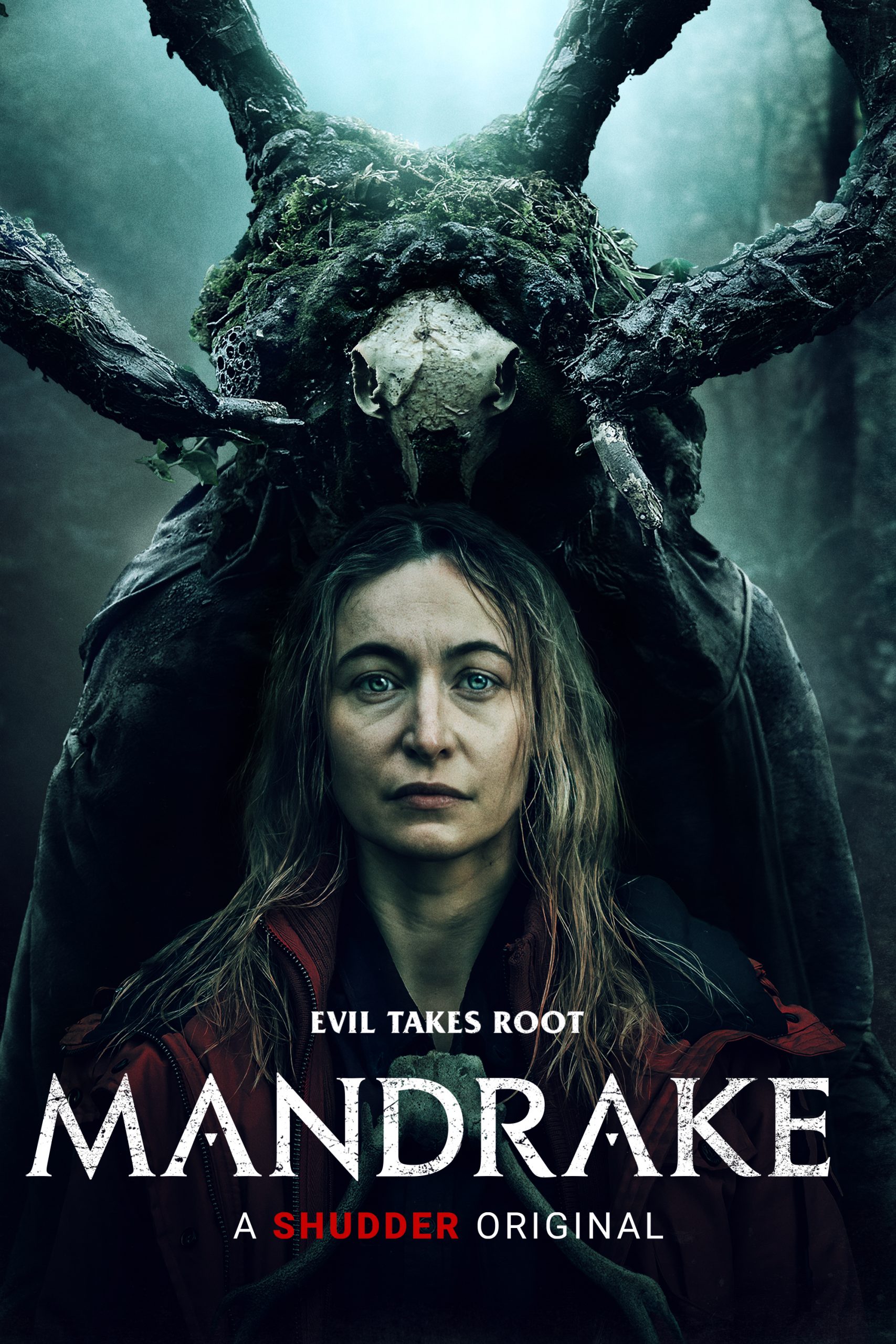 Mandrake follows probation officer Cathy Madden, who is given the task of rehabilitating notorious killer “Bloody” Mary Laidlaw back into society after twenty years in jail. Cathy has always believed that every client deserves a shot at redemption, but her beliefs are firmly tested when two children disappear near Mary’s farm. 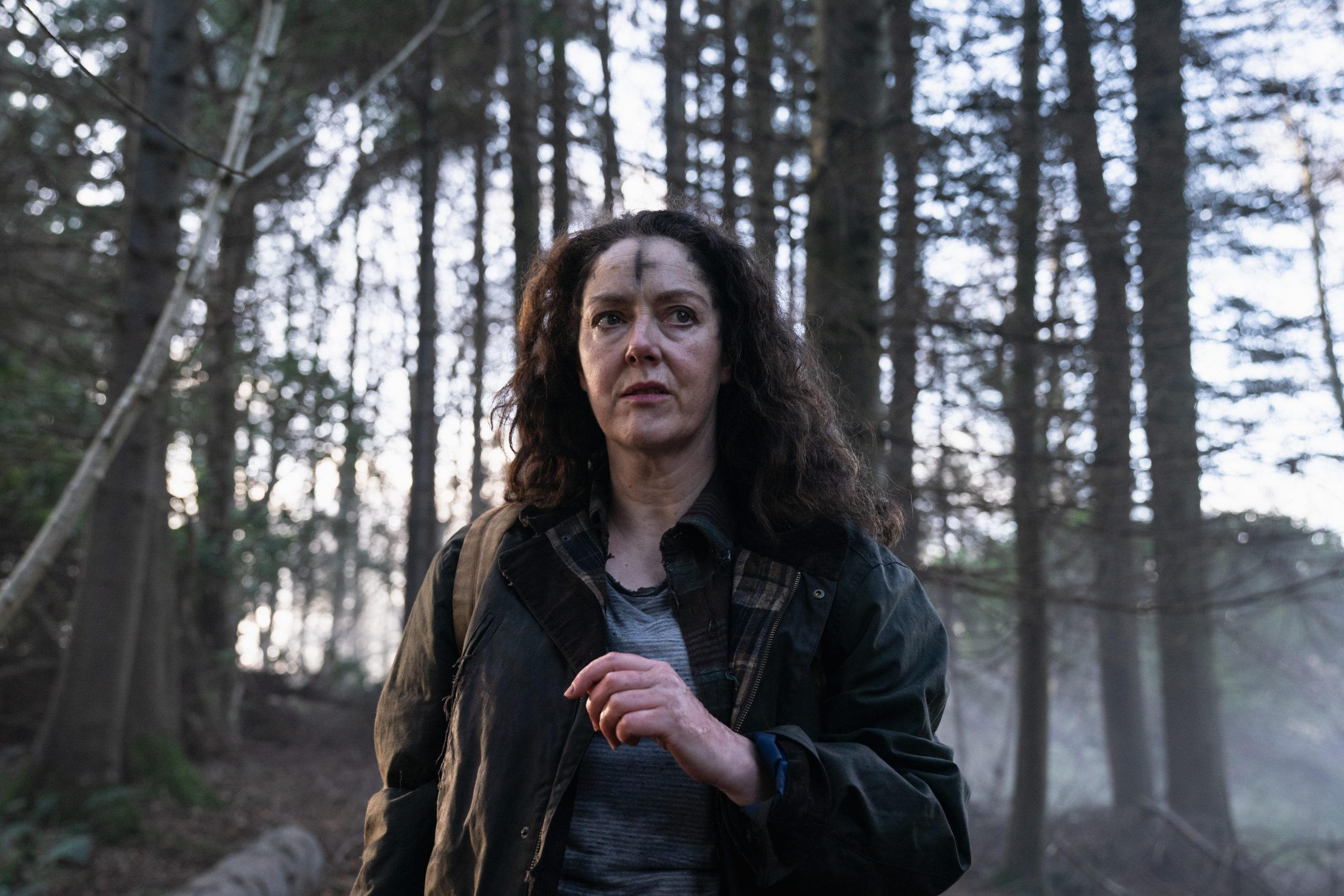 Filmed and situated in Northern Ireland, Mandrake, which premiered at the 2022 Glasgow Film Festival, is the debut feature from director Lynne Davison from a script by Matt Harvey. The film stars Deidre Mullins (The Dark Mile), Derbhle Crotty (Notes on a Scandal), Jude Hill (Belfast) and Paul Kennedy (House of the Dragon). Mandrake is produced by Marie-Therese Mackle.