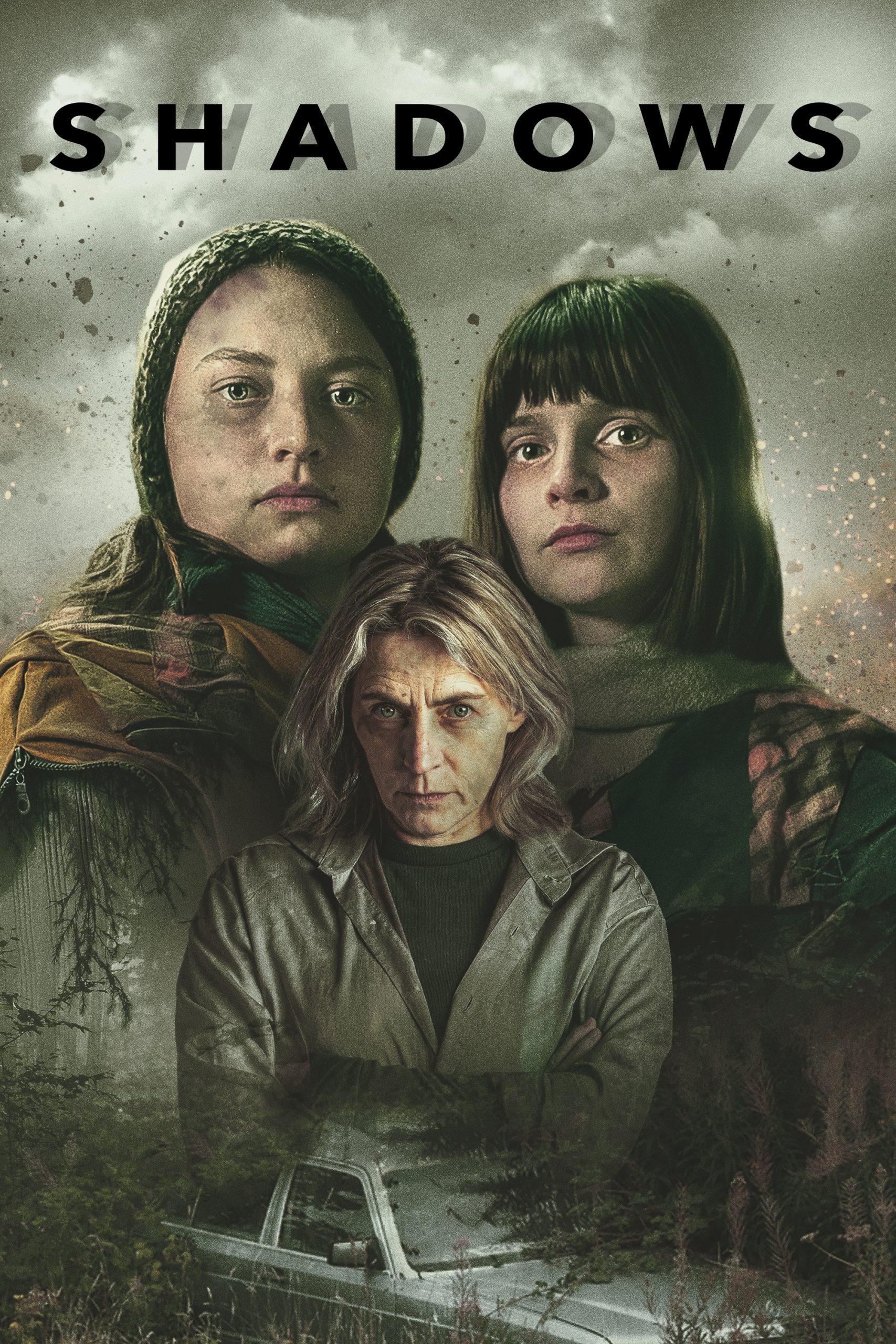 Alma and Alex, two teenage sisters, are survivors of a catastrophic event. They live deep in the woods with their Mother, a strict, overprotective woman who has sheltered them from ominous presences, the Shadows, which live in the daylight and infest the world beyond the river. When they follow Mother out for hunting, Alma and Alex start a series of events which will make them discover the truth about the Shadows and their own reality. 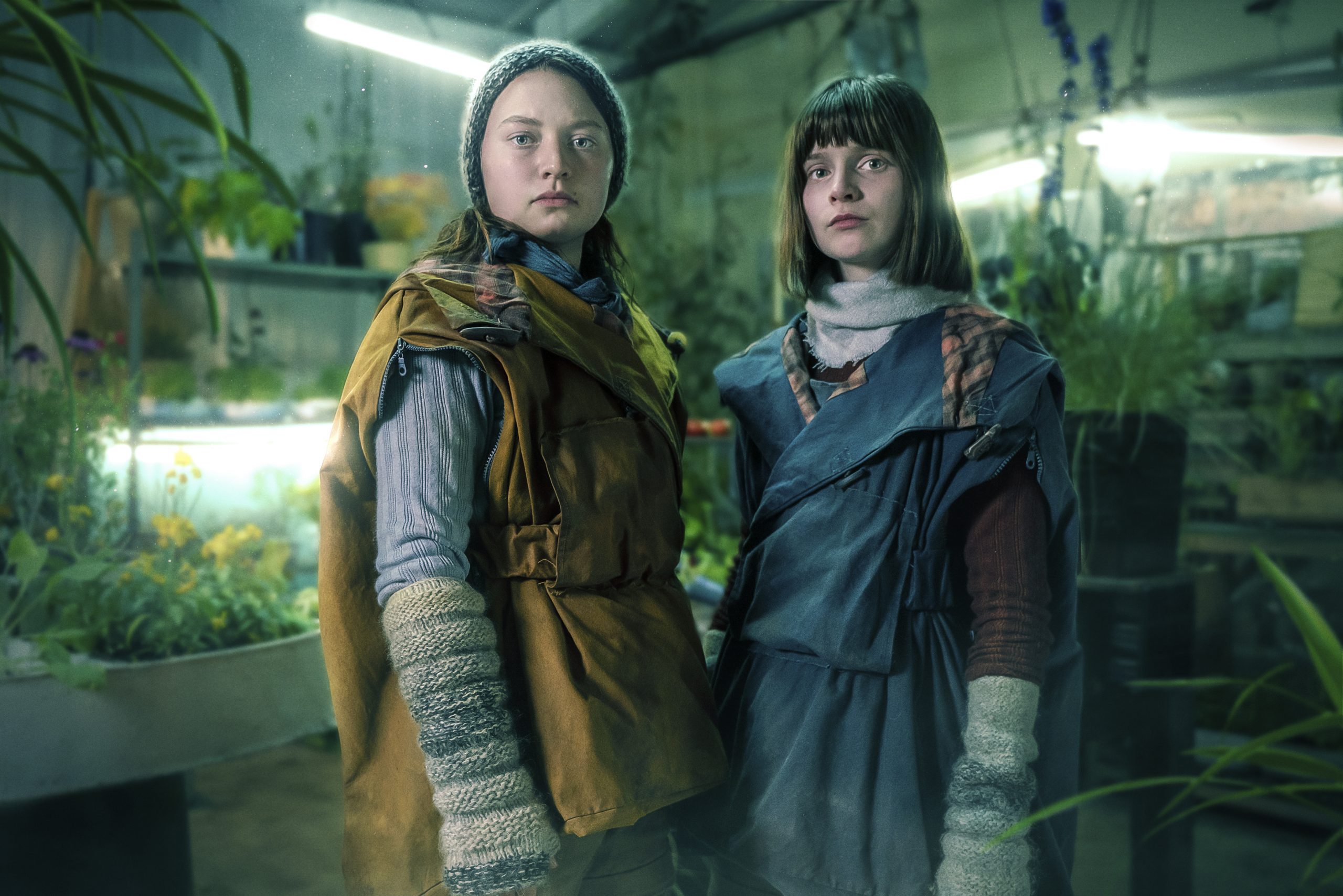 Shadows is the second feature from director Carlo Lavagna, with a script by Fabio Mollo, Damiano Bruè, Vanessa Picciarelli, and Tiziana Triana. The film stars Mia Threapleton, Lola Petticrew and Saskia Reeves as a family of survivors in an abandoned hotel after the apparent end of the world. Threapleton made her screen debut alongside her mother Kate Winslet in A Little Chaos and will next appear in Starz’s adaptation of Dangerous Liaisons. Shadows is her first leading role.