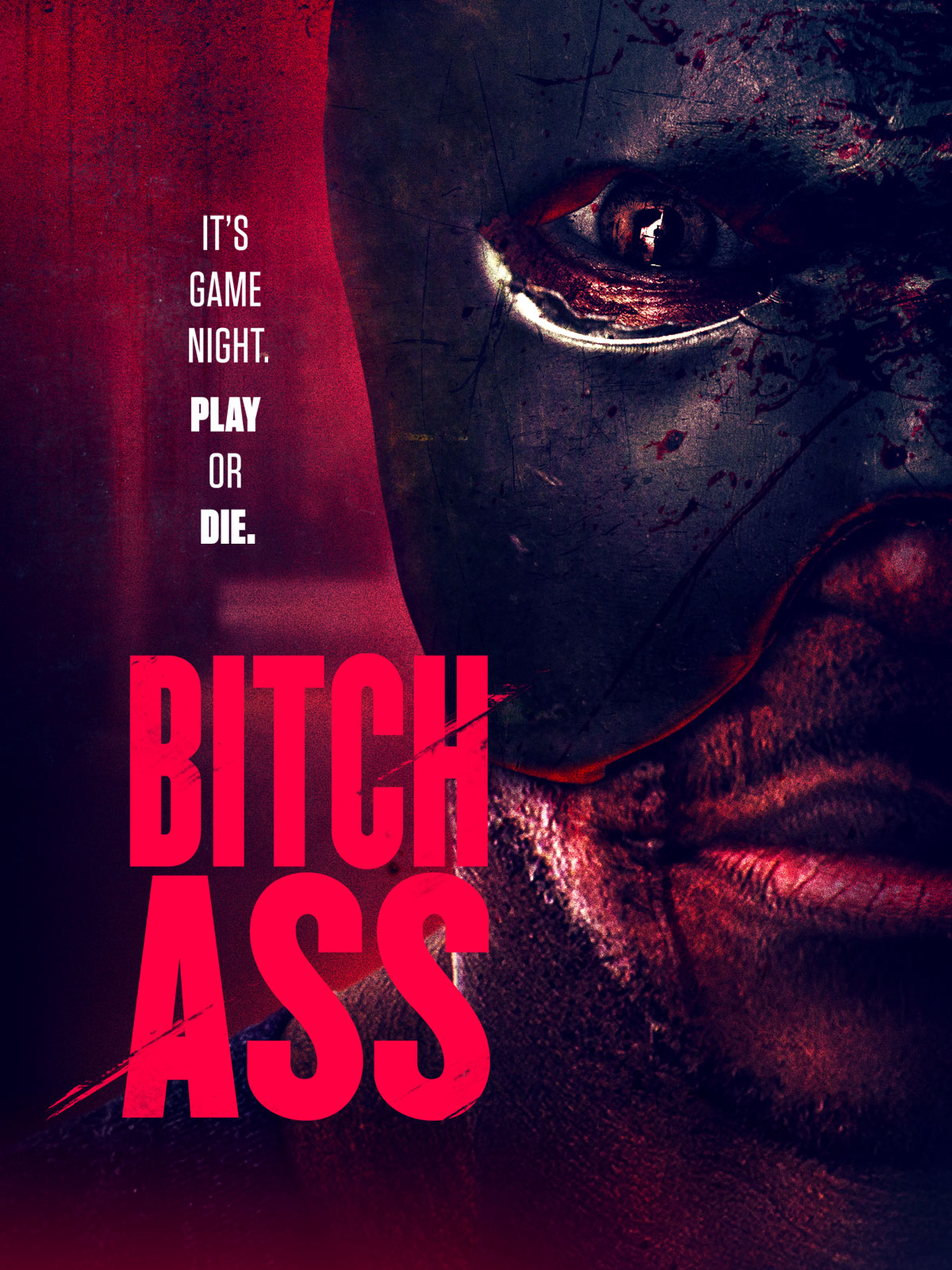 The year is 1980. Young Cecil is bullied by kids in the 6th Street gang for being fat, shy, and always playing board games. They all pick on him and call him “Bitch Ass”. On a gang initiation night, they jump him and leave him for dead. Fast forward to 1999. No one has seen or heard from Bitch Ass since, and he has become an urban legend.

Now, a new crop of 6th Street recruits are gearing up for another initiation night. They get tasked with robbing a house, but little do they know they’re walking into Bitch Ass’ house, and he has been plotting his revenge by building deadly versions of the childhood games they bullied him for playing. The rules are simple; win and you live – lose and you die. Let the games begin! 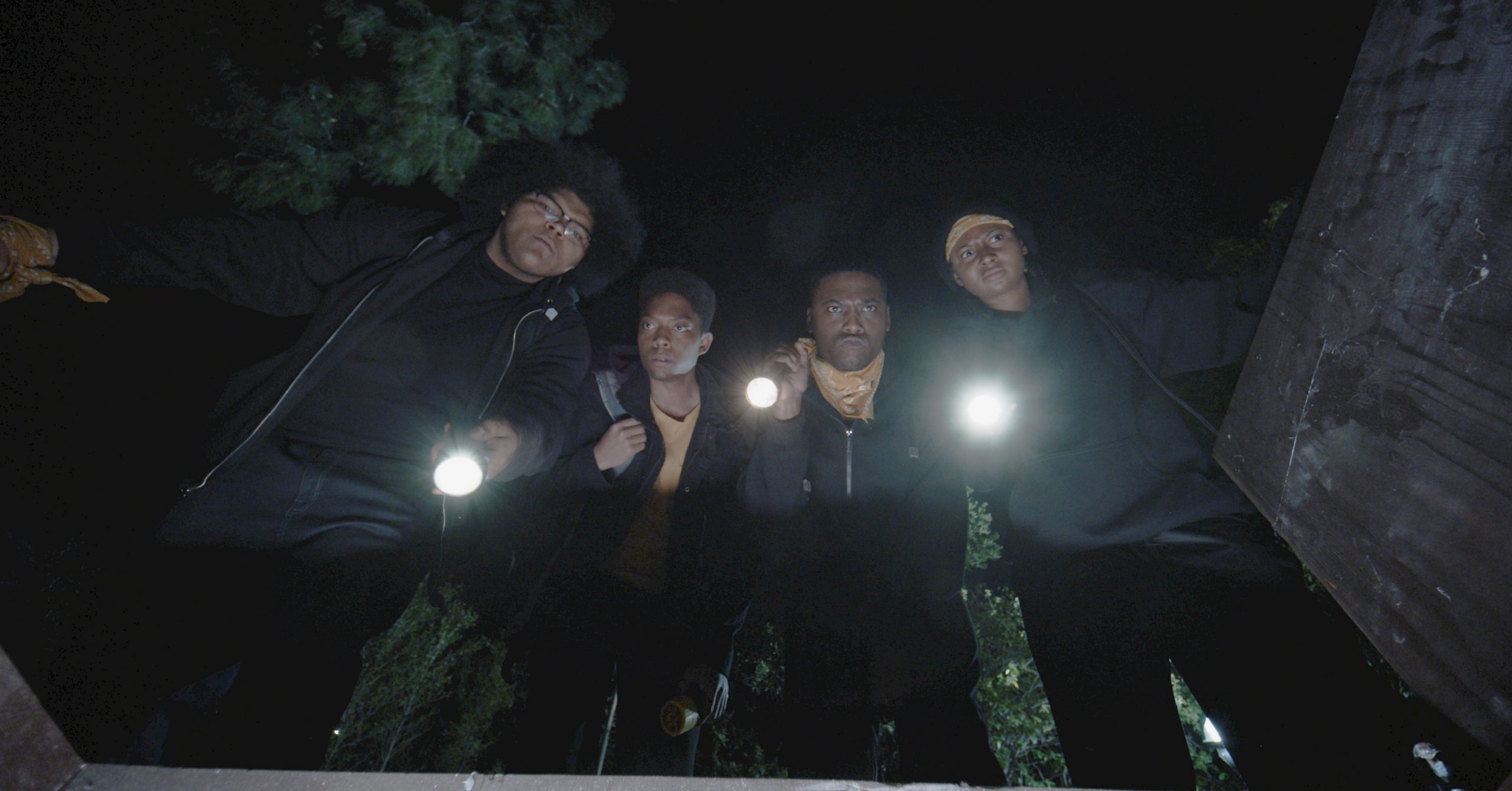