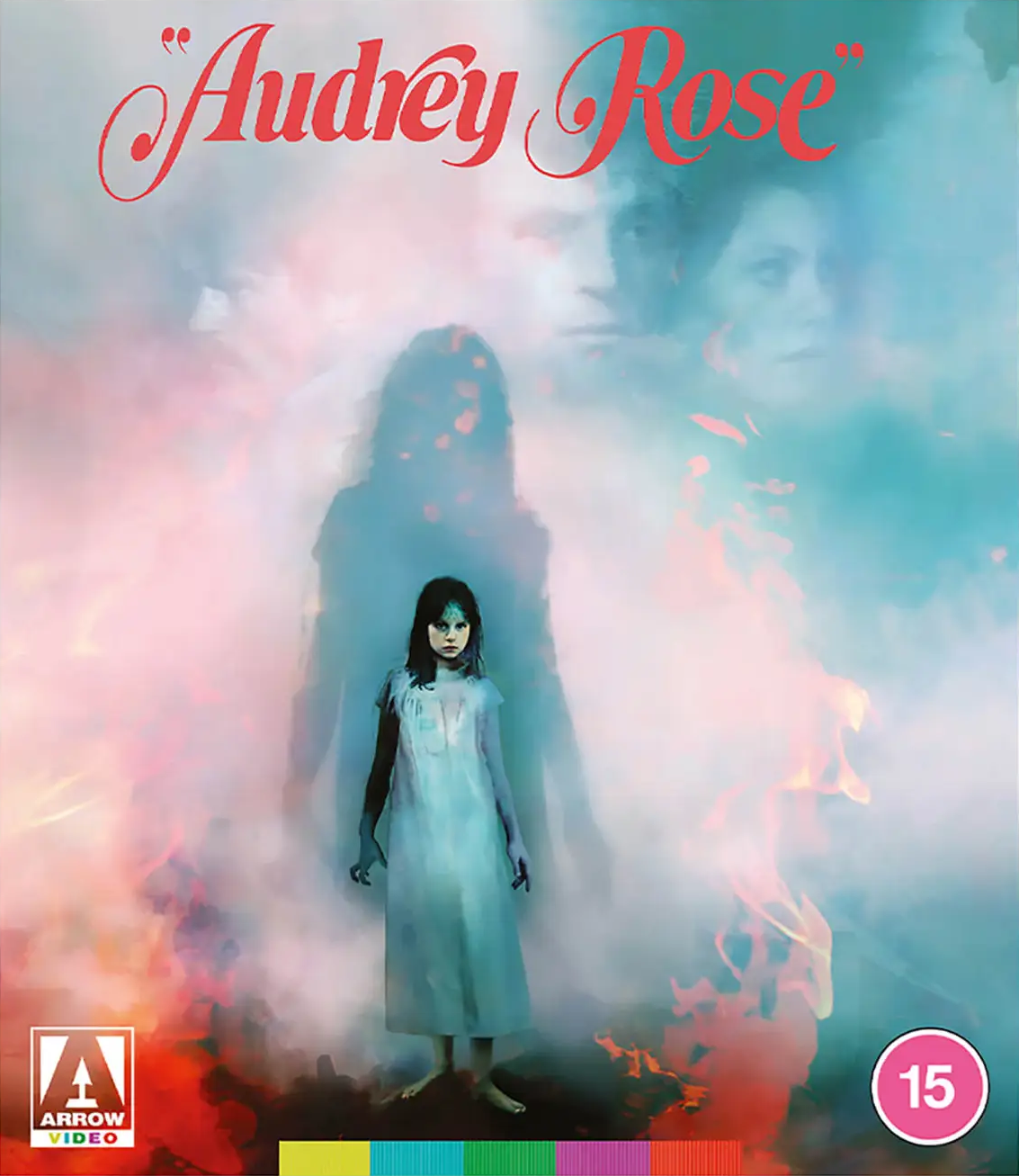 Master filmmaker Robert Wise began his career with horror classics The Curse of the Cat People and The Body Snatcher for producer Val Lewton. His career would go on to include westerns, thrillers, science fiction and musicals, earning him two Academy Awards for Best Director. In 1963 he returned to his Lewtonian roots with the classic ghost story The Haunting; In 1977 he returned once more with the supernatural thriller Audrey Rose.

All Bill and Jane Templeton wish for is a quiet, peaceful life with their 11-year-old daughter Ivy. But their dreams turn to nightmares as Ivy is besieged first by terrifying ‘memories’ of events that never occurred… and then by a mysterious stranger who stalks her every move, and claims that Ivy was in fact his daughter in another life. 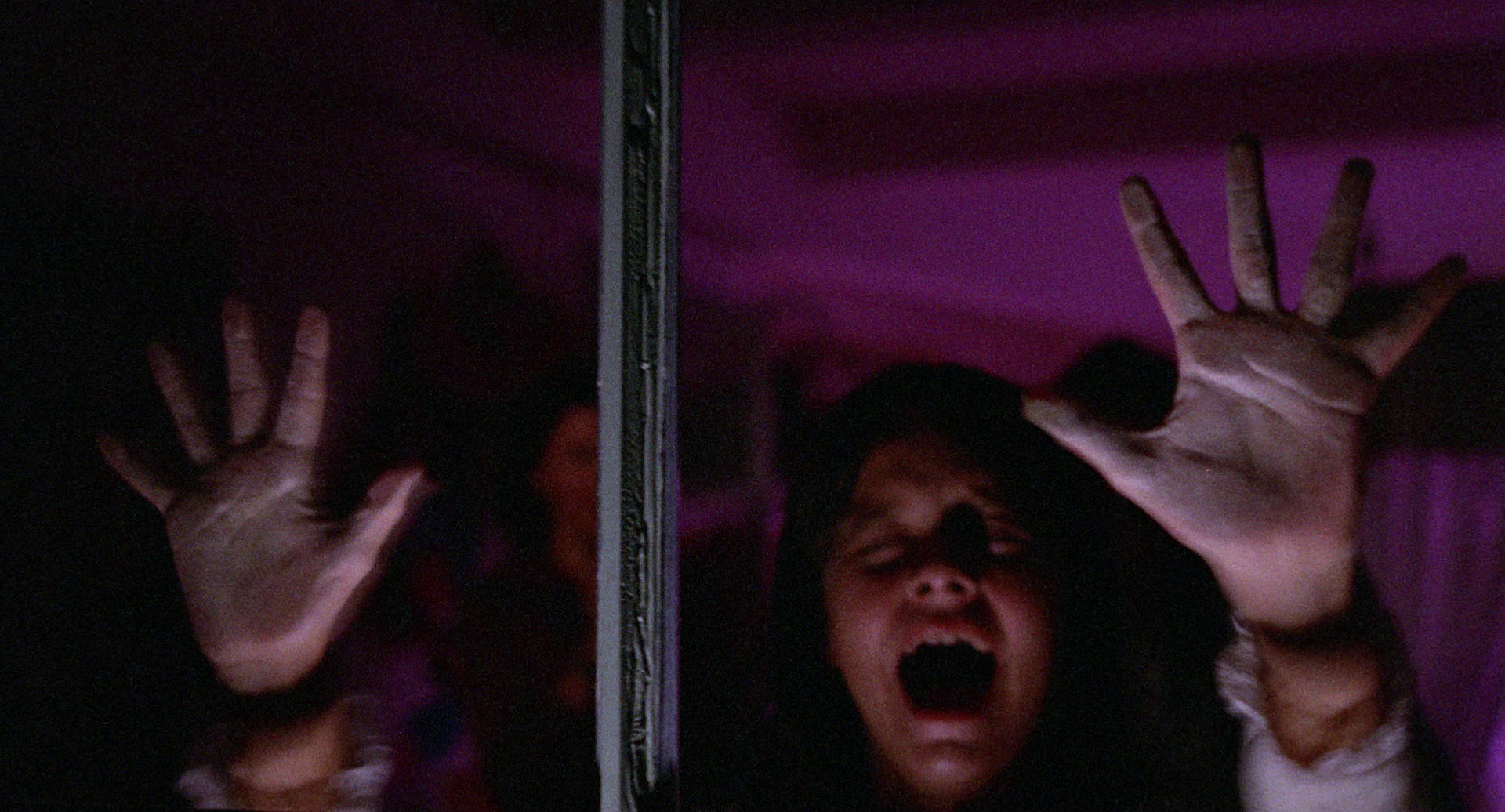 Released in the wake of The Exorcist and The Omen, Audrey Rose is an intelligent, heartfelt drama that approaches its subject with an open mind and seriousness of intent that caught many off guard, but typifies Wise’s previous genre forays.

Sensitively played by a sterling cast at the top of their game, and presented on Blu-ray in an all-new 2K restoration by Arrow Video from a new 4K scan of the original 35mm camera negative, with newly commissioned artwork by Christopher Shy, and a fully illustrated collectors booklet featuring new writing by critics Kimberly Lindbergs and Johnny Mains, this underseen gem deserves a place on the shelf of any fan of classic horror. Order direct from arrowfilms.com