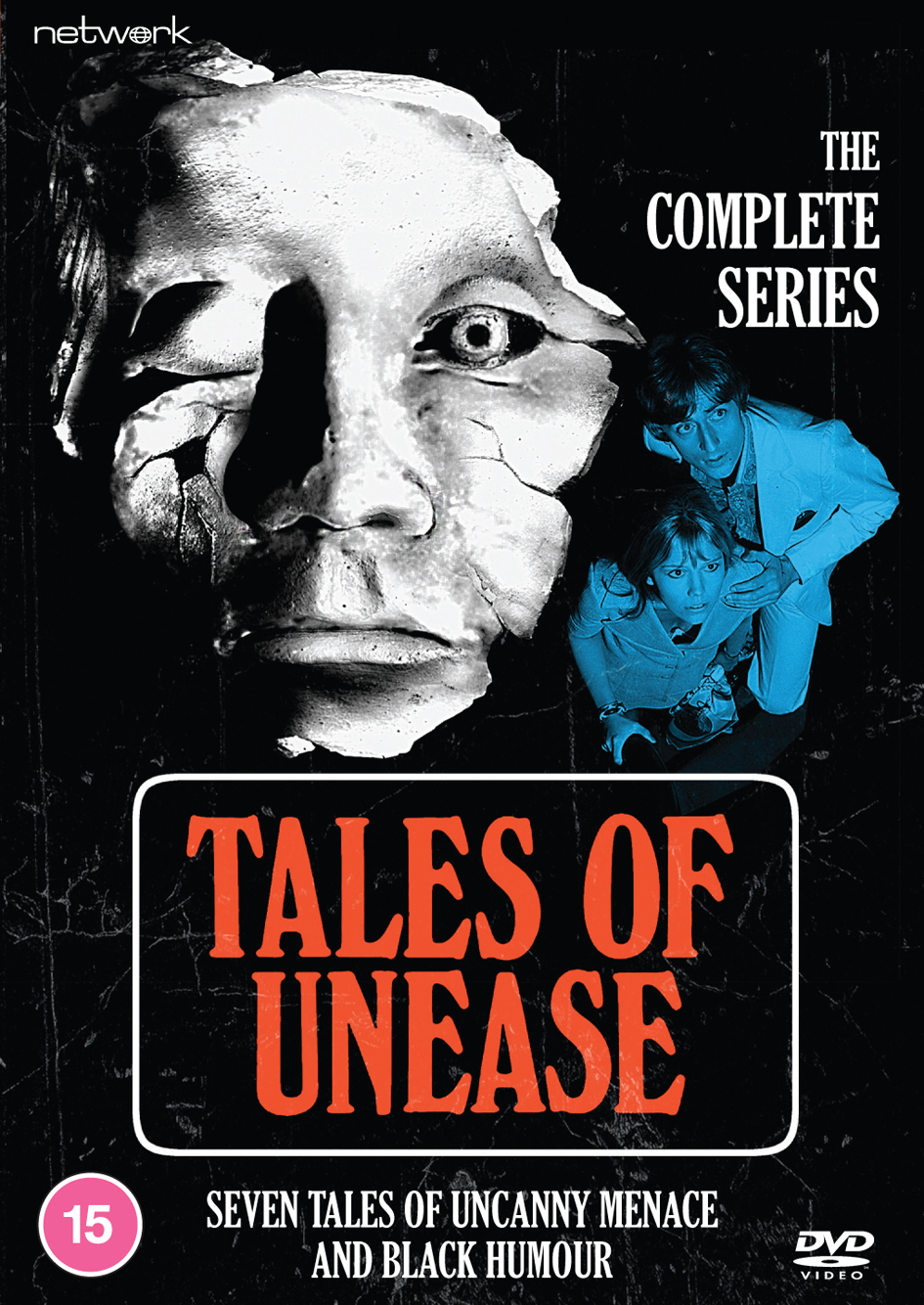 A rarely seen anthology series featuring stories full of menace and black humour, Tales of Unease avoids overt horror for a subtler and altogether more unsettling sense of the uncanny that will jangle the nerves of all those who encounter them. 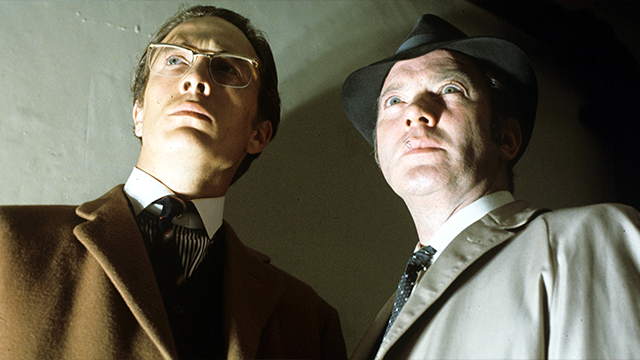 This atmospheric series features stories from novelist John Burke, playwright Michael Hastings, A Bouquet of Barbed Wire’s Andrea Newman and Midnight Cowboy’s James Leo Herlihy. Network’s release is the first time the series has been available since its broadcast in 1970, and includes a limited-edition O-card and booklet written by archive television historian Andrew Pixley. Pre-order direct from networkonair.com 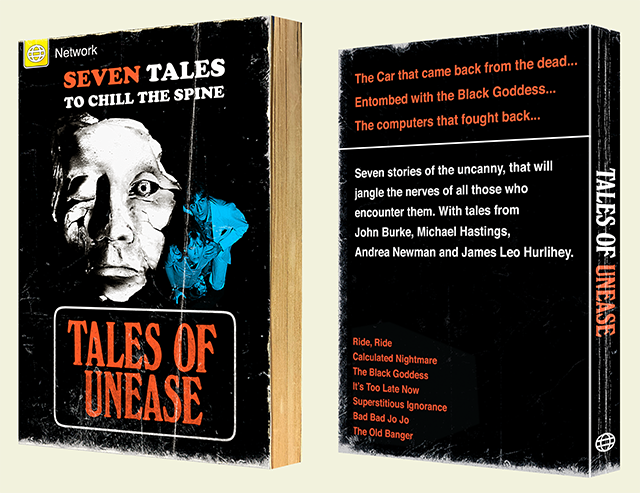