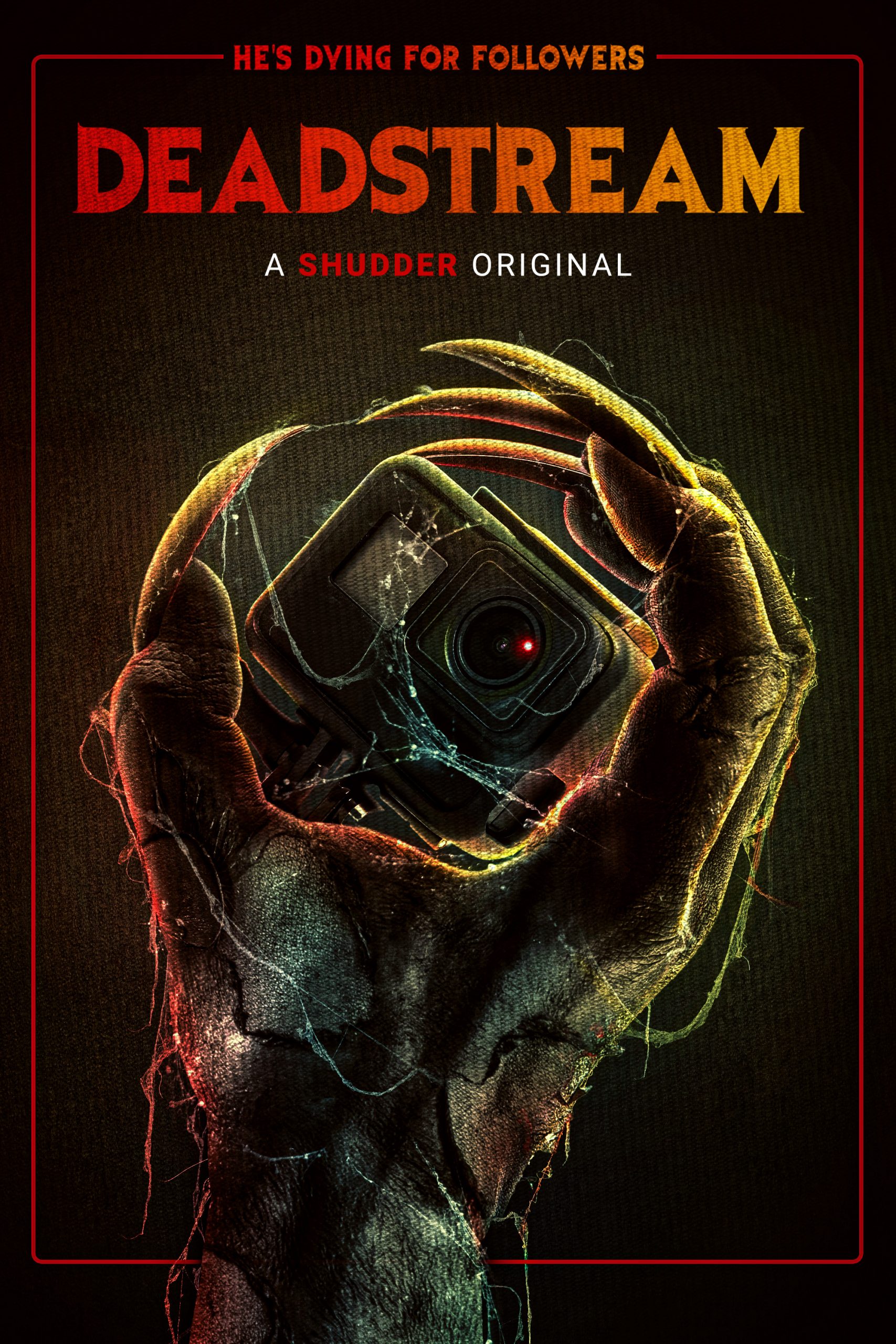 Shudder, AMC Networks’ premium streaming service for horror, thrillers and the supernatural, is thrilled to release the trailer for the Shudder Original Deadstream ahead of the film’s debut on the platform (US, CA, UKI, and ANZ) on 6th October. 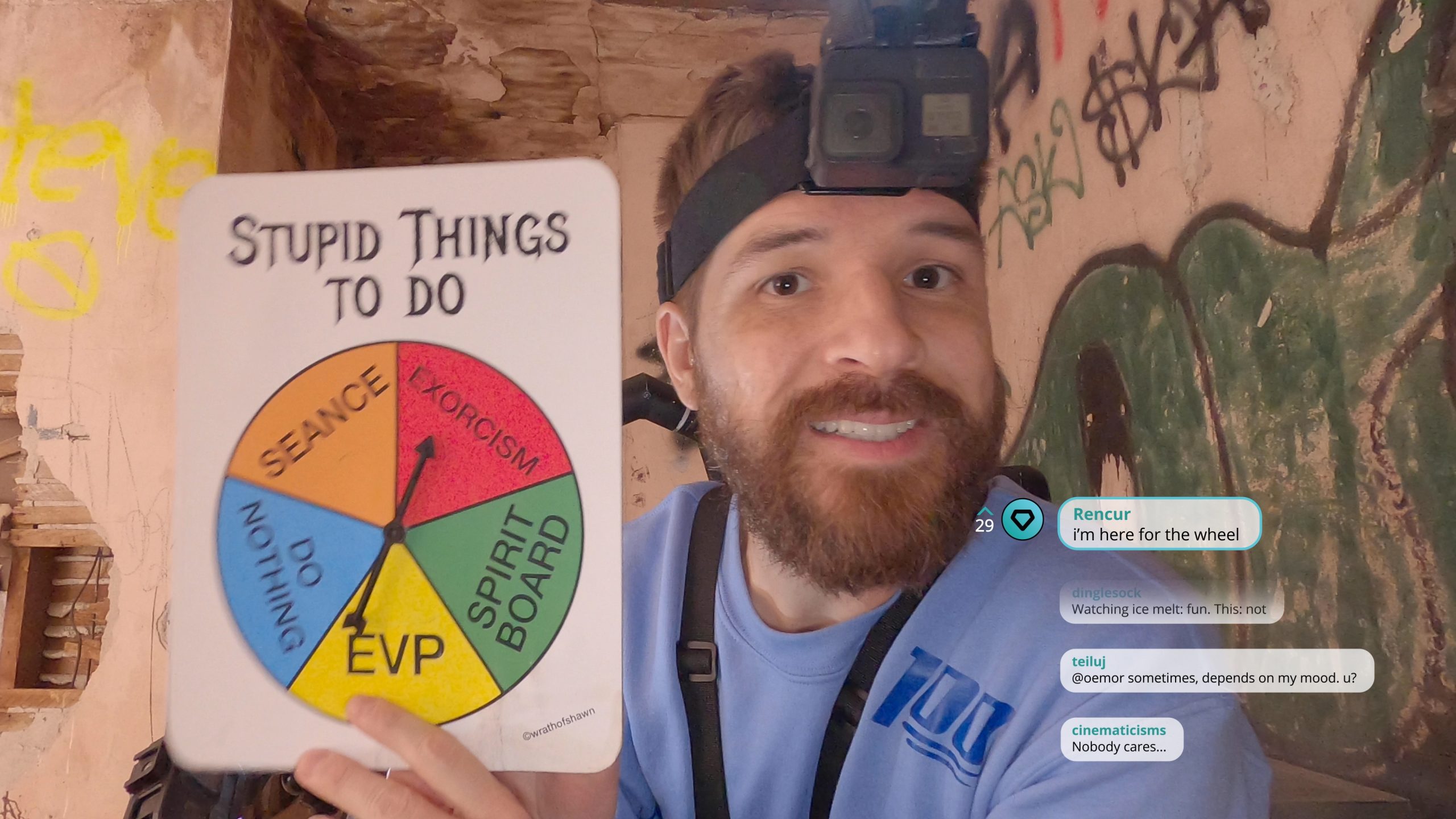 Deadstream follows a disgraced internet personality who attempts to win back his followers by livestreaming one night alone in a haunted house. But when he accidentally pisses off a vengeful spirit, his big comeback event becomes a real-time fight for his life.

With Deadstream, a rare horror comedy as frightening as it is funny, the Winters have boldly announced themselves as exciting emerging talent ready to take the genre scene by storm. The work of the filmmaking duo can next be seen in a segment from Shudder’s hotly-anticipated V/H/S/99, the latest installment in the celebrated found-footage horror series, which premieres out of TIFF’s Midnight Madness this month.

Deadstream is produced by Joseph and Vanessa Winter, alongside cinematographer Jared Cook and actress Melanie Stone, who also star in the film. The Winters co-edited the film, with Joseph contributing to music for the project as well.