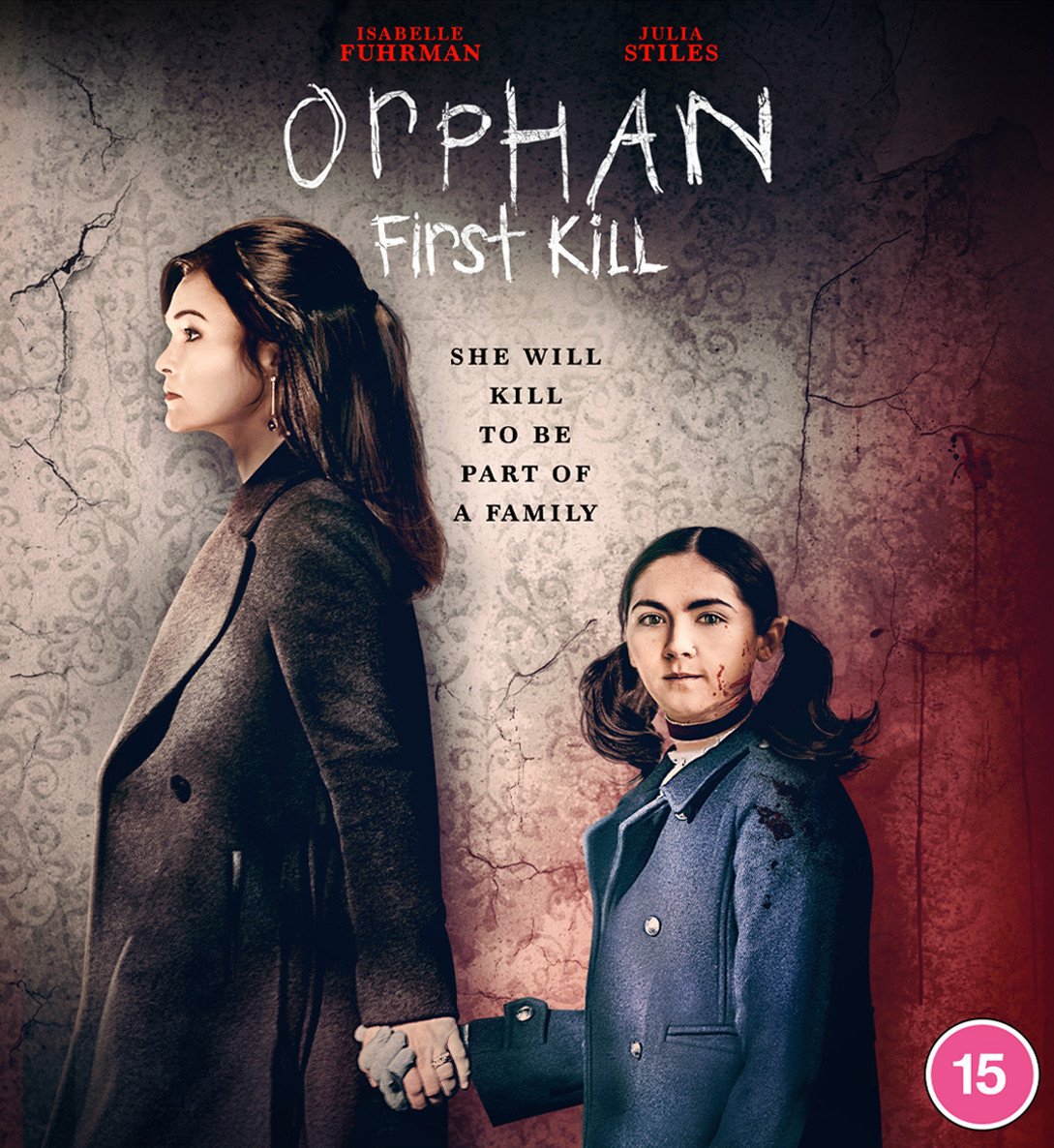 Esther’s terrifying saga continues in this thrilling prequel to the original and shocking horror hit Orphan. Esther’s (Isabelle Fuhrman) secret may be out but this time around there’s more to this psychotic young girl than meets the eye. Escaping from the psychiatric facility that housed her, Esther hides in plain sight by assuming the identity of a missing American child whose mother (Julia Stiles) is matriarch to one of the wealthiest families in the United States. Will Esther’s thirst for blood destroy the strong family ties or will she discover that even a mother will cross the line to protect her family? 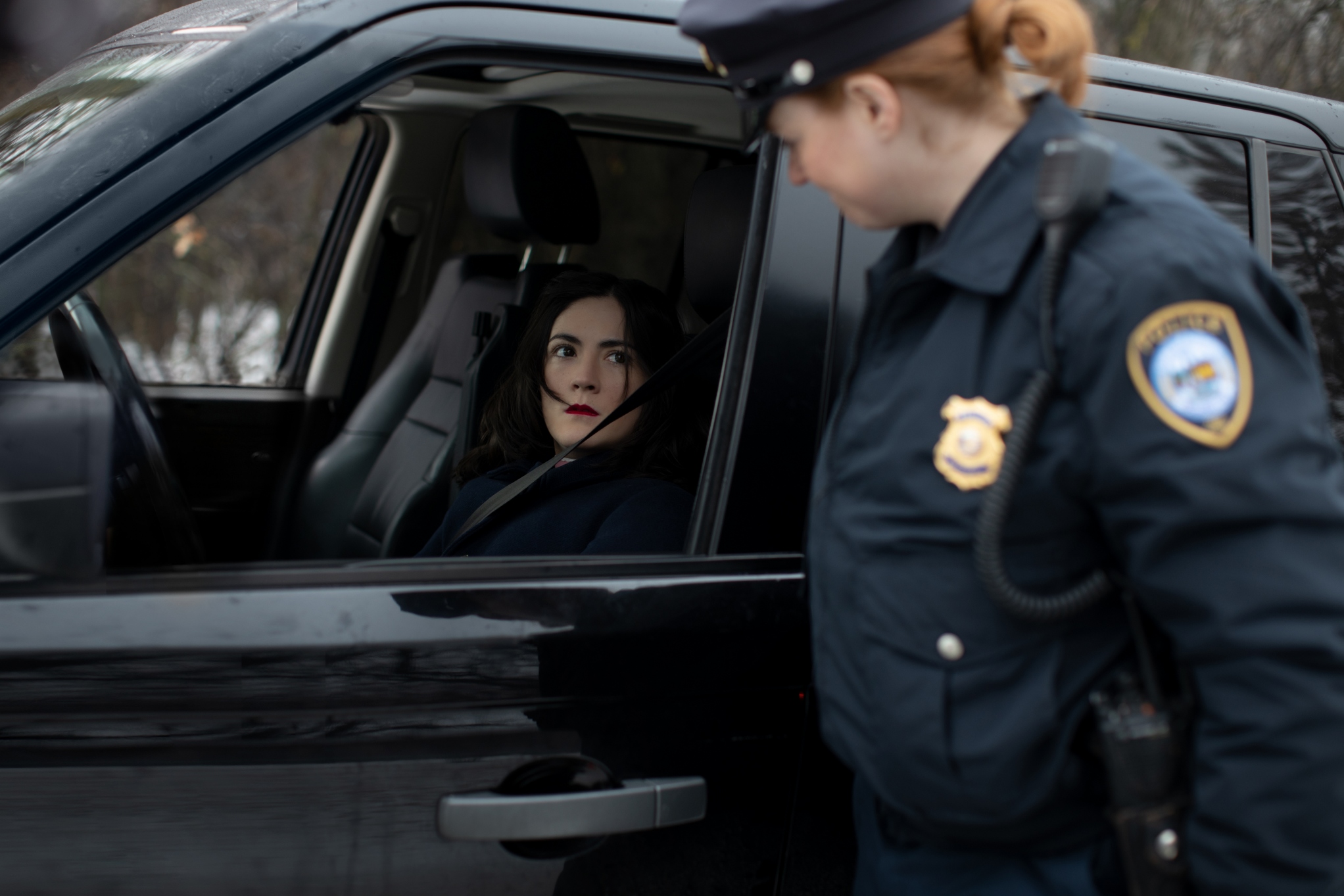 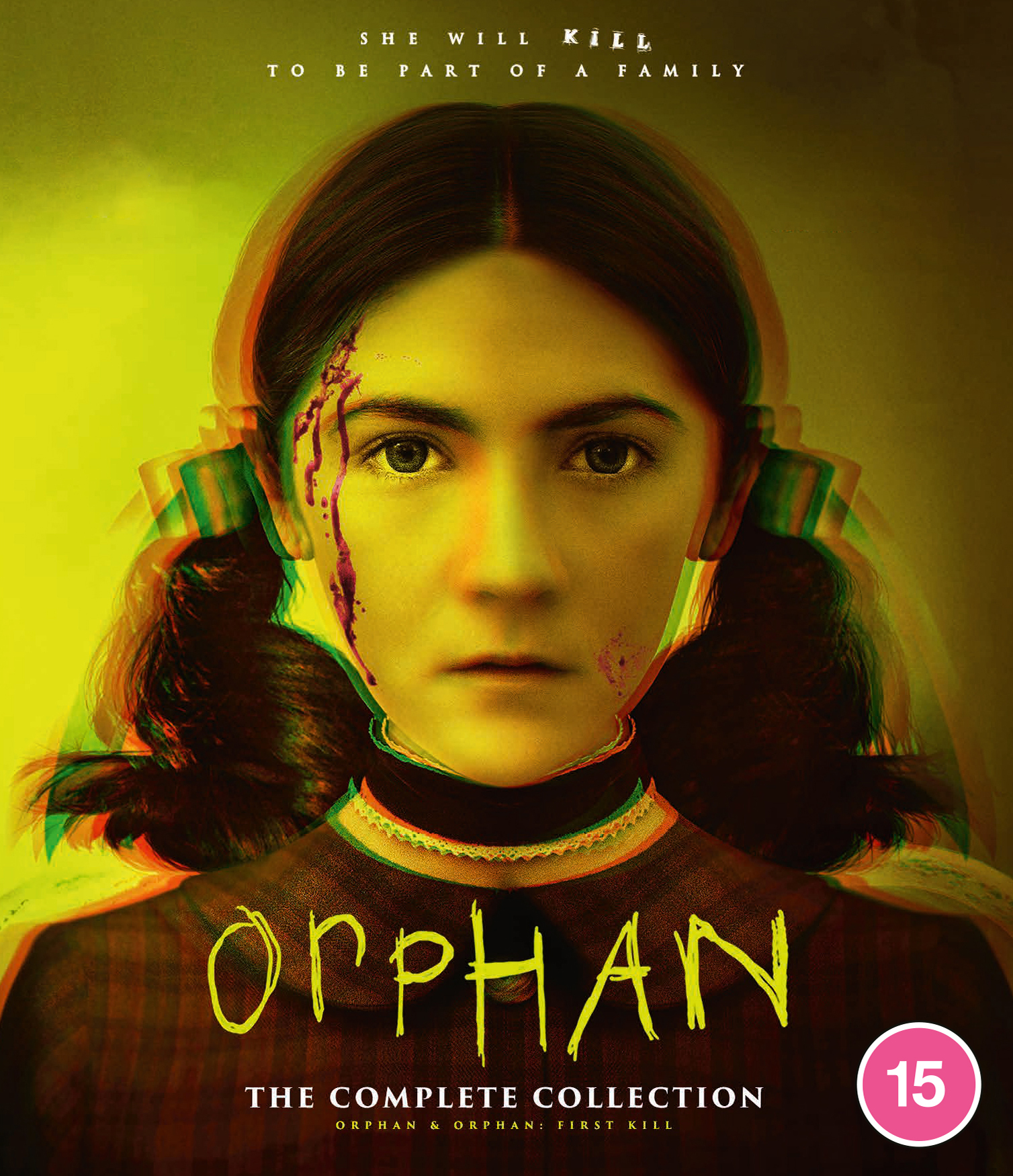