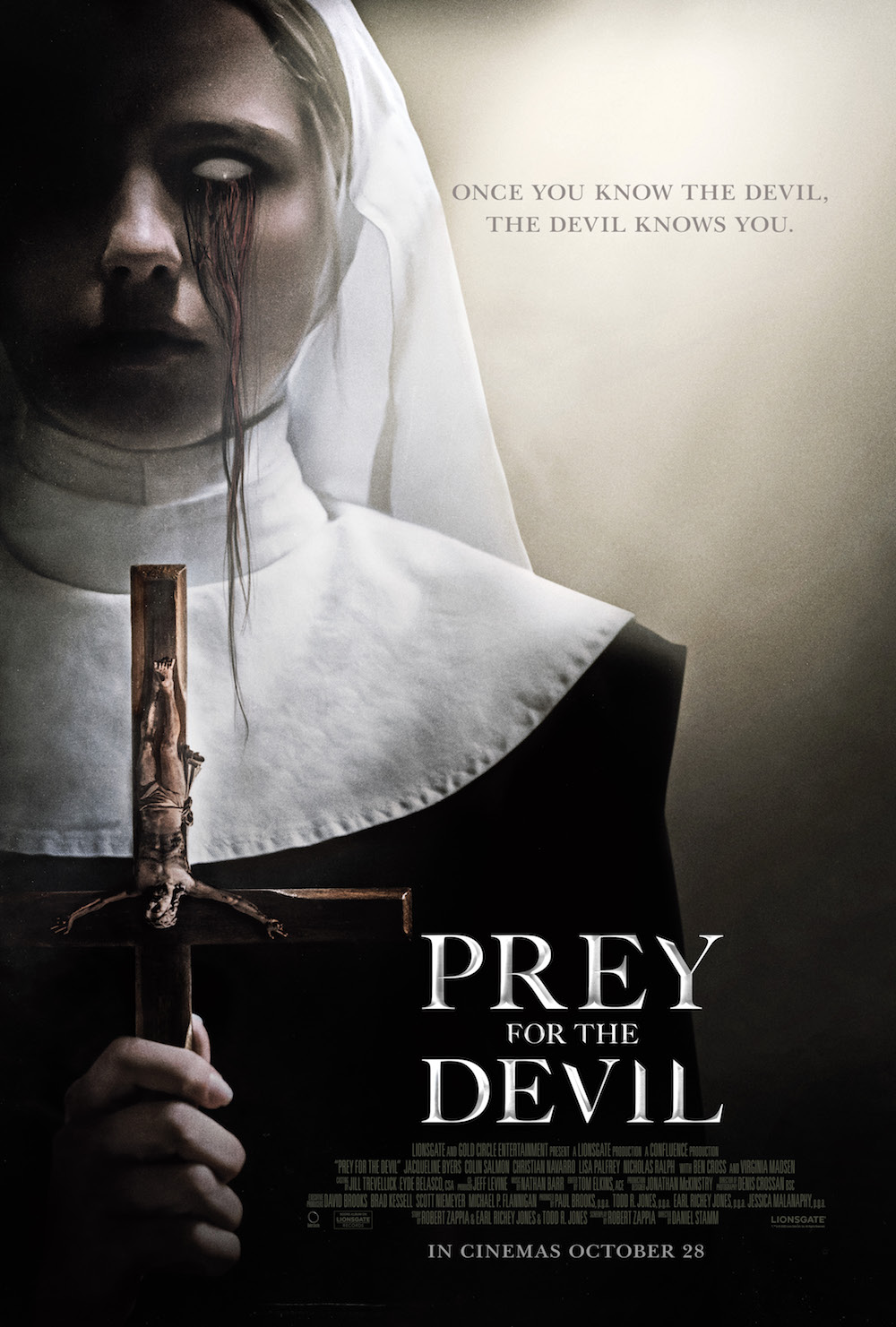 Sister Ann (Jacqueline Byers) believes she is answering a calling to be the first female exorcist… but who, or what, called her? In response to a global rise in demonic possessions, Ann seeks out a place at an exorcism school reopened by the Catholic Church. 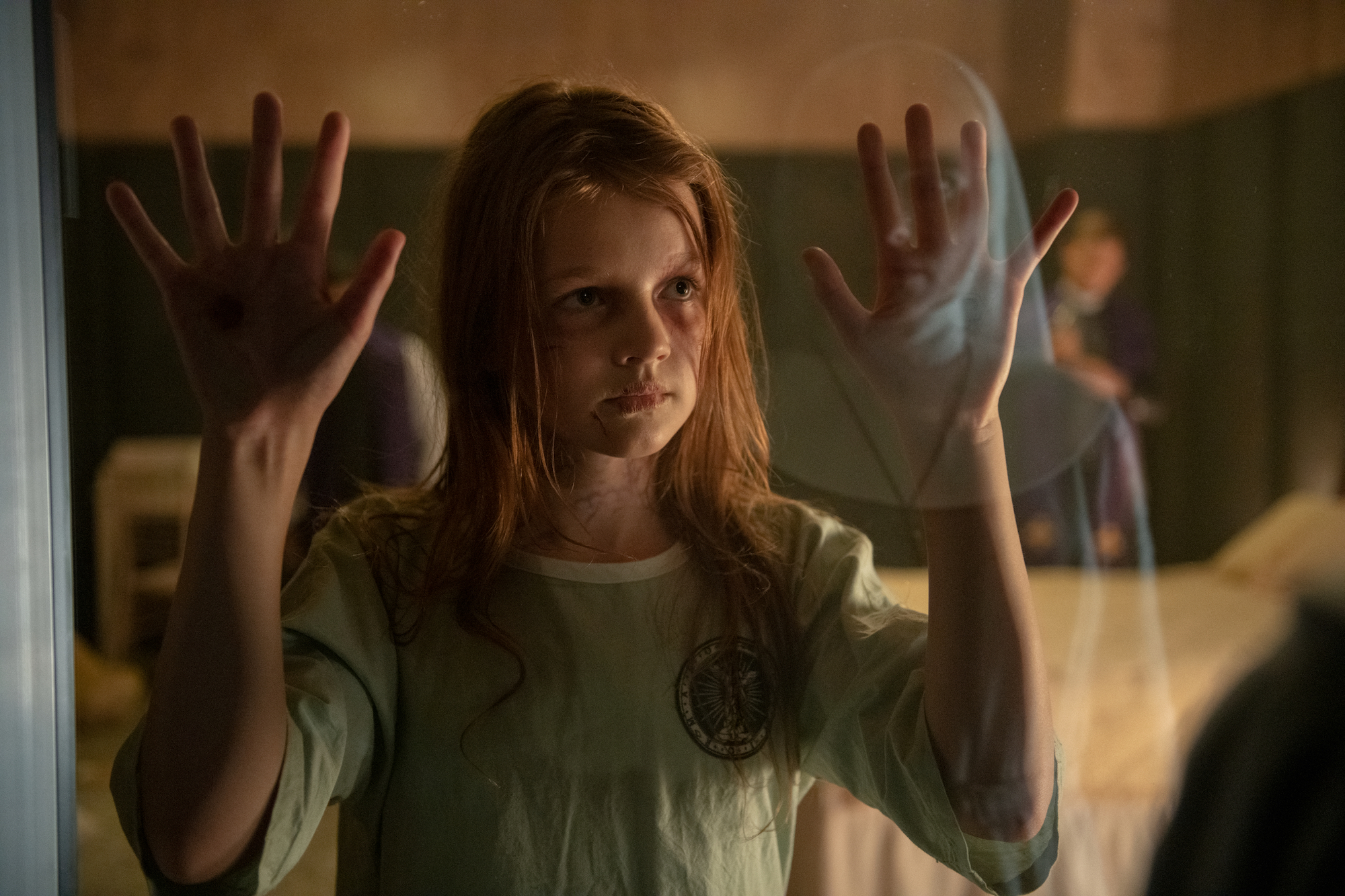 Until now these schools have only trained priests in the Rite of Exorcism – but a professor (Colin Salmon) recognises Sister Ann’s gifts and agrees to train her. Thrust onto the spiritual frontline with fellow student Father Dante (Christian Navarro), Sister Ann finds herself in a battle for the soul of a young girl, who Sister Ann believes is possessed by the same demon that tormented her own mother years ago. Determined to root out the evil, Ann soon realises the Devil has her right where he wants her. 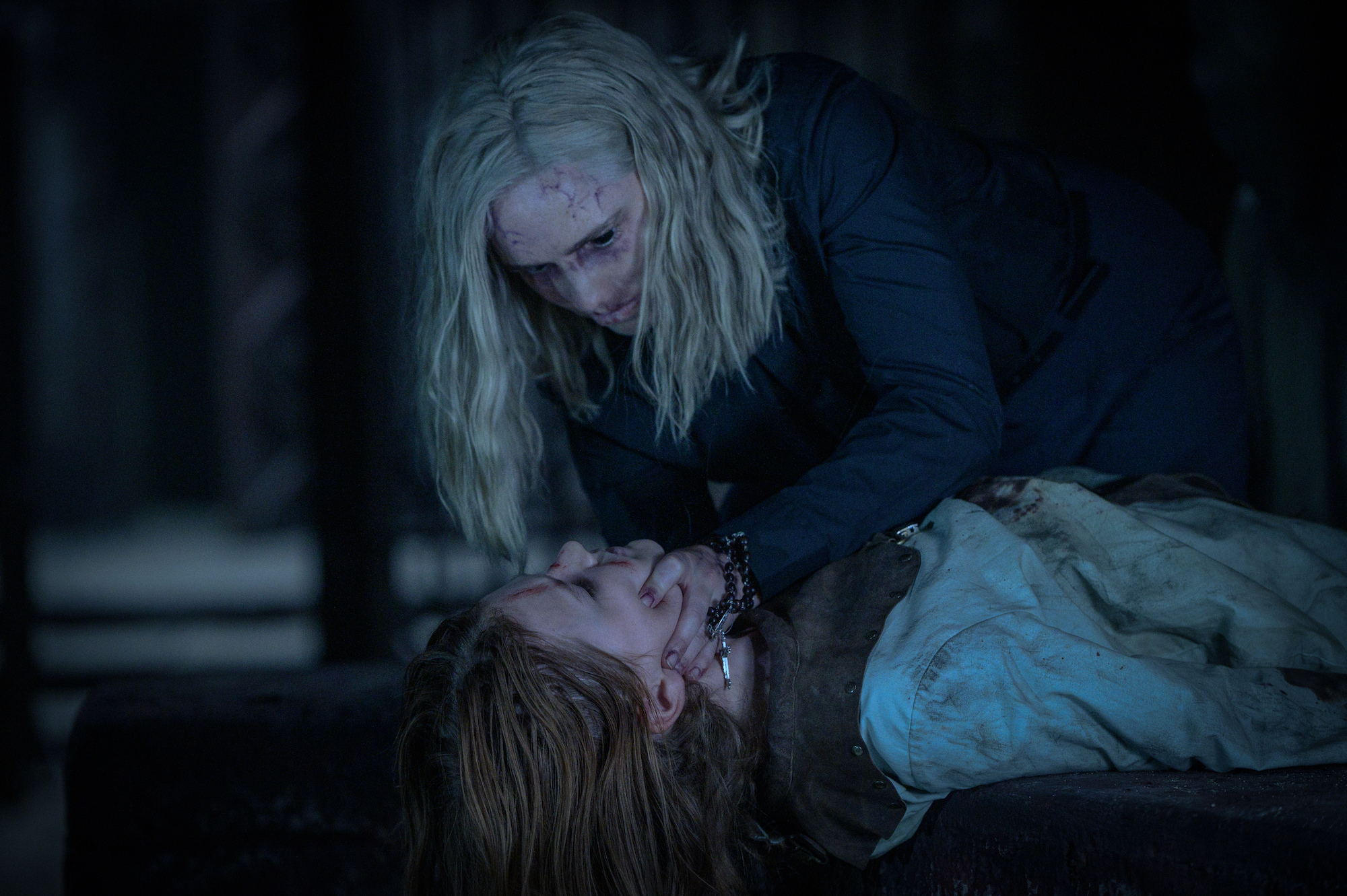