Coming to UK Blu-ray from 101 Films for the first time in October: sword-wielding gladiators on motorcycles and a telepathic terrier, in a pair of crazed sci-fi features from the 1970s. 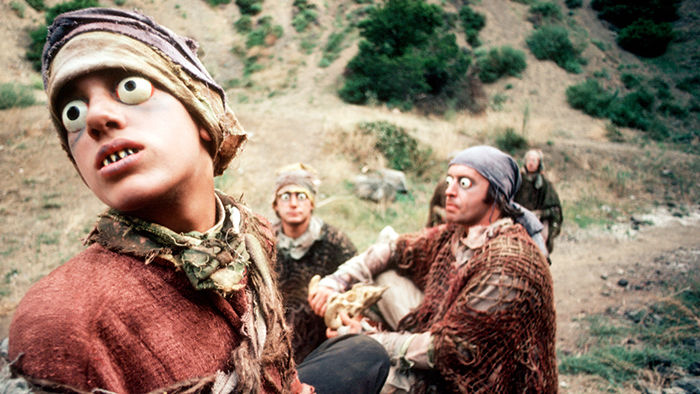 One thousand years in the future, following the Great Neutron Wars, the world is divided into desert wastelands and isolated city states. Lord Zirpola captures the notorious “death ranger” Kaz (David Carradine) to fight to the death in Deathsport (1978). Now Kaz must face his past, fight for his future, and save the city from the war that Lord Zirpola is getting ready to wage. 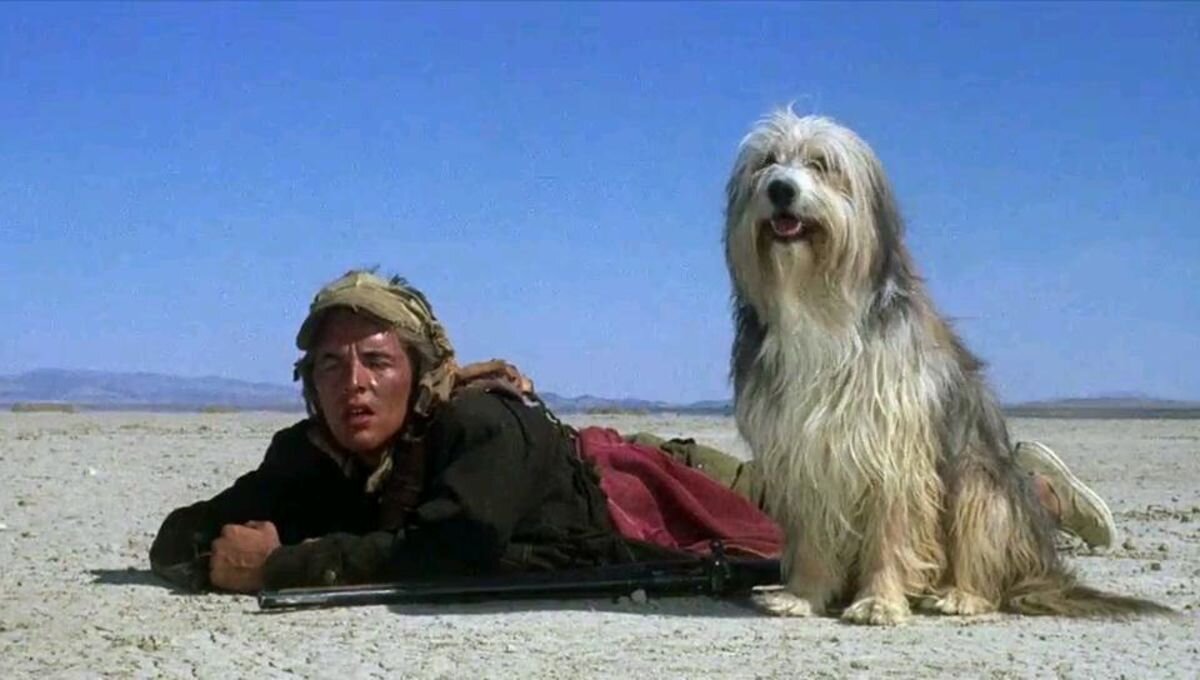 Celebrated sci-fi tale A Boy and His Dog (1975) follows a young man, Vic (Don Johnson), and his sardonic and telepathic dog, Blood, as they wander in search of food and women. They find the suspiciously eager Quilla June (Susanne Benton), who lures Vic into a surreal city deep beneath the earth’s surface. What’s waiting for him there is certainly not what he wanted. Pre-order direct from 101-films-store.com