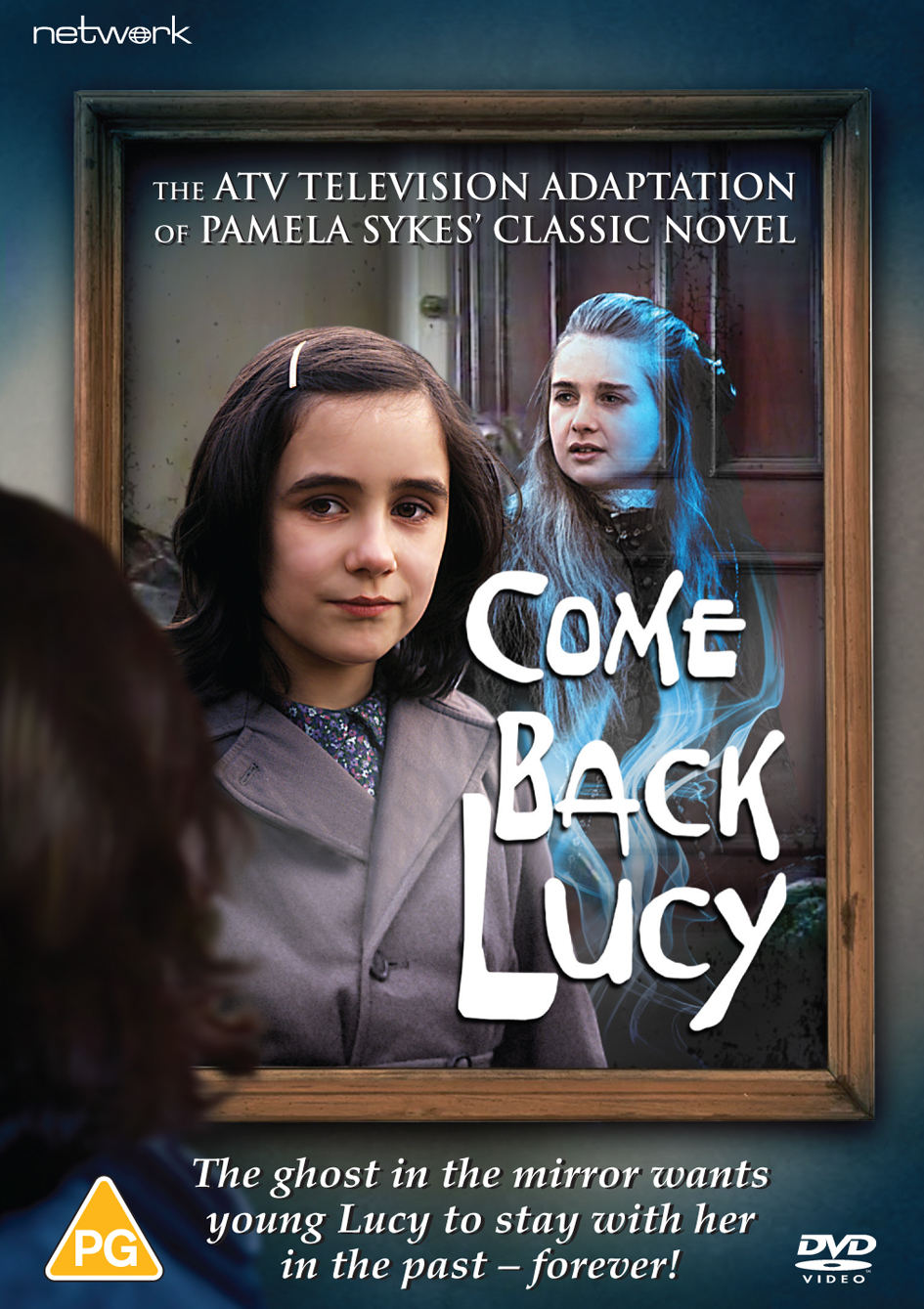 The present becomes strangely entangled with the past when Lucy’s aunt dies and she must leave the peaceful countryside to live with trendy relatives in London. In the attic of her cousins’ old Victorian house she is confronted by Alice, a girl from the past, and discovers that time has rolled back a hundred years. 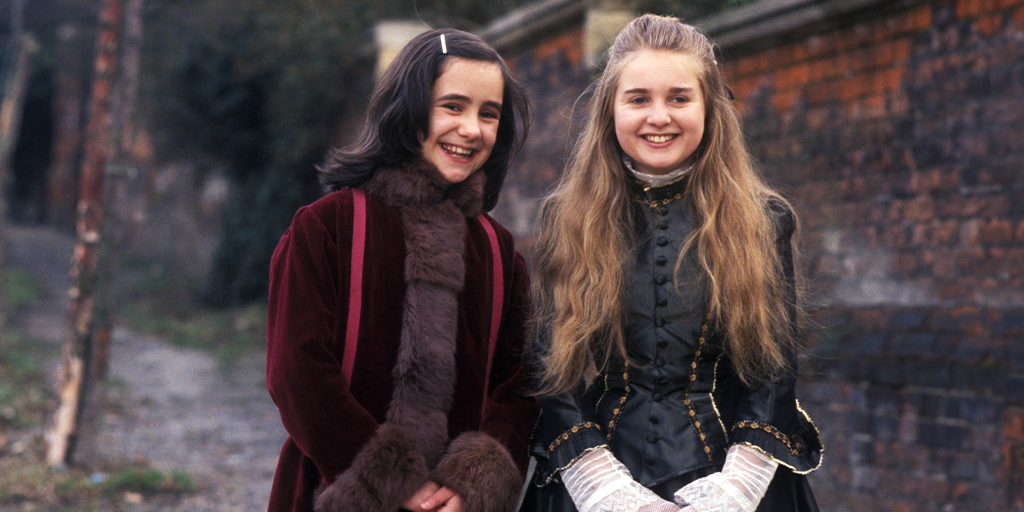 An unsettling tale of loss, alienation and the desire for friendship, Come Back Lucy – ATV’s BAFTA-nominated adaptation of Pamela Sykes’ classic novel – is as haunting now as it was when first shown in the spring of 1978. Adapted by award-winning writers Colin Shindler and Gail Renard, Come Back Lucy remains a stand out production in a decade where drama series pushed boundaries and set new standards for what was acceptable on children’s television.

Network’s DVD release contains all six episodes – including brand-new interviews with actor François Evans, writers Gail Renard and Colin Shindler and director Paul Harrison – and is the first time the series has been available in the UK since its broadcast. Pre-order direct from networkonair.com