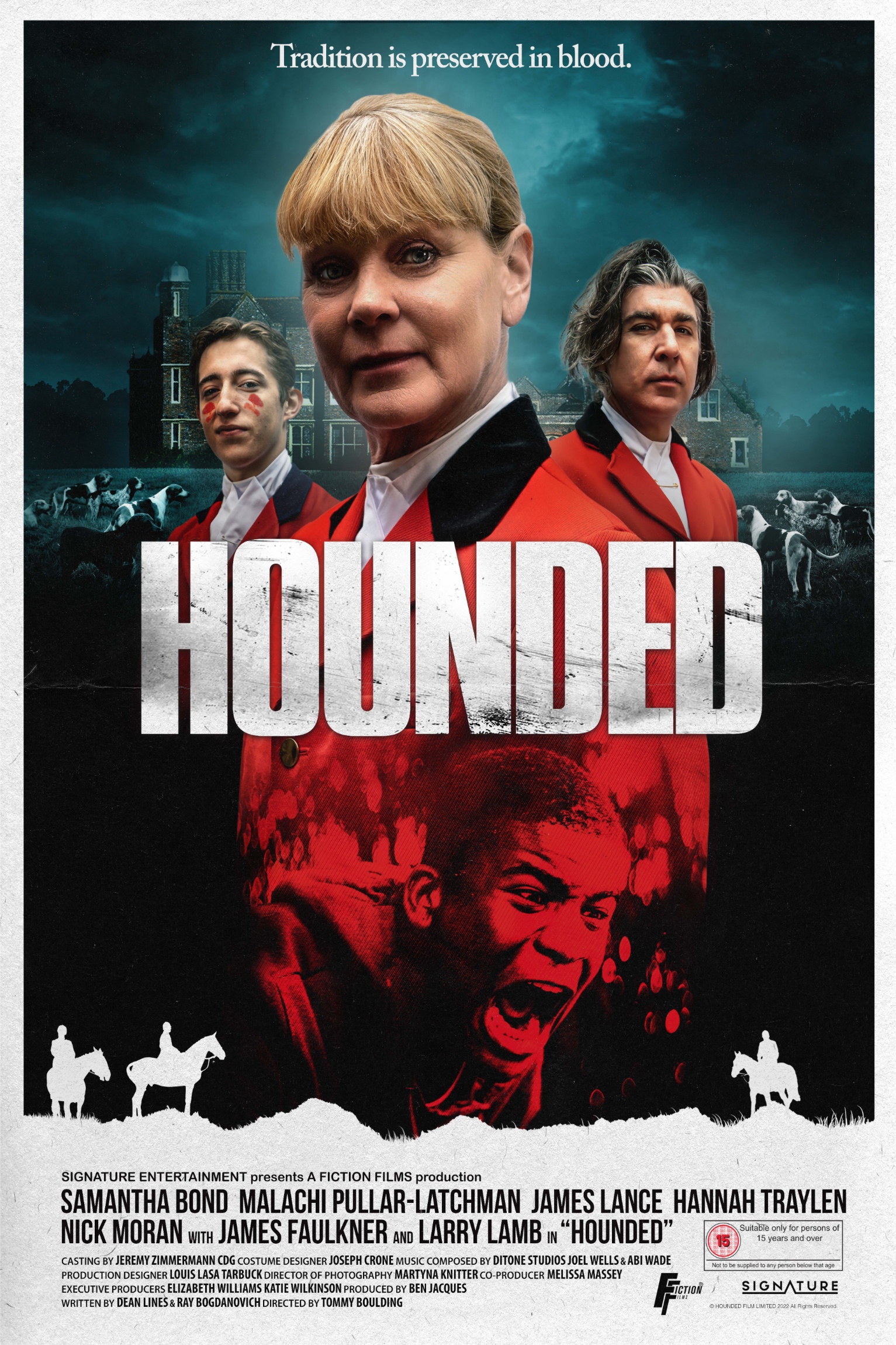 A lavish manor house was supposed to be just another job for Chaz (Malachi Pullar-Latchman) and his crew of South London thieves. Easy pickings… or so they thought. But they unknowingly walk into a trap to be used as pawns for the owners’ sinister aims. The crew are prey for a deadly hunting game over the estate, fleeing across abandoned farms, deep woodland and rivers in an attempt to survive. Both sides will be pushed to their limits in a no-holds-barred fight for survival as the idyllic British countryside becomes a battleground for a class war made flesh. 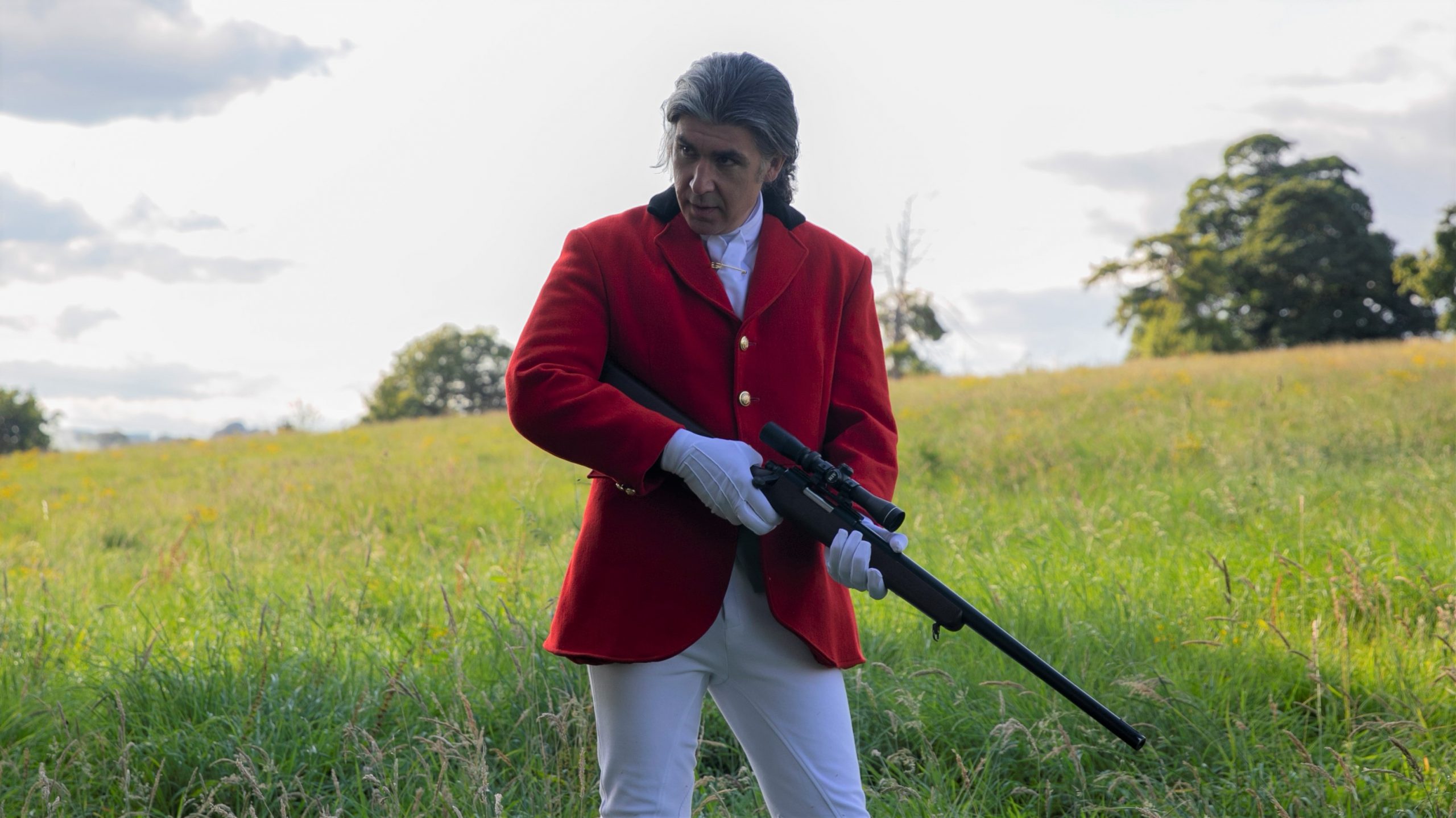 Hounded is a brutal, fast-paced survival thriller in the vein of Hard Target, Eden Lake, and The Purge with a biting social commentary more relevant than ever in today’s volatile political climate against overwhelming odds. This is the British Squid Game.