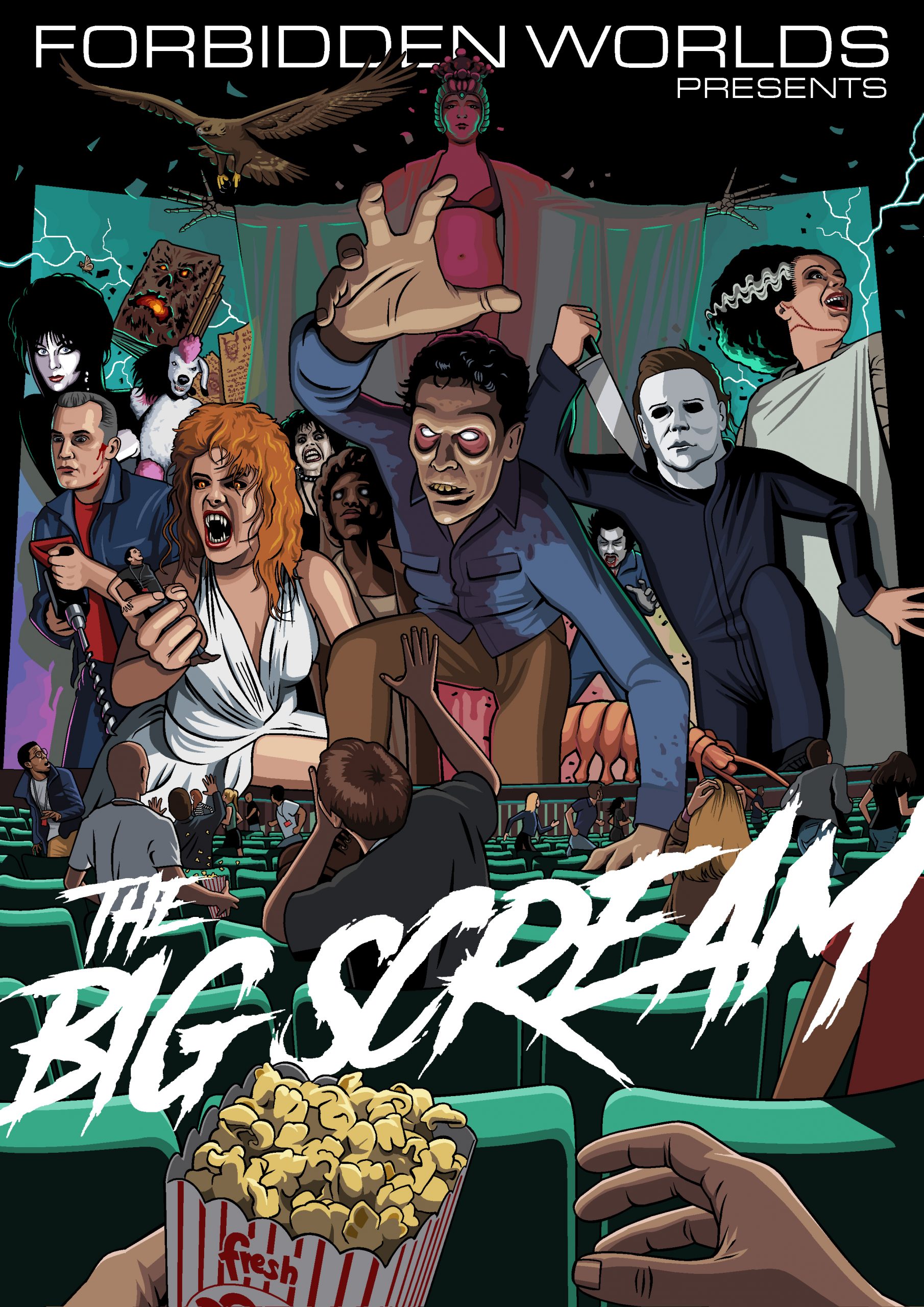 Horror fanatics will also be able to see some under-screened spine-tinglers and bizarre curios; including Boris Karloff and Elsa Lanchester in Bride of Frankenstein, Vincent Price in The Tingler, the unclassifiable Shaw Brothers insanity of The Boxer’s Omen in a brand-new restoration, martial arts star Sonny Chiba as a lycanthrope detective in the Japanese actioner Wolf Guy, and legendary slasher The Slumber Party Massacre. Tessa Williams of the festival programming team says of the line-up:

“I am really excited that we’ve been given this opportunity to use the former Bristol IMAX again for a horror-themed festival for Halloween weekend. Horror is one of my favourite genres and we’ve programmed some absolute classics that aren’t often seen on the big screen. You especially won’t want to miss the original Halloween, which I believe is the greatest horror film of all time. I can’t wait to see it on the biggest screen in the city with the festival audience!” 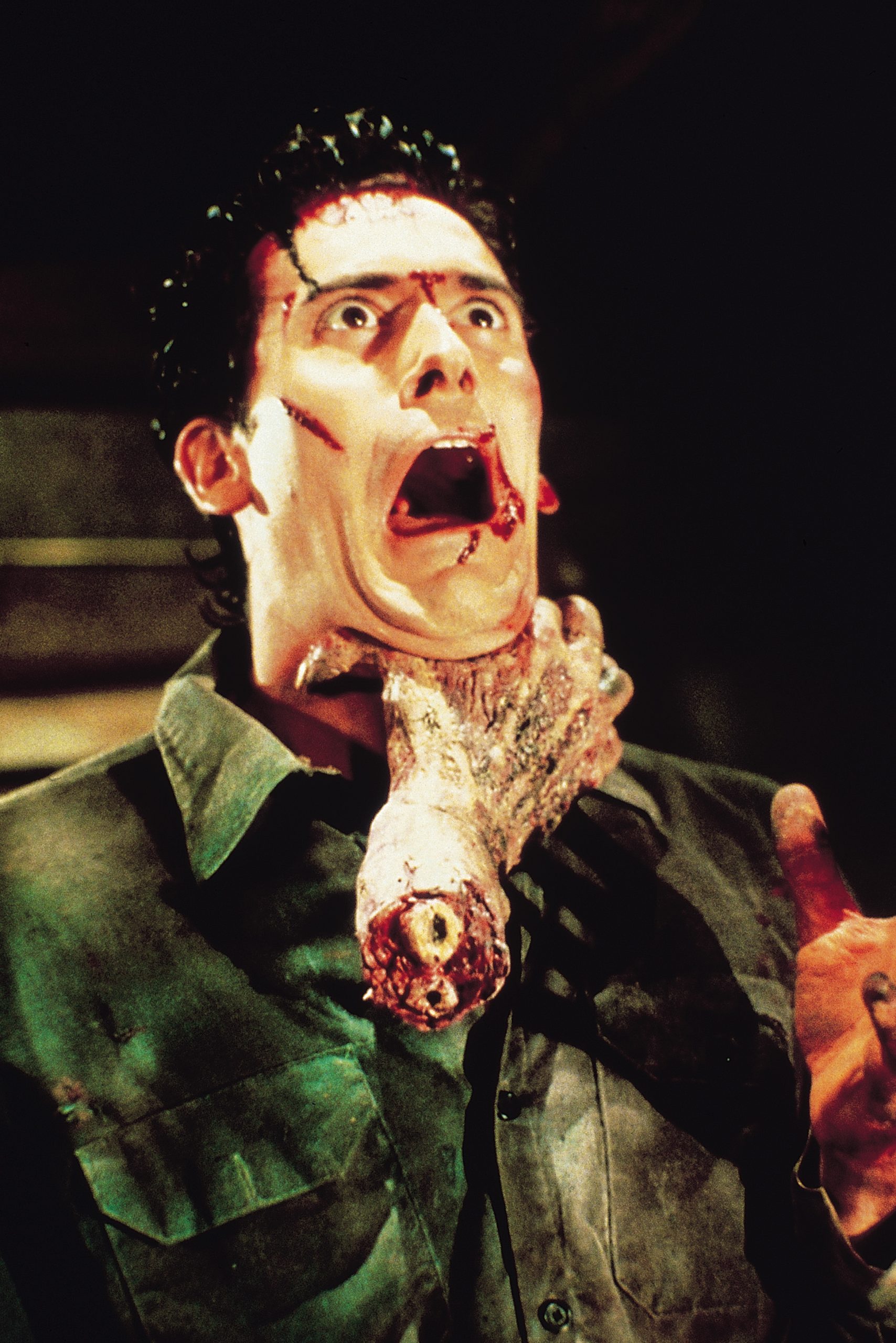 As it is the spooky season, attendees are more than welcome to dress up should they wish and there may be prizes for the best costumes! Also, in order to make the event more accessible, some films will be presented with descriptive subtitles for the d/Deaf and hard of hearing.

Weekend and Day Passes for the festival are now on sale with individual screening tickets set to be available in a few weeks. For tickets and more information on Forbidden Worlds Film Festival’s full schedule, please visit forbiddenworldsfilmfestival.co.uk