The 101 Films x AGFA (American Genre Film Archive) collection is back with a vengeance with a mindbending slice of sci-fi sexploitation from Argentina, and a beloved piece of kung fu DIY moviemaking from Columbus, Ohio’s William Lee. 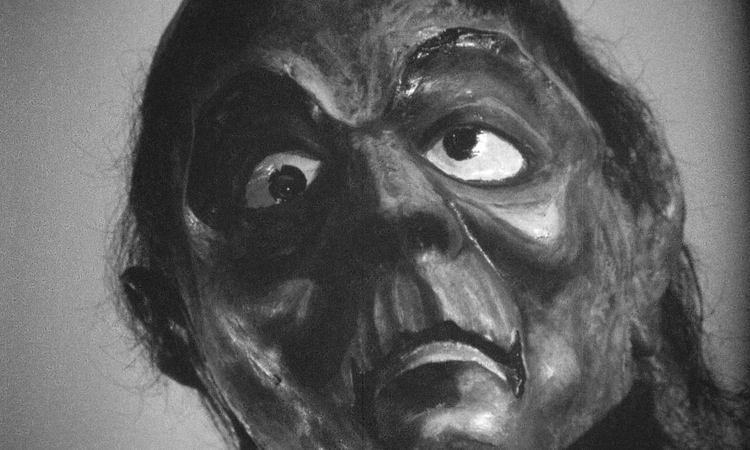 The Curious Dr. Humpp isn’t a movie – it’s a rite of passage. Easily one of the most brainbreaking sensory overloads in exploitation history, the story follows Dr. Humpp and his army of grotesque monsters as they kidnap couples and drain their “blood forces of sex” to keep the doctor eternally young. Directed by the prolific Emilio Vieyra in Argentina, this movie combines artful gothic horror with unhinged sex, comic book pulp, and a talking brain in a jar. Plus a monster who plays the guitar.

Basically, this is what might have happened if Mario Bava collaborated with Doris Wishman after an acid binge. Newly scanned and restored in 2k from its 35mm internegative, AGFA and Something Weird are thrilled to present a brand new restoration of this iconic sex-horror classic, complete with a new commentary track from filmmaker Frank Henenlotter (Basket Case). Plus La venganza del sexo, Vieyra’s original “horror” cut of The Curious Dr. Humpp in its original Spanish language with English subtitles. Meet your new favourite action hero. Throughout the 1980s, Black filmmaker and martial artist William Lee wrote, produced, directed, and starred in dozens of DIY action epics – all shot on Super 8 in Ohio and New York City. From Treasure of the Ninja (1987) – Lee’s most ambitious and beloved movie – to The New Chinese Connection (1980) – an homage to Bruce Lee, Williams Lee’s idol – these inclusive and explosive works serve as an inspiration to anyone with a dream, pulse, or appreciation for spinning kicks.

AGFA and Bleeding Skull! are elated to bring the best-of-the-best in William Lee’s early filmography to a wider audience for the first time ever, complete with brand new transfers and a revelatory stack of previously unreleased films including Dragon vs. Ninja (1984); previously unreleased and transferred in 2K from the original Super 8 elements. Order direct from 101-films-store.com