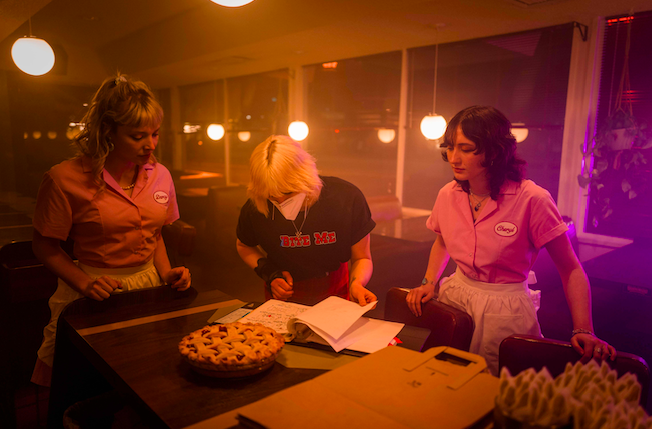 Inspired by director/co-writer Karlee Boon’s experience as a young woman in the food service industry, and her own desperation to leave home after high school, Night Shift – led by a diverse, majority femme cast and crew – is about feeling lost and ultimately finding the power to change it.

In the summer of 1985, best friends Cheryl and Darcy waste the days after high school graduation waitressing at the only diner in their middle-of-nowhere town: Myrtlewood, Oregon. Suffocated by the hypocrisy of small-town conservatism and their own reputations, the girls fantasize about the day that they can finally ditch it all for good. But after a mysterious late-night animal attack, Cheryl undergoes a strange physical transformation that may empower both girls to take charge of their futures once and for all.

The horror genre is a visceral story-telling medium that allows filmmakers to explore an array of social issues in a digestible, entertaining and cathartic way. Night Shift is not only the story of female friendship and empowerment, but also works as a criticism of misogyny, sexual harassment, and small-town conservatism. Therefore the true horror within the film is not the monstrous transformation experienced by Cheryl, but rather the lack of male accountability and the persecution she experiences. And every girl can relate to that feeling of wanting to bite someone’s head off!

“Watching [wolf girls on screen] exist as the antithesis to traditional femininity struck something in me. These girls were wild and feral, but simultaneously vulnerable. There was depth to their predatory nature. For the first time in media, I could see myself in the way these girls were able to reconstruct femininity in their own special image.” 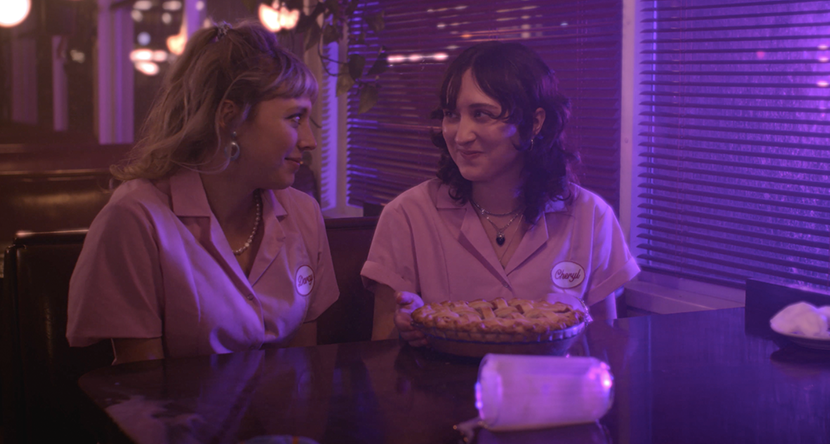 Current funding has been sourced from the director’s personal savings and a grant awarded by the Regional Arts and Culture Council (RACC). Karlee Boon has also launched a Seed&Spark crowdfunding campaign for those of us in the horror community who would like to support Night Shift; a coming-of-age horror short that uplifts female and queer voices, promotes diversity and inclusivity, and raises awareness on women’s issues like sexual harassment: https://seedandspark.com/fund/night-shift-pdx

“My biggest goal with this production is to empower other women and underrepresented groups to truly bite back against the status-quo, even when it feels impossible. In furthering this mission, the team behind Night Shift is composed of primarily women and LGBTQ+ individuals.”