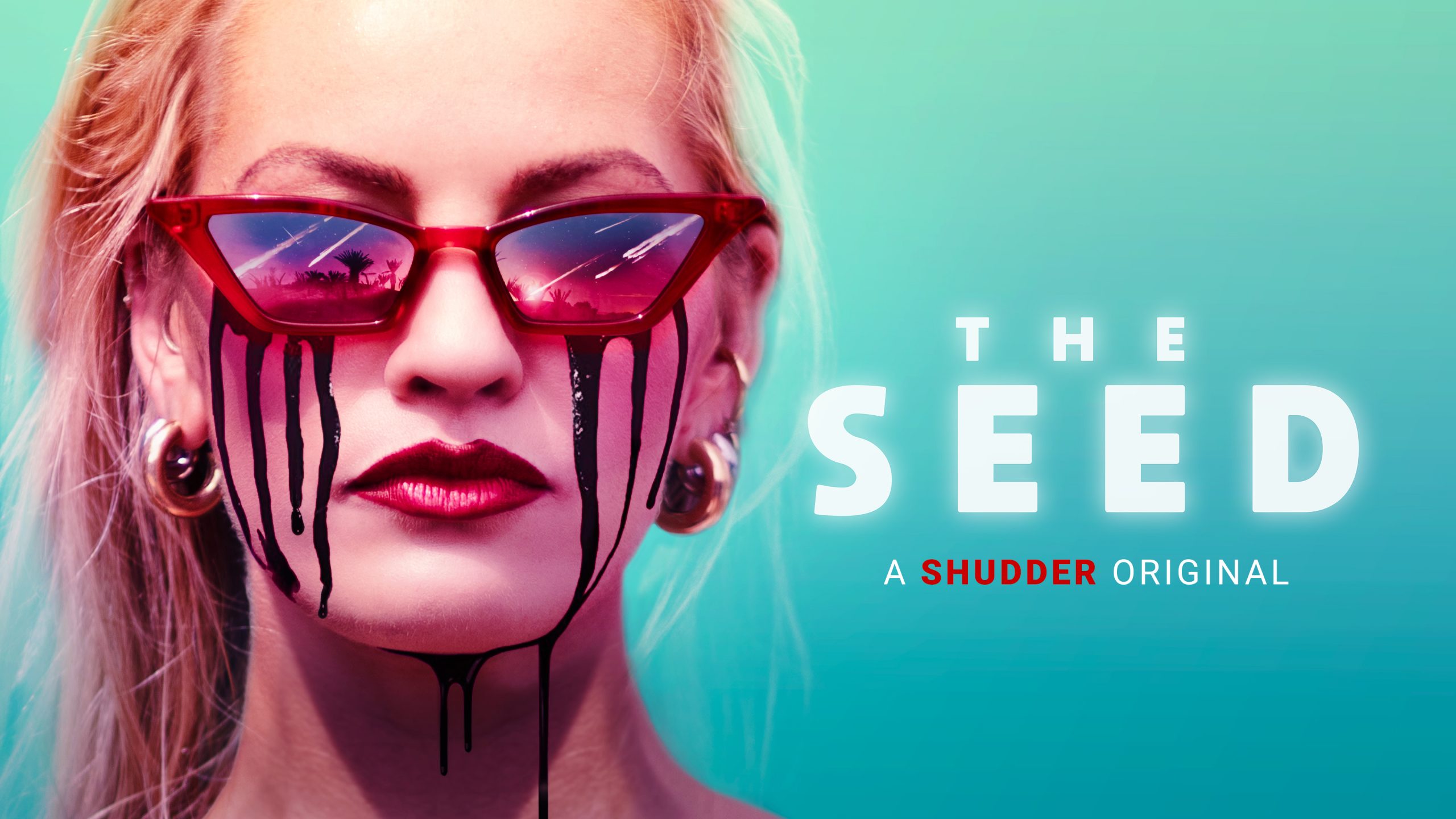 Shudder, AMC Networks’ premium streaming service for horror, thrillers and the supernatural, unveils a new clip for the Shudder Original sci-fi/horror comedy The Seed, ahead of the film’s exclusive debut on shudder.com (10 March). The film marks the feature debut for British writer/director Sam Walker (Duck Children) and is produced by Shudder, Camelot Films and Hardman Pictures, in association with Lipsync Productions, AMP International, The Malta Film Commission and Ingenious Media.

In The Seed, lifelong friends Deidre (Lucy Martin, Vikings), Heather (Sophie Vavasseur, Resident Evil: Apocalypse), and Charlotte (Chelsea Edge, I Hate Suzie) are finally getting some time away together, using the upcoming meteor shower to gather more followers for their social media channels. But what starts out as a girls’ getaway in the Mojave Desert descends into a battle for survival with the arrival of an invasive alien force whose air of mystery soon proves to be alluring and irresistible to them. Before long the situation devolves into a battle to the death, where the stakes have galaxy-wide implications.