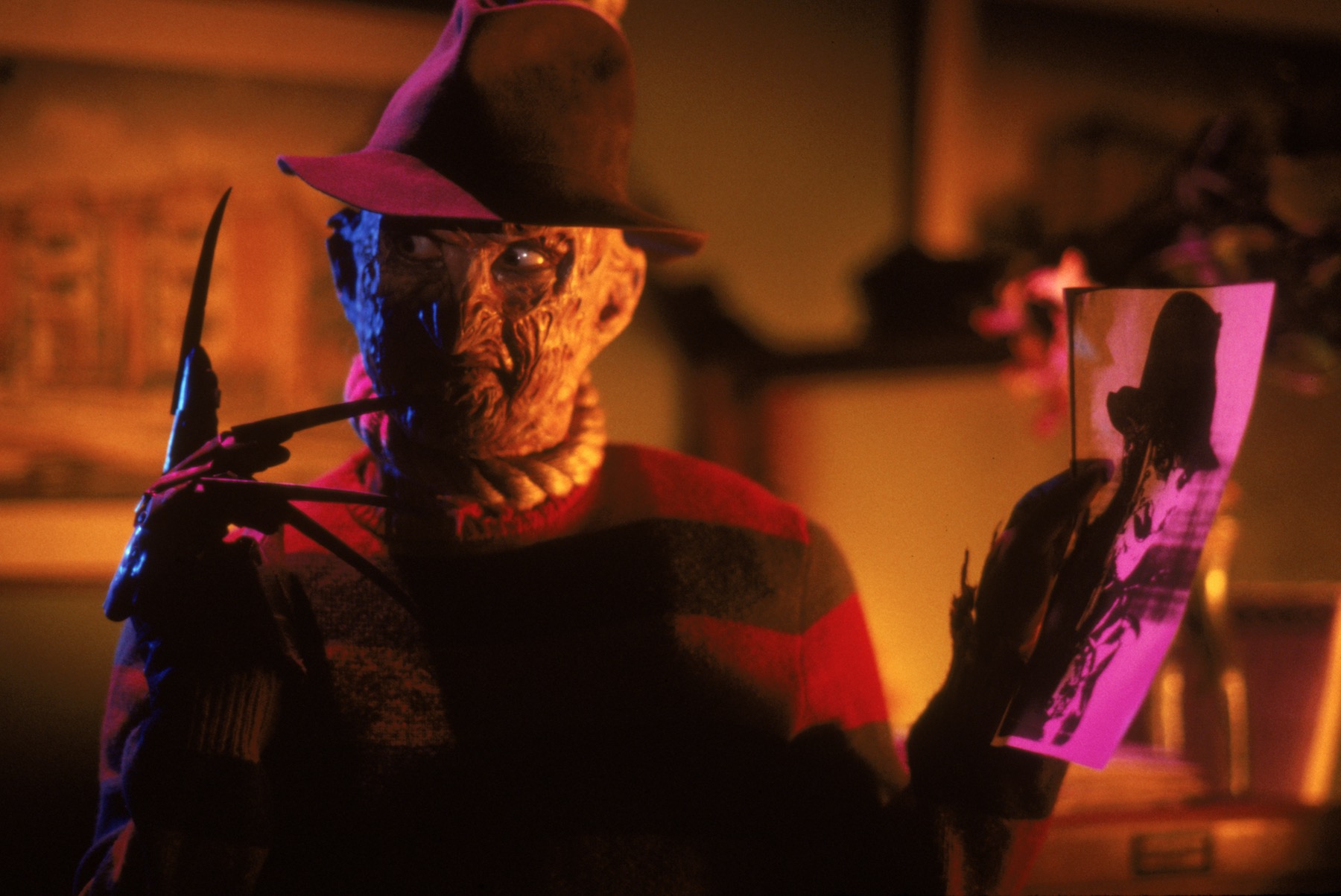 Freddy’s Nightmares has joined Screambox’s growing library of streaming horror content. This marks the streaming debut of A Nightmare on Elm Street’s anthology TV series, which has never been released on Blu-ray or DVD in its entirety. Originally airing for two seasons between 1988 and 1990, all 44 episodes are hosted by Robert Englund as Freddy Krueger. The iconic slasher is also the antagonist in eight of the stories, including the pilot. Directed by The Texas Chain Saw Massacre’s Tobe Hooper, the first episode serves as a prequel to the storied franchise. In addition to Freddy’s Nightmares, Screambox is the streaming home of classics like Re-Animator (review) and The Slumber Party Massacre (review), bingeable series like Masters of Horror and 13 Nights of Elvira, unique documentaries like Unearthed and Untold: The Path to Pet Sematary and Fulci for Fake, and exclusive movies like The Stairs and Not Alone.