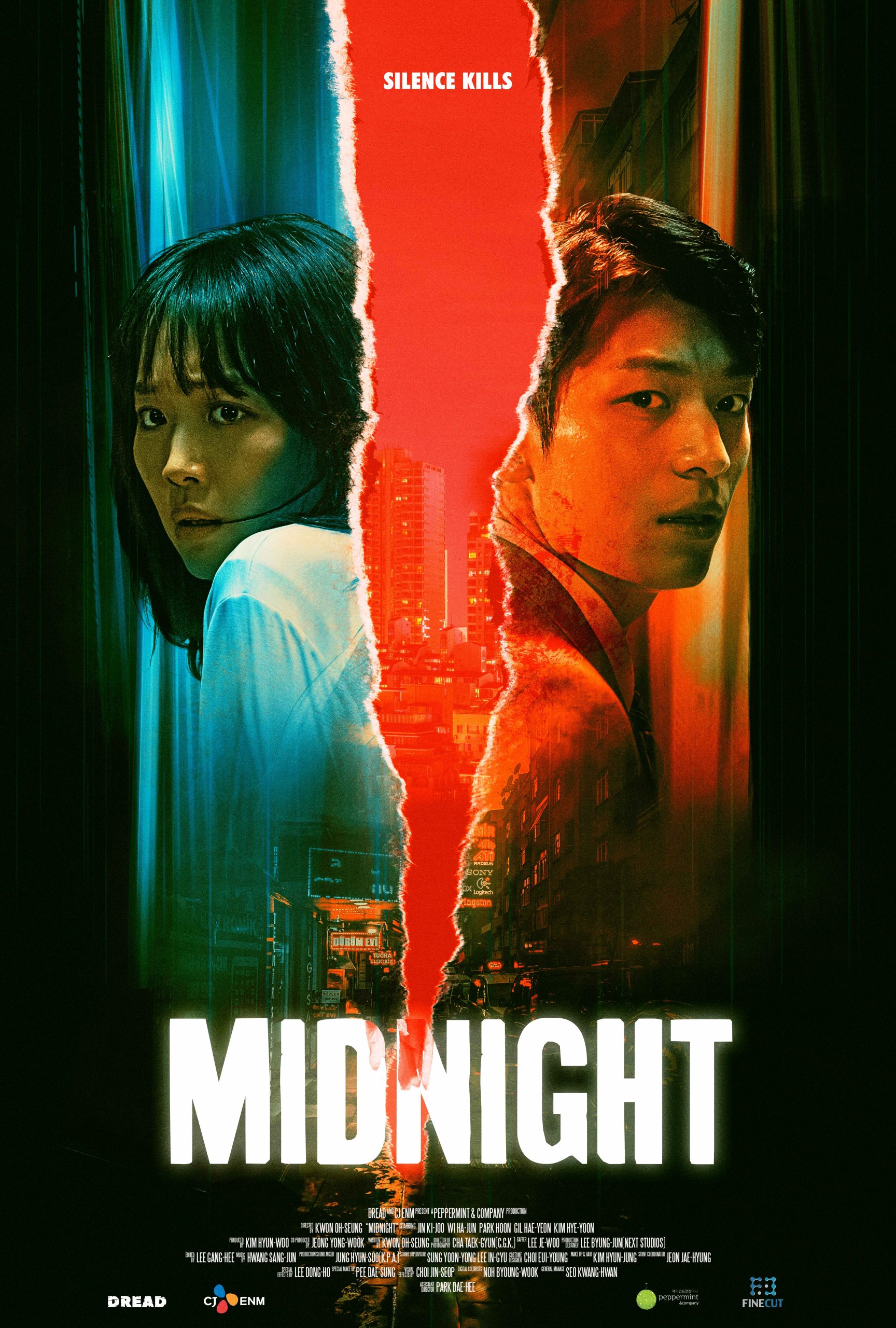 Fear grips the country of South Korea as a serial killer stalks its residents. Kyung-mi is out late with her mother when she stumbles upon a young woman bleeding out in a dark alley. Interrupting the killer as he attempts to claim his next victim, will she survive or become his next victim? 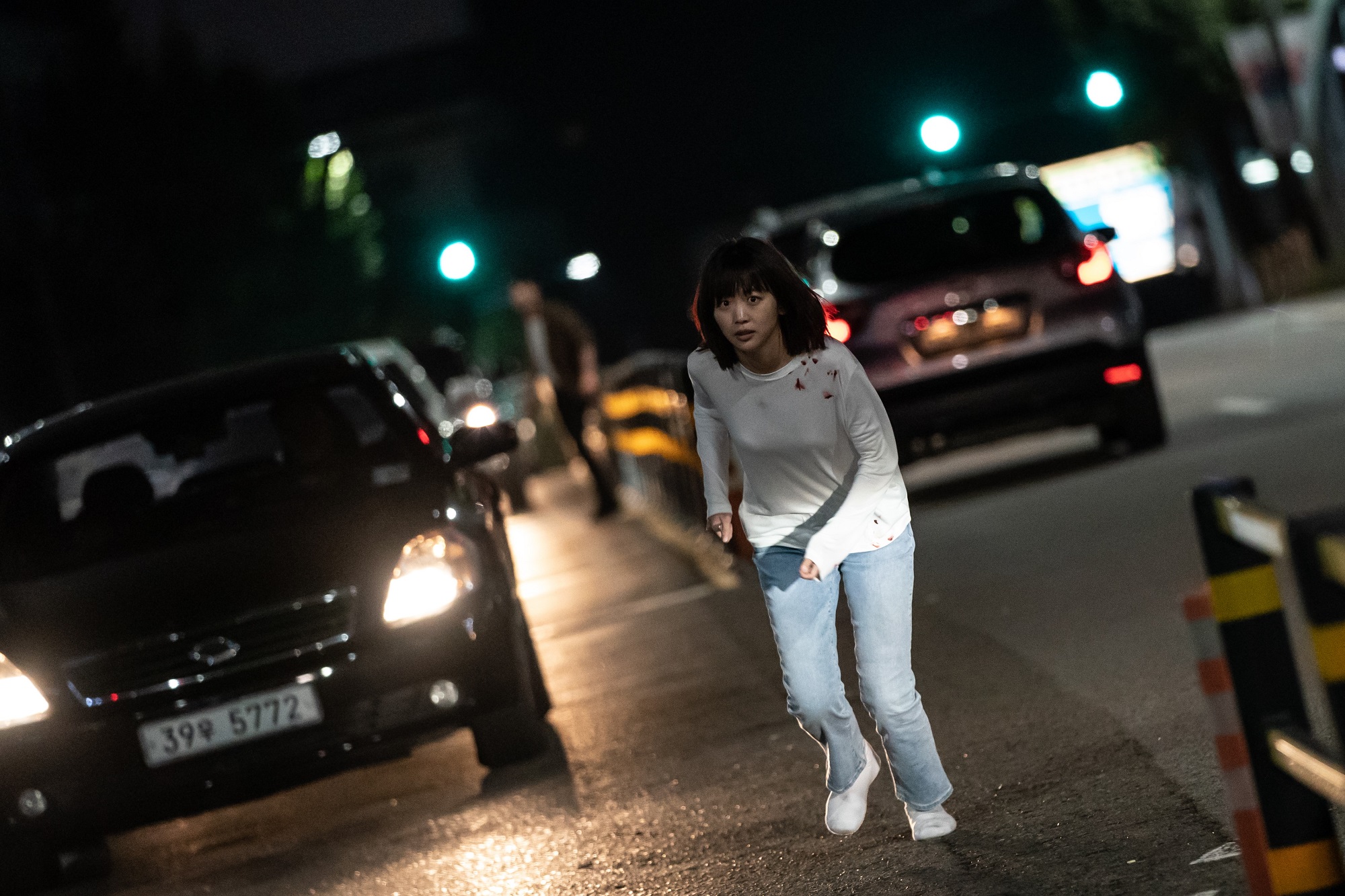 Midnight is available on demand (5 April) and Blu-ray (10 May) from DREAD and Epic Pictures.