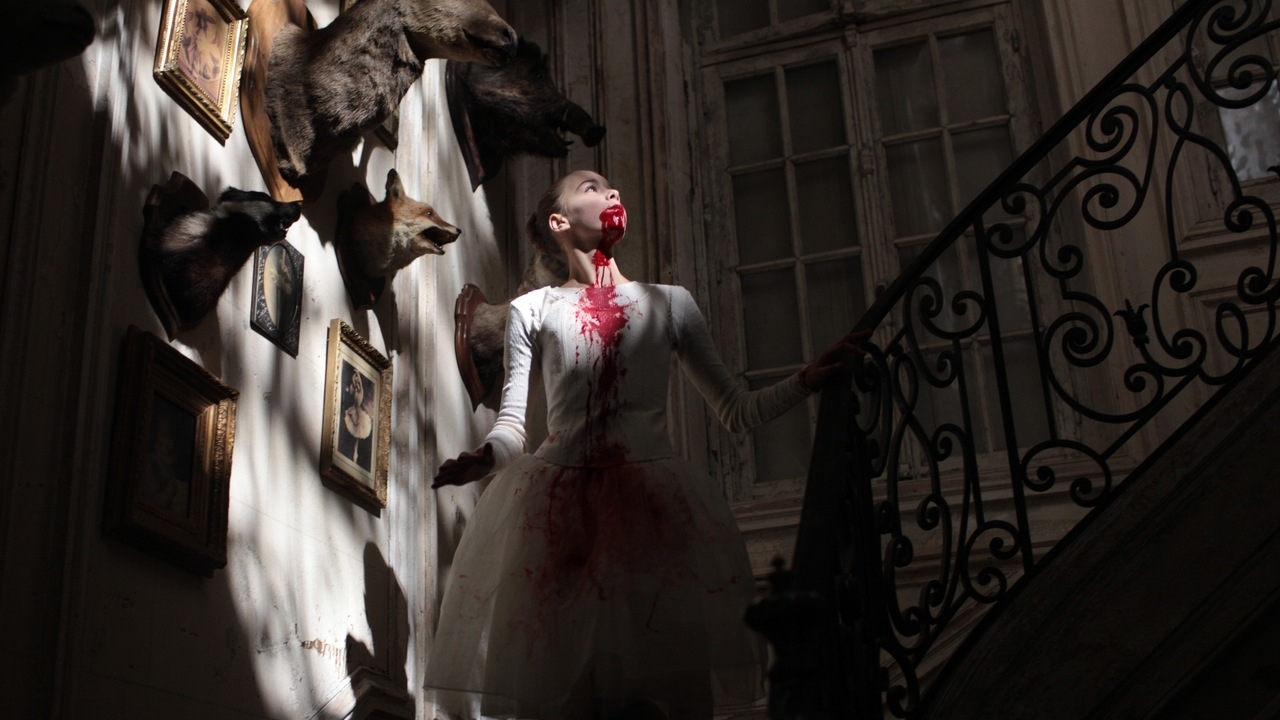 1st March, Shudder US puts a spotlight on the bold, visionary horror emerging from France in the twenty-first century, including essential titles from the boundary-pushing wave of films dubbed “New French Extremity”. Including Alexandre Bustillo and Julien Maury’s Livid (previously unavailable to stream in the US) and Inside, Alexandre Aja’s High Tension, Claire Denis’ Bastards and Trouble Every Day, Lucile Hadzihalilovic’s Evolution, Xavier Gens’ Frontier(s), and Pascal Laugier’s Martyrs, all coming to shudder.com 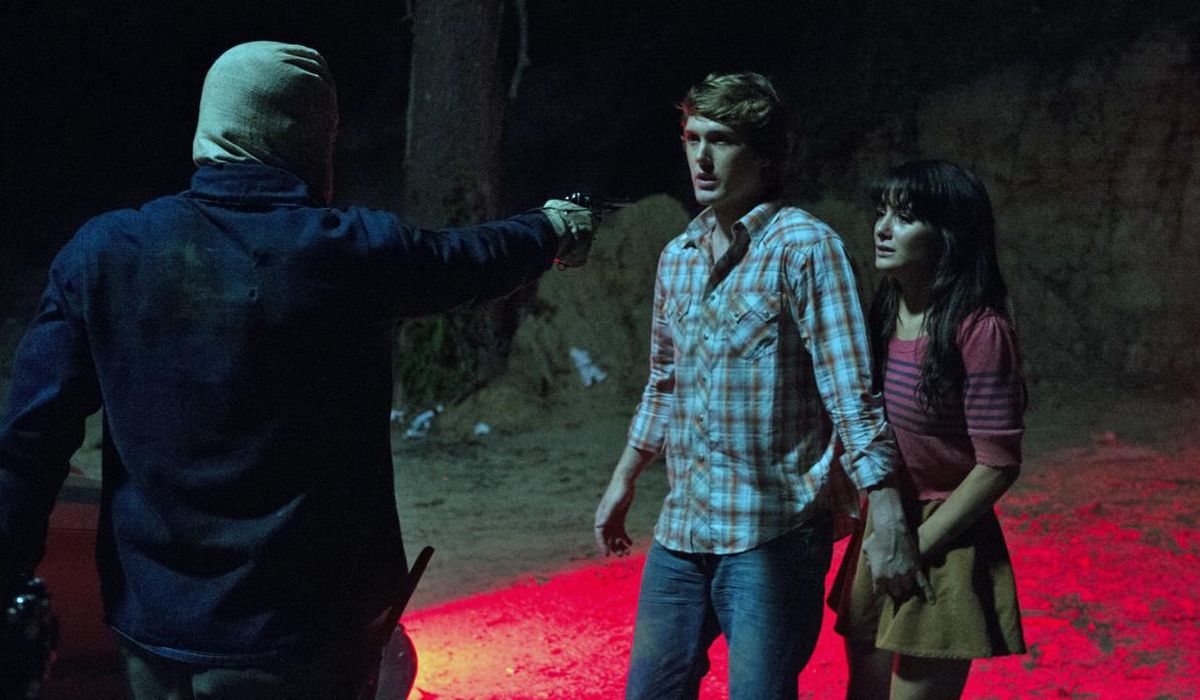 The Town That Dreaded Sundown (US / CA)

65 years after a masked serial killer terrorized the small town of Texarkana, the so-called “moonlight murders” begin again. Is it a copycat or something even more sinister? A lonely high school girl may be the key to catching him.

A brilliant scientist left for dead returns as Darkman to exact revenge on the ruthless mobster Robert Durant who burned him alive. Returning for the sequel, Darkman and Durant hate each other as much as ever. This time, Durant has plans to take over the city’s drug trade using high-tech weaponry. Darkman must step in and try to stop Durant once and for all. And when Darkman double-crosses another drug kingpin in Die Darkman Die, he must free himself of his remote-control clutches. 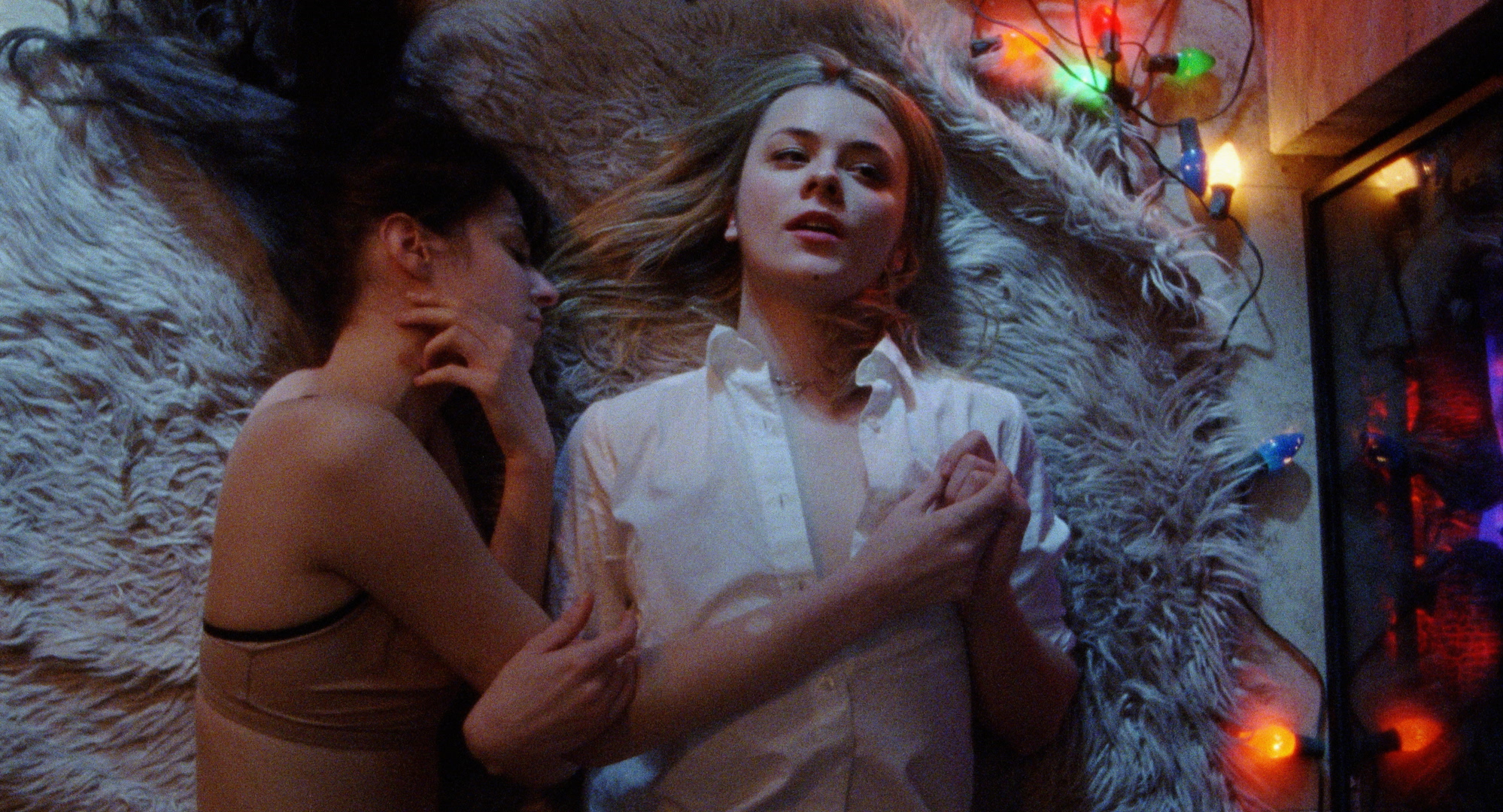 The Scary of Sixty-First (A Shudder Exclusive) (US / CA / UKI)

Memory: The Origins of Alien (US)

An in-depth voyage into the sci-fi film Alien with the visionary filmmakers who created it. See how one of the most terrifying movies of all time came to life 40 years ago, inspired by ancient mythology and our universal fears. 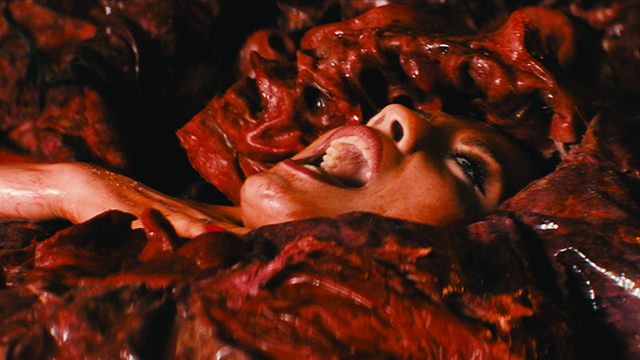 This horror comedy centers on Deidre (Lucy Martin), Heather (Sophie Vavasseur) and Charlotte (Chelsea Edge), lifelong friends finally getting some time away together, using an upcoming meteor shower to gather more followers for their social media channels. But what starts out as a girls’ getaway in the Mojave Desert descends into a battle for survival with the arrival of an alien force whose air of mystery soon proves to be alluring and irresistible to them. Written and directed by Sam Walker.

A young man tries to help a teenage European girl who escaped from a clinic after witnessing the murder of her parents by a serial killer, and they try to find the killer before the killer finds them.

Two death-obsessed teenage girls use their online show about real-life tragedies to send their small mid-western town into a frenzy, cementing their legacy as modern horror legends. 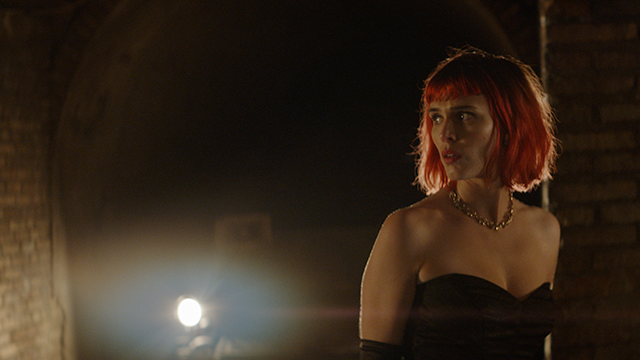 An actress in a live action role-playing game where the participants play the survivors of an atomic war sealed in an underground bunker finds herself trapped inside with other staff. As they begin to die in mysterious ways, the group realizes that someone or something paranormal is playing a twisted game with them – which quickly plunges into a terrifying fight for survival. Directed by Roberto Zazzara.

Birth of the Living Dead (US / CA)

A documentary that shows how George A. Romero gathered an unlikely team of Pittsburghers to shoot his seminal film: Night of the Living Dead (1968). 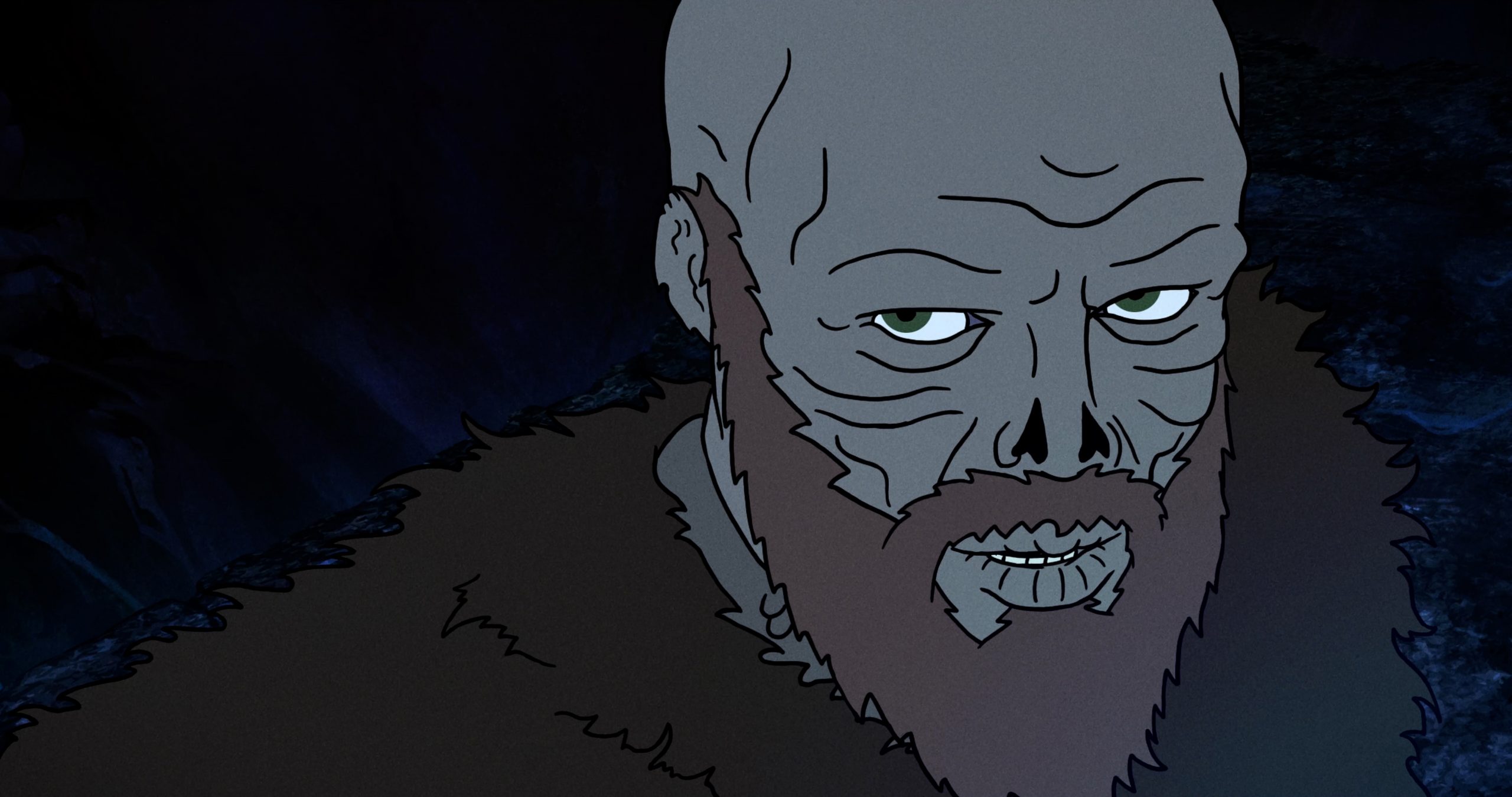 In the ultra-violent animated fantasy epic The Spine of Night, ancient dark magic falls into sinister hands and unleashes ages of suffering onto mankind. A group of heroes from different eras and cultures must band together in order to defeat it at all costs. Featuring the voices of Richard E. Grant, Lucy Lawless, Patton Oswalt, and Joe Manganiello. Written and directed by Philip Gelatt and Morgan Galen King.

A psychotic redneck, who owns a dilapidated hotel in rural East Texas, kills various people who upset him or his business, and he feeds their bodies to a large crocodile that he keeps as a pet in the nearby swamp. 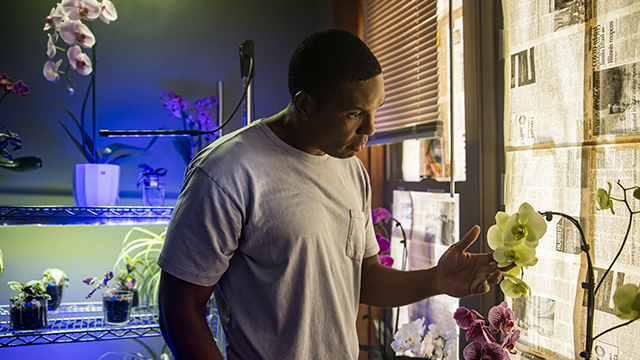 In Night’s End, an anxious shut-in unwittingly moves into a haunted apartment and hires a mysterious stranger to perform an exorcism which takes a horrific turn. Starring Geno Walker, Felonious Munk, Kate Arrington, and Michael Shannon. Written by Brett Neveu and directed by Jennifer Reeder.