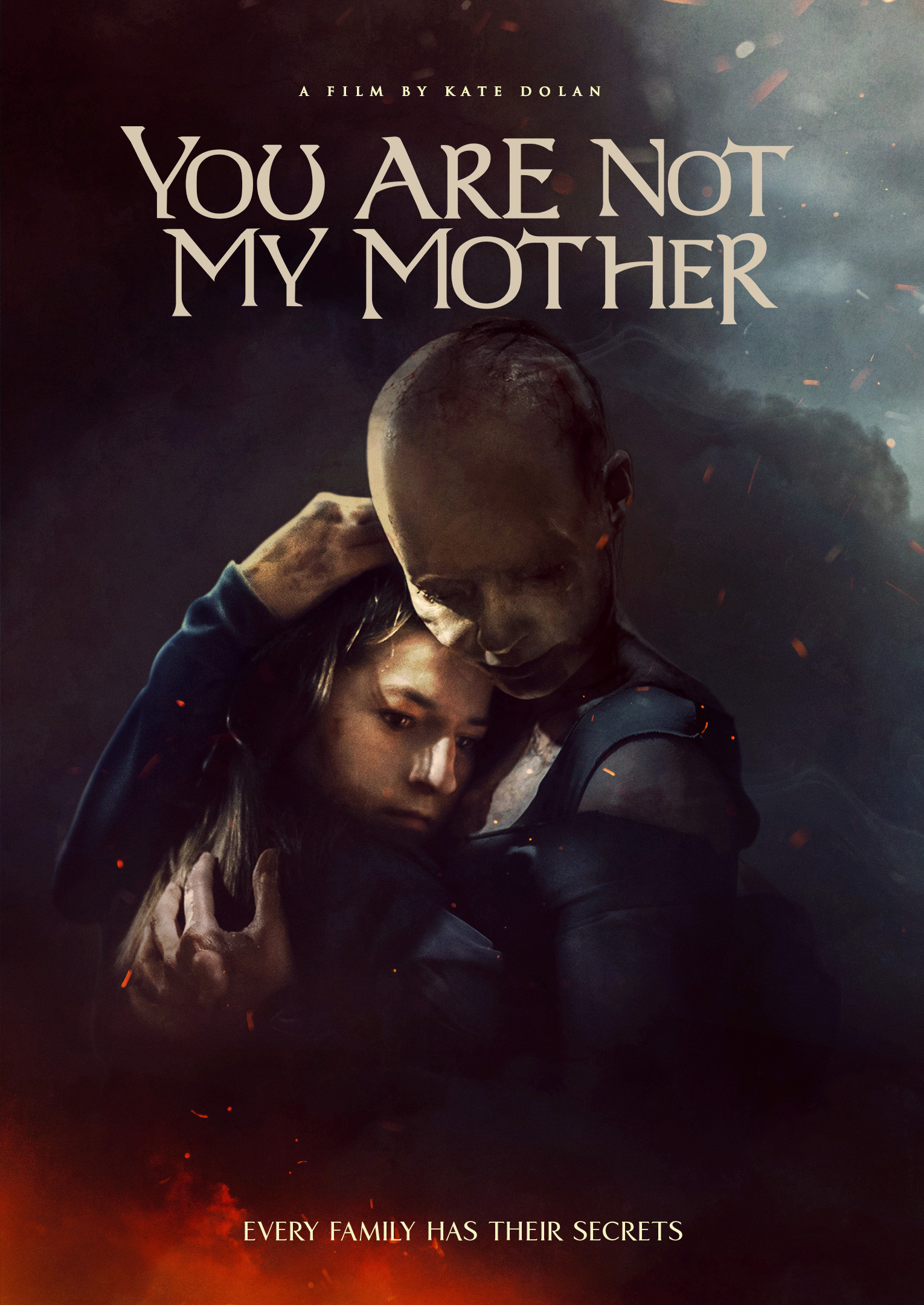 Signature Entertainment are proud to present to you the Irish psychological thriller You Are Not My Mother from director Kate Dolan, which is being released in UK cinemas and on digital 8th April. Wildcard will release the film in Irish cinemas on 4th March.

You Are Not My Mother is a creepy and unsettling psychological thriller deeply rooted in Irish folklore. Directed by Kate Dolan, this highly-anticipated chiller debuted at Toronto International Film Festival to great acclaim and stars Carolyn Bracken (Dublin Murders), Paul Reid (Vikings, Ritual) and Hazel Doupe (Calm with Horses). 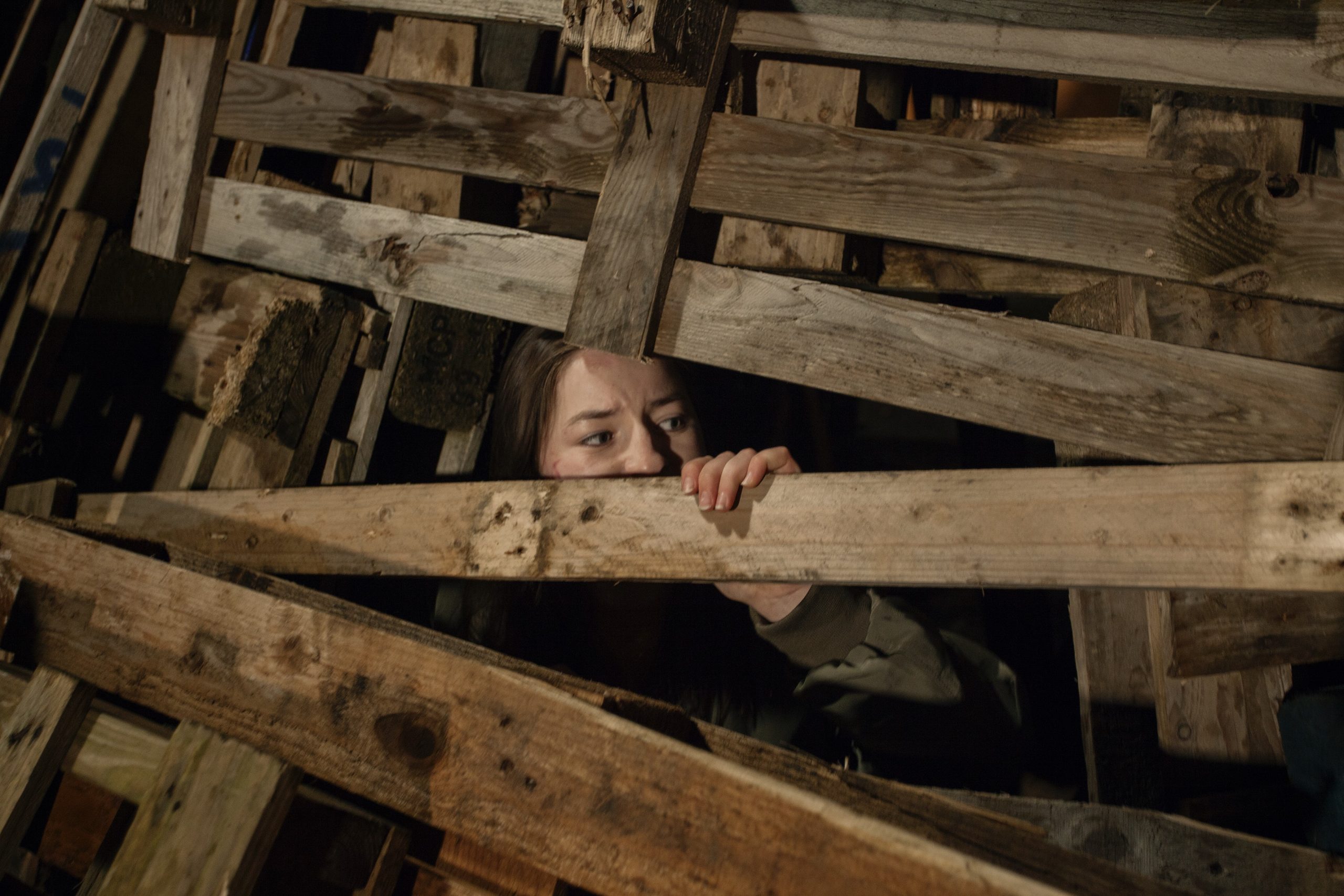 Char’s mother, Angela, has inexplicably disappeared. All that remains is her abandoned car. When she returns home without explanation the following evening, it becomes clear to Char and her grandmother, Rita, that something is amiss. She might look and sound the same but Angela’s behaviour has become increasingly frightening, as if she has been replaced by a malevolent force. As Halloween night looms, a night steeped in ancient myth and legend, Char realises that she is the only one who can save her, even if it means potentially losing her forever.