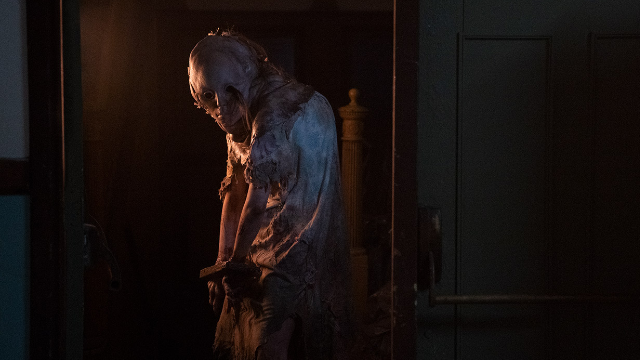 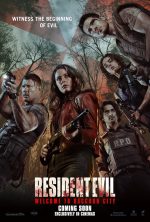 Last year I received a ticket for a private viewing of the movie Resident Evil: Welcome to Raccoon City before it hit all local cinemas. An experience I’ll never forget and wish to repeat. Before I begin, I should address the elephant in the room. Milla Jovovich doesn’t star in this movie! In fact, her character, Alice, is a mishmash of all the main female characters from the video games – like Claire Redfield and Jill Valentine – and came from the mind of Paul W. S. Anderson for his Resident Evil film franchise.

Originally James Wan (Saw, Malignant) was set to produce this reboot, with Greg Russo (Mortal Kombat) hired as the writer, but the two later left the project. Johannes Roberts was instead hired as both writer and director. Who says you can’t do it all! Roberts told everyone that this reboot would be “super, super scary” and be more faithful to the video games unlike the film franchise created by Anderson. 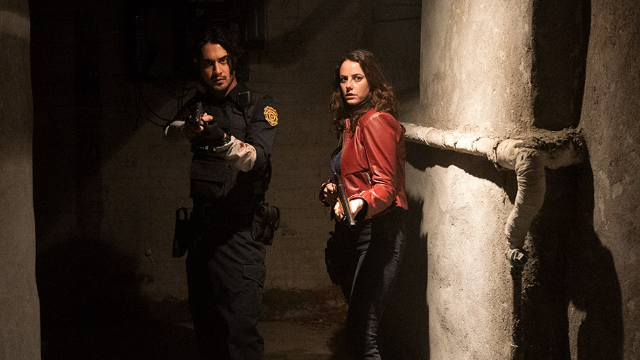 The movie takes place in 1998. Raccoon City has become a ghost town and the remaining residents are becoming sick and dying with no explanation behind it. The story centres on a runaway named Claire Redfield, and her brother Chris. They, along with their friends, attempt to seek out the truth behind Raccoon City and the Umbrella Corporation; encountering hungry zombies, mutants, and creepy monsters.

The one thing I like (and dislike) about this movie is its faithful storyline. Resident Evil: Welcome to Raccoon City follows the video game series closely but can become predictable as a result. Throughout its running time, I knew what the motivations of the characters were. Don’t worry though RE fans! Capcom gave the filmmakers their blueprints to recreate the main halls of the Spencer Mansion and the RPD Police Station, and their setup of locations and props is spot-on in its similarity to the video games. I had a wonderful time looking for Easter Eggs in this movie. Overall. I really enjoyed Resident Evil: Welcome to Raccoon City.

Resident Evil: Welcome to Raccoon City is available now on Blu-ray and Digital from Sony Pictures.