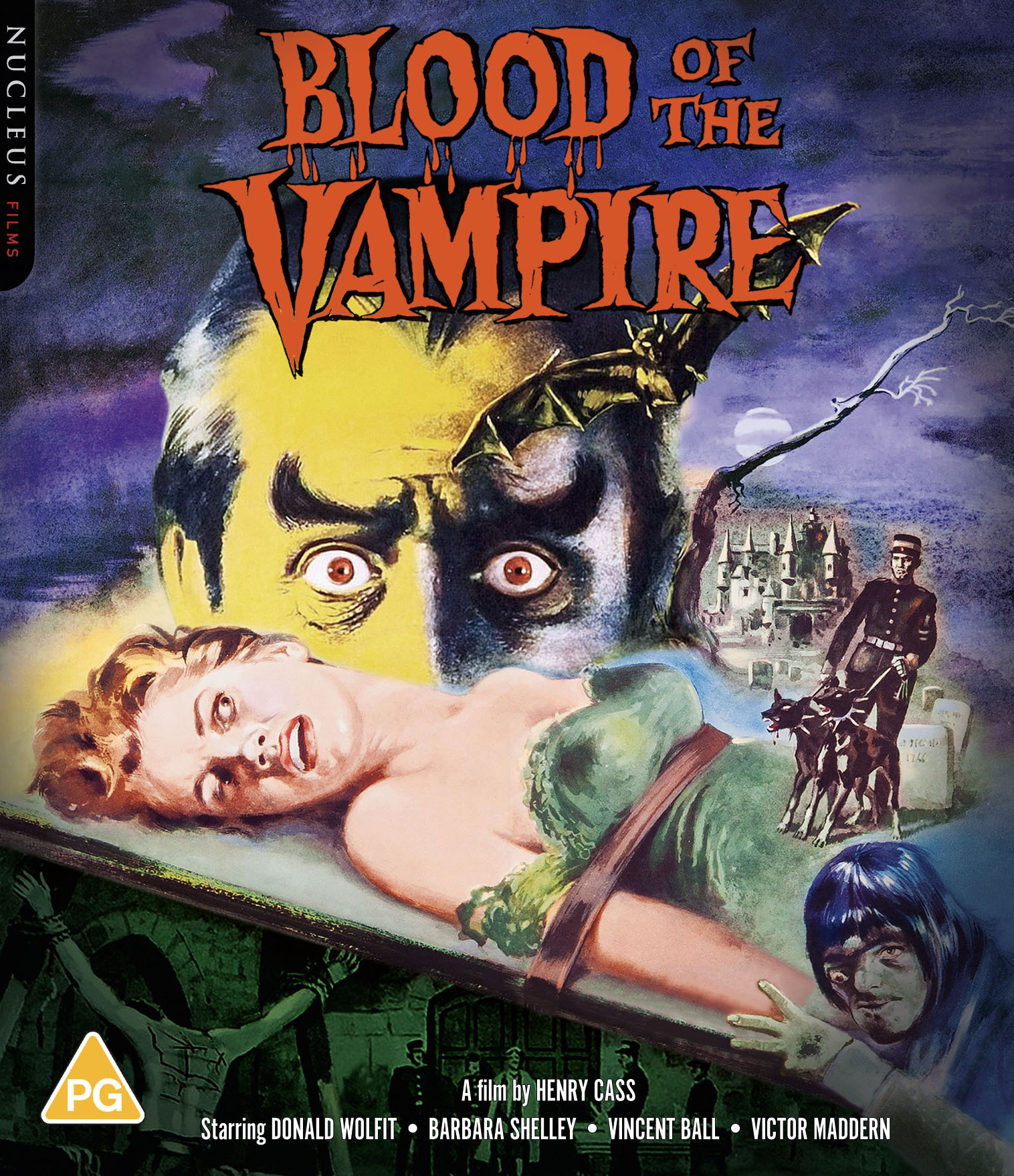 Legendary actor Sir Donald Wolfit (The Hands of Orlac) joins British horror queen Barbara Shelley (Dracula: Prince of Darkness) in a lurid tale of ghastly experiments in a Transylvanian prison. Despite being staked as a vampire, the sadistic Dr. Callistratus has become governor of a disreputable prison and is using prisoners for the blood transfusions that keep him alive! Produced by Robert S. Baker and Monty Berman (Jack the Ripper), directed by Henry Cass (Happy Deathday), and written by notorious Hammer scribe Jimmy Sangster (The Curse of Frankenstein), this long-awaited UK Blu-ray premiere of Blood of the Vampire from Nucleus Films has been remastered from original vault elements and is packed with bonus features, including a new audio commentary with film critics Jonathan Rigby and Kevin Lyons, and an archival audio commentary with writer Jimmy Sangster, producer Robert S. Baker, and author Marcus Hearn (The Hammer Story). 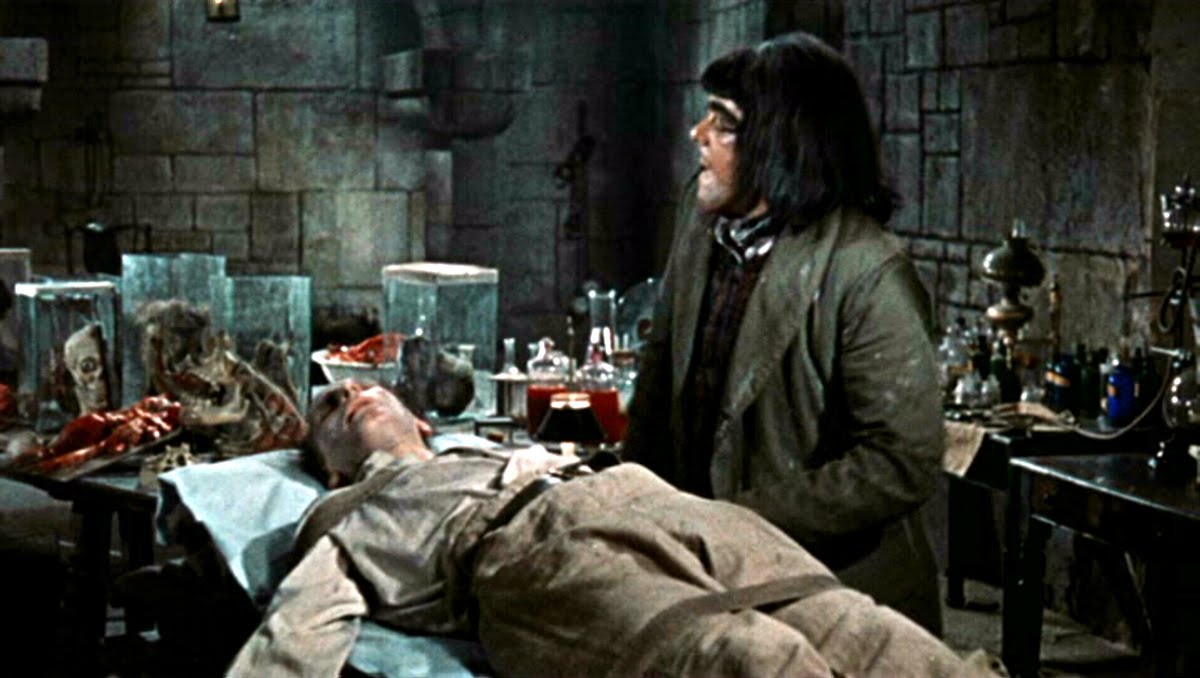 Starring Vincent Ball (The Black Rider), Victor Maddern (Circus of Fear), John Le Mesurier (The Hound of the Baskervilles) and Bernard Bresslaw (Carry On Screaming!), dare you step inside the terrible place Callistratus calls “my other laboratory”?

For more information on Blood of the Vampire and Nucleus Films, please visit nucleusfilms.com