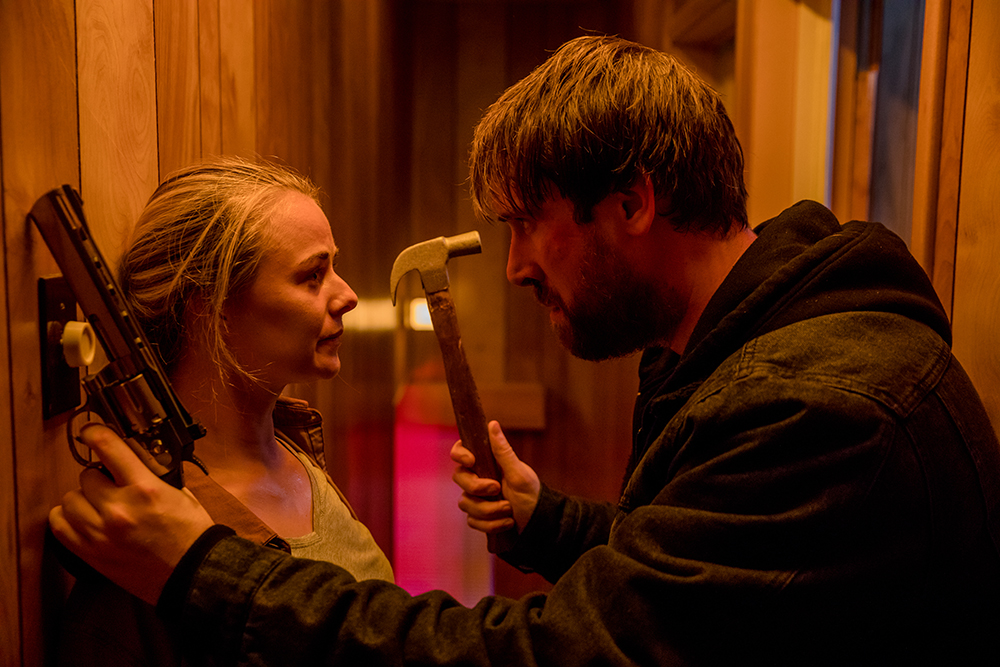 Paired with the streaming premiere of Woodlands Dark and Days Bewitched, the definitive documentary on folk horror, Shudder is proud to present a collection of essential films in the genre, including new additions Alison’s Birthday, Edge of the Knife, and Eyes of Fire on 10th January, along with Blood on Satan’s Claw, Witchfinder General, Messiah of Evil, and Noroi: The Curse, already available now on shudder.com 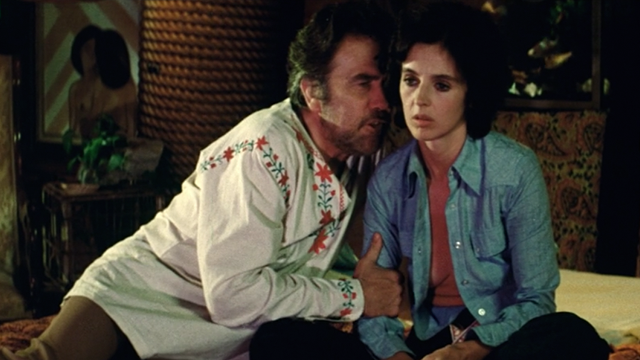 Molly experiences violent fantasies in which she ties up muscular men up before bloodily dispatching them with a razor. But when a news report announces the shocking double-murder of two footballers which strongly echoes one of Molly’s most recent depraved flights of fancy, the fantasy starts to bleed into reality–literally

For the Sake of Vicious (A Shudder Exclusive) (US / UKI / ANZ)

Romina, an overworked nurse and single mother, returns home from her late shift on Halloween night to find a maniac hiding out with a bruised and beaten hostage. When an unexpected wave of violent intruders descends upon her home, the trio realise that the only way out of the situation is to work together and fight for their survival. 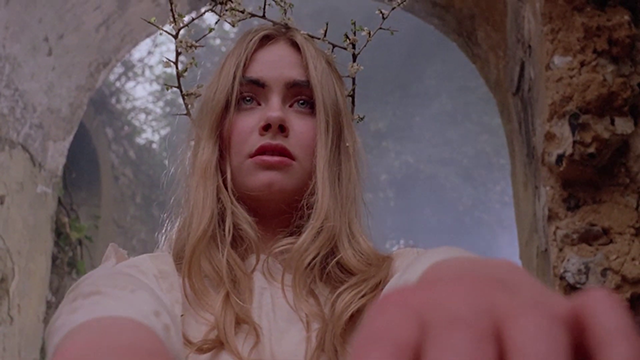 From writer/director/co-producer Kier-La Janisse comes a seductive mega-text through the history of folk horror, featuring clips from over 200 films and interviews with more than 50 filmmakers, authors and scholars that explore the rural roots, occult creeds and cultural lore that continue to shape international cinema. Audience Award Winner SXSW 2021 and Fantasia International Film Festival 2021, Woodlands Dark and Days Bewitched is an astounding achievement and stands as perhaps the definitive genre documentary of our time.

A preacher is accused of adultery, and he and his followers are chased out of town. They become stranded in an isolated forest, which is haunted by the spirits of long dead Native Americans.

Getting its first official release since the VHS era, this Australian paranormal cult is unearthed! During a Ouija board session with her teenaged friends, 16-year-old Alison gets a message from beyond the grave not to go home for her 19th birthday. Fast forward three years later to the week of her 19th: she gets a call from her mother that they’re having a party to celebrate, and they want her there alone.

Edge of the Knife is a feature length Haida language film about pride, tragedy, and penance. Adiits’ii, the lead character in the film, is mentally and physically pushed to the brink of survival and becomes Gaagiixiid/Gaagiid — the Haida Wildman. The Gaagiixiid is one of Haida’s most popular stories, sustained over the years though song and performance. 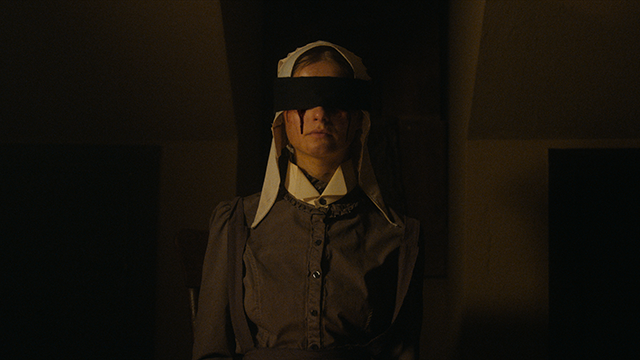 Southold, New York, 1843: Young Mary, blood trickling from behind the blindfold tied around her eyes, is interrogated about the events surrounding her grandmother’s death. As the story jumps back in time, we witness Mary, raised in a repressively religious household, finding fleeting happiness in the arms of Eleanor, the home’s maid. Her family, who believe they are seeing, speaking and acting on God’s behalf, view the girls’ relationship as an abomination to be dealt with as severely as possible. The couple attempts to carry on in secret, but someone is always watching, or listening, and the wages of perceived sin threaten to become death, with the tension only heightened by the arrival of an enigmatic stranger and the revelation of greater forces at work. 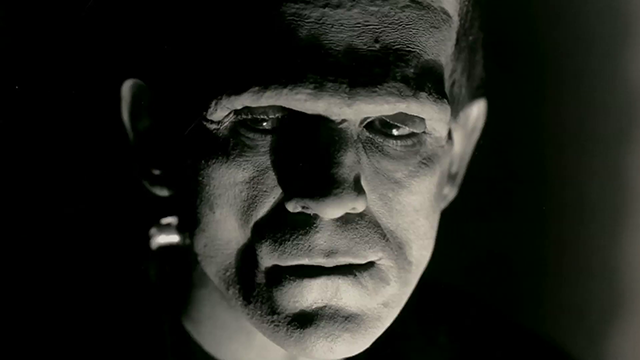 Boris Karloff: The Man Behind The Monster (A Shudder Exclusive) (US / CA / UKI / ANZ)

Beginning just before his debut as Frankenstein’s creation, Boris Karloff: The Man Behind The Monster compellingly explores the life and legacy of a cinema legend, presenting a perceptive history of the genre he personified. His films were long derided as hokum and attacked by censors. But his phenomenal popularity and pervasive influence endures, inspiring some of our greatest actors and directors into the 21st Century – among them Guillermo Del Toro, Ron Perlman, Roger Corman and John Landis – all of whom contribute their personal insights and anecdotes.