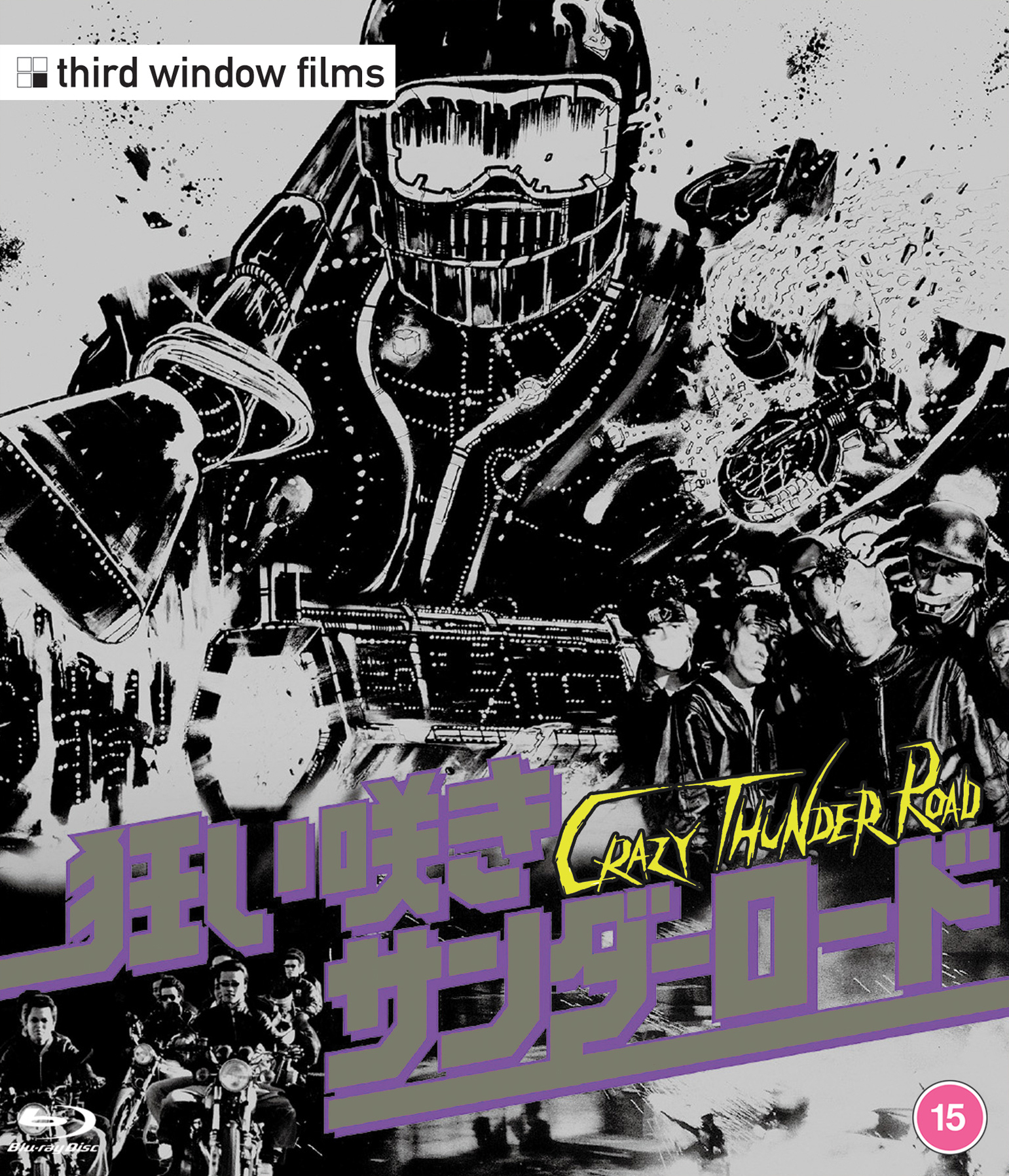 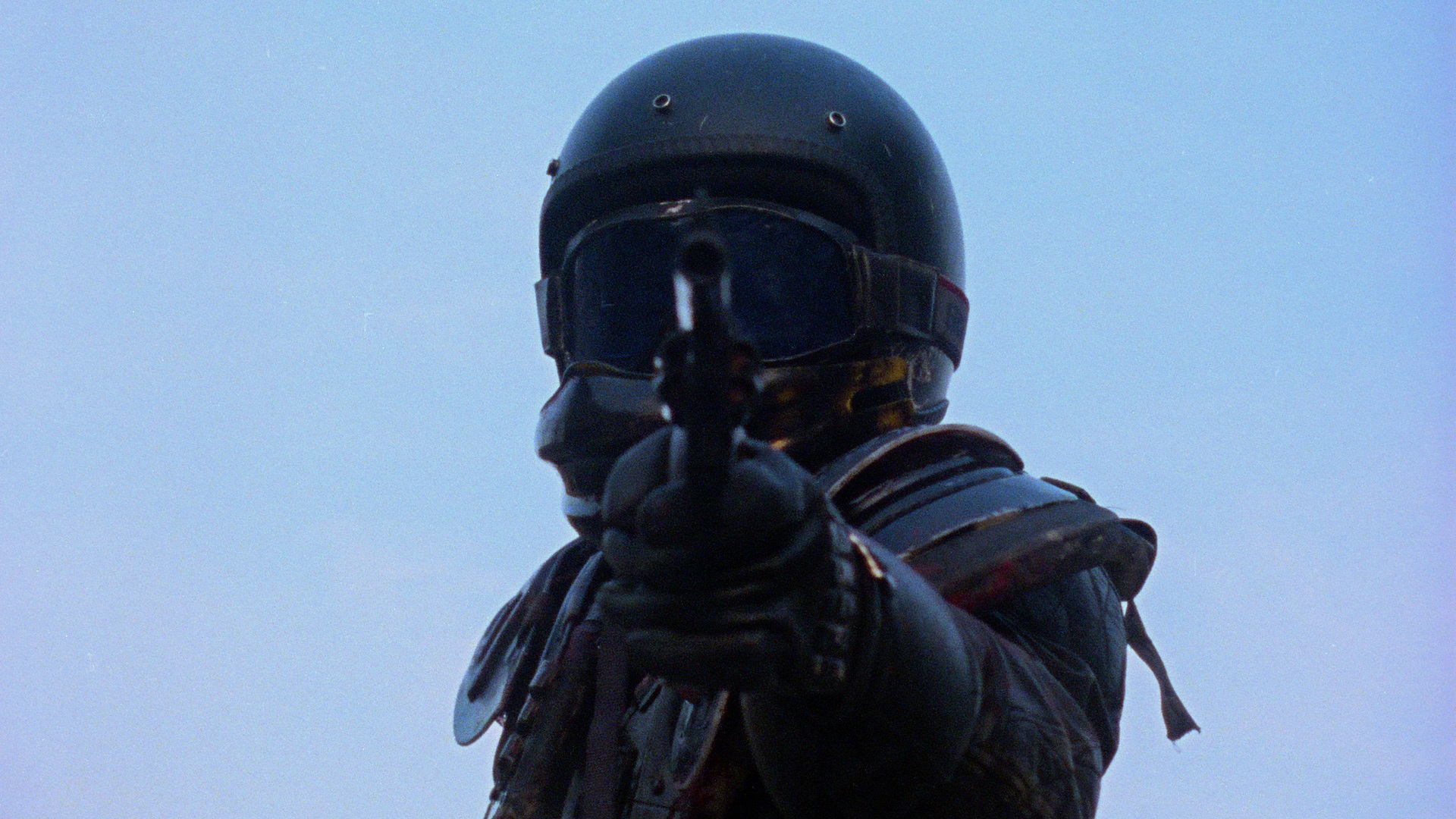 The plot involves Ken, a gang leader dreaming of a quiet life with his girlfriend Noriko, and Jin, Ken’s maverick successor, who isn’t about to let yakuza kingpins or right-wing nutjobs tell him what to do or whom to kill. Jin’s violent individualism in a world where even outlaws follow the bosses’ orders references the doomed anti-establishment heroes of Kinji Fukasaku, but Crazy Thunder Road points toward a new style of genre filmmaking-fast-paced, quick-witted and brilliantly stylized. 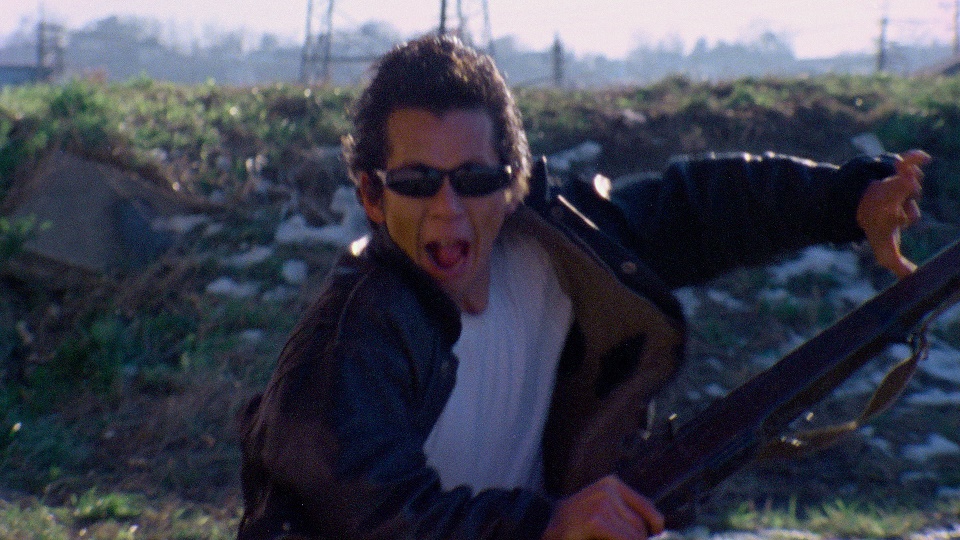 Third Window Films is pleased to announce the first physical release (in any format) outside of Japan of Sogo Ishii’s punk classic, featuring a new restoration supervised by the director alongside many new and exclusive extras, including an interview with Sogo Ishii, audio commentary by Tom Mes, and Jasper Sharp on Jishu Eiga.