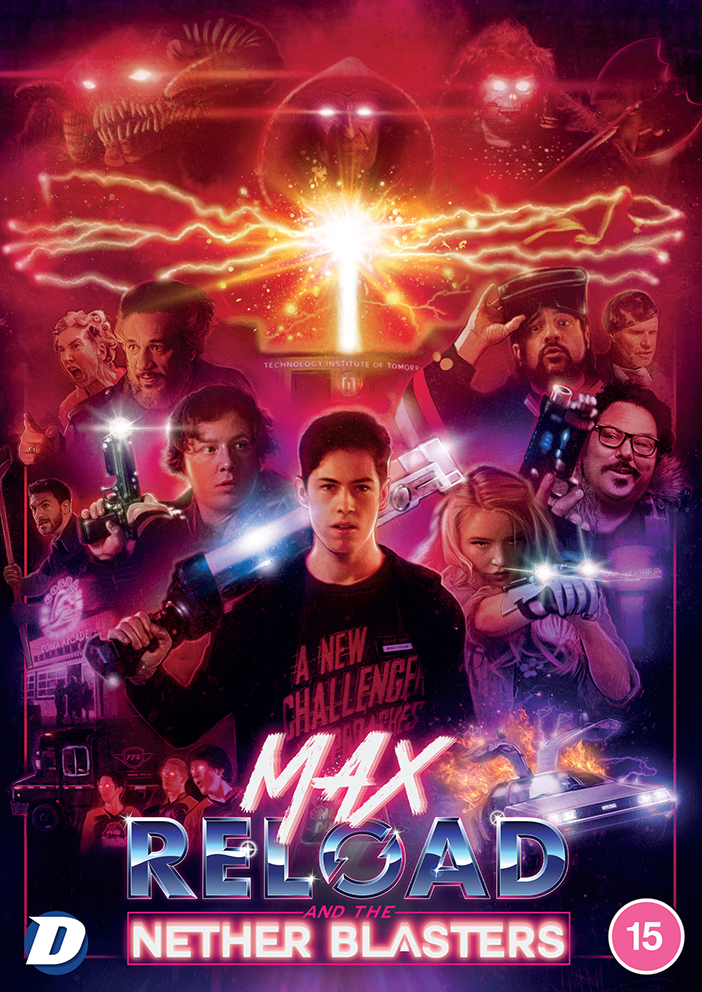 When Max discovers the legendary lost instalment of the Nether Game series, he accidentally unleashes the ancient “Curse of the Ages,” turning friends and family into possessed ghouls hell-bent on destroying civilisation. It’s now up to Max to figure out how to beat the dark forces of The Nether before it’s game over for humanity.